Alexis Louder, seen recently in HBO’s 'Watchmen,' will appear in the film alongside Gerard Butler and Frank Grillo. 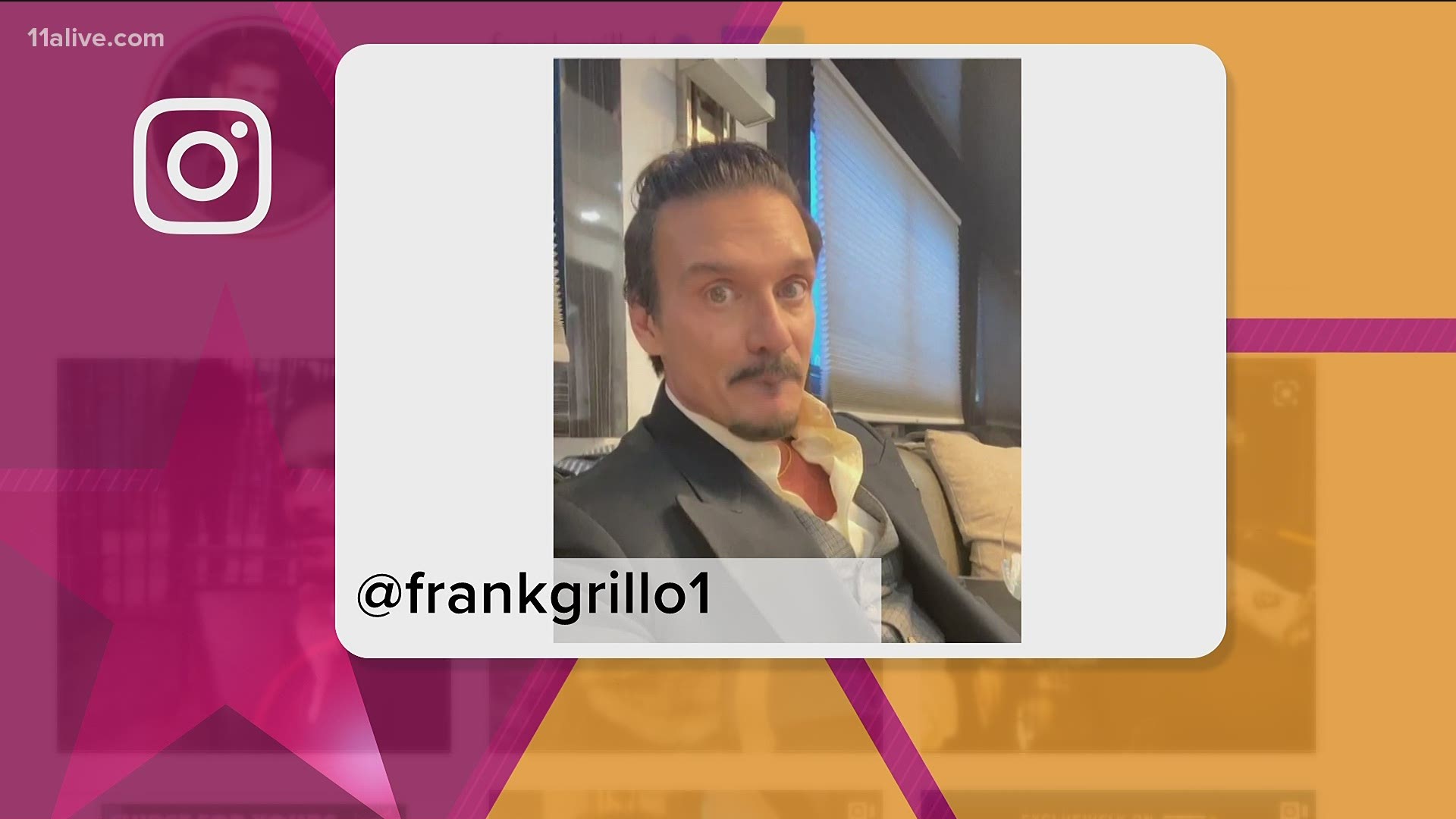 ATLANTA — 'CopShop' is back in business! The upcoming action film recently resumed production.

According to Deadline, the upcoming movie "CopShop" has started filming in Atlanta with a new addition to the cast.

Alexis Louder, who many will recognize from her role as Ruth Williams in the 1921 sequences of HBO’s “Watchmen,” will appear in the film alongside action movie veterans Frank Grillo, best known as the supervillain Crossbones in "Captain America: Civil War", and Gerard Butler, widely known for his starring role as King Leonidas in "300."

The update comes after production was temporarily halted when three crew members were reportedly diagnosed with COVID-19.

Now back on set, Grillo gave fans a sneak peek inside the action behind the scenes by way of his Instagram feed.

In the images, we see Grillo in jail. The actor also revealed the cast and crew are working with a best medical team to keep everyone safe.

While much hasn’t been revealed about production, the movie centers around a small-town police station that becomes the battleground between a professional hitman played by Butler.

Grillo will appear as a "conman who seeks refuge behind bars with no place left to run".

“What better place to be then a jail cell when shooting a film in the world of #covid_19. Our cast and crew has been absolutely stellar during what is not an easy task. If we take our time and the proper precautions it can be done,”  Grillo wrote.

Filming will take place in Atlanta and New Mexico, according to Deadline. At this point, there's no word on a release date.