Episodes for the March 2020 season are currently underway, and producers are hiring background actors for a shoot taking place on Thursday. 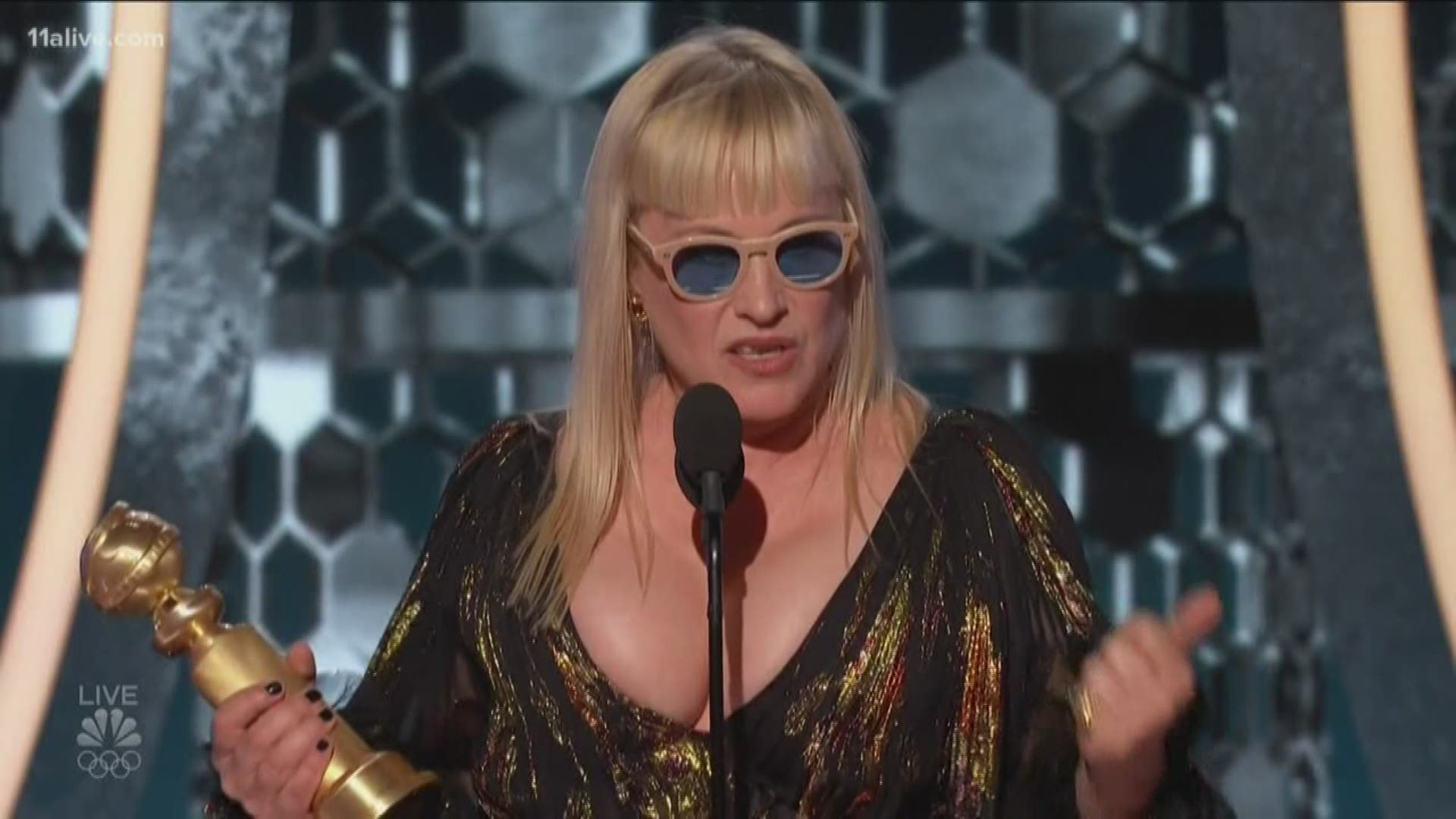 ATLANTA — An upcoming original series is looking for background actors this week.

"Council of Dads" is a new show coming to NBC in March and takes place and is shooting in Savannah.

The show is inspired by best-selling author Bruce Feiler's book "The Council of Dads." It is also produced by Jerry Bruckheimer Television and Midwest Livestock Productions.

Episodes for the March 2020 season are currently in progress, and producers are hiring background actors for a shoot taking place on Thursday.

"If you can commit to a full day filming, and are local to Savannah, register in our database, then email us at: Councilextras@gmail.com with the heading of the role in which you are applying (ex: “Tuesday AA sous chef”, Thursday Crab Shack Patron”, etc…)," the crew shared in a post on the site.

If you land a role in the movie, let us know in the A-Scene Facebook group.