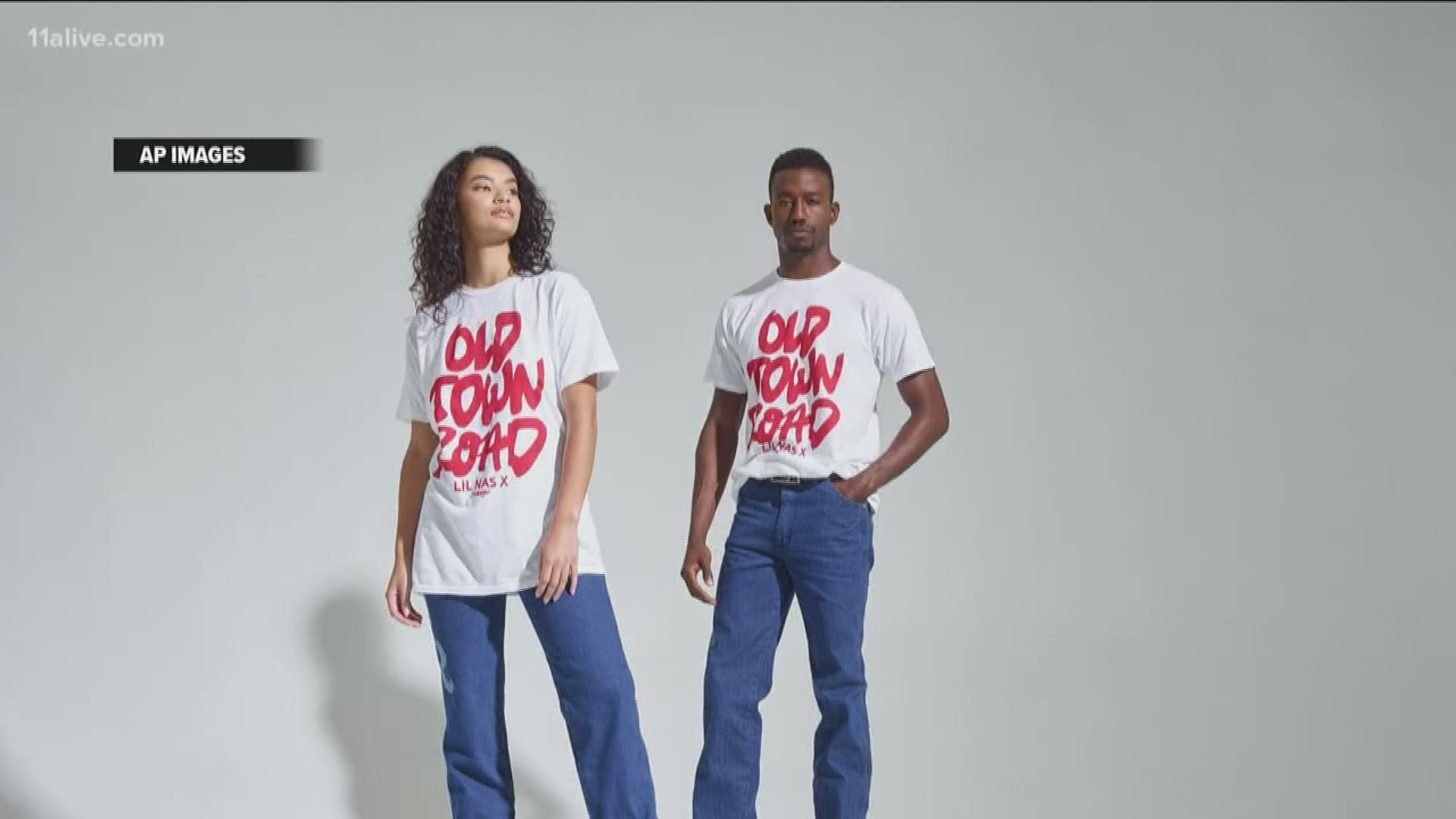 Wrangler Jeans are an iconic fashion staple for country music fans – and some are saying that they will boycott the brand after it announced a new partnership with Atlanta-based rapper Lil Nas X.

The capsule collection was inspired by the rapper’s No. 1 hit “Old Town Road.” In the hit song, he raps “Cowboy hat from Gucci / Wrangler on my booty.”

RELATED: Lil Nas X's 'Old Town Road' is the No. 1 song in the country

Since announcing the collection on Instagram, Wrangler has found itself at the center of a war of words on social media.

"Since when did jeans become something about race? Nobody said only white people can wear wranglers. Nobody said black people or any other person of color can't be a cowboy. Some of the best cowboys in rodeo are of a different culture and skin color. But Wrangler is definitely getting away from the 'cowboy spirit.' I love all kinds of music, including some rap, but this ain't cowboy anymore. Sad to see Wrangler heading in this direction," another person tweeted.

Lil Nas X expressed his disbelief over how many people are upset about the partnership. 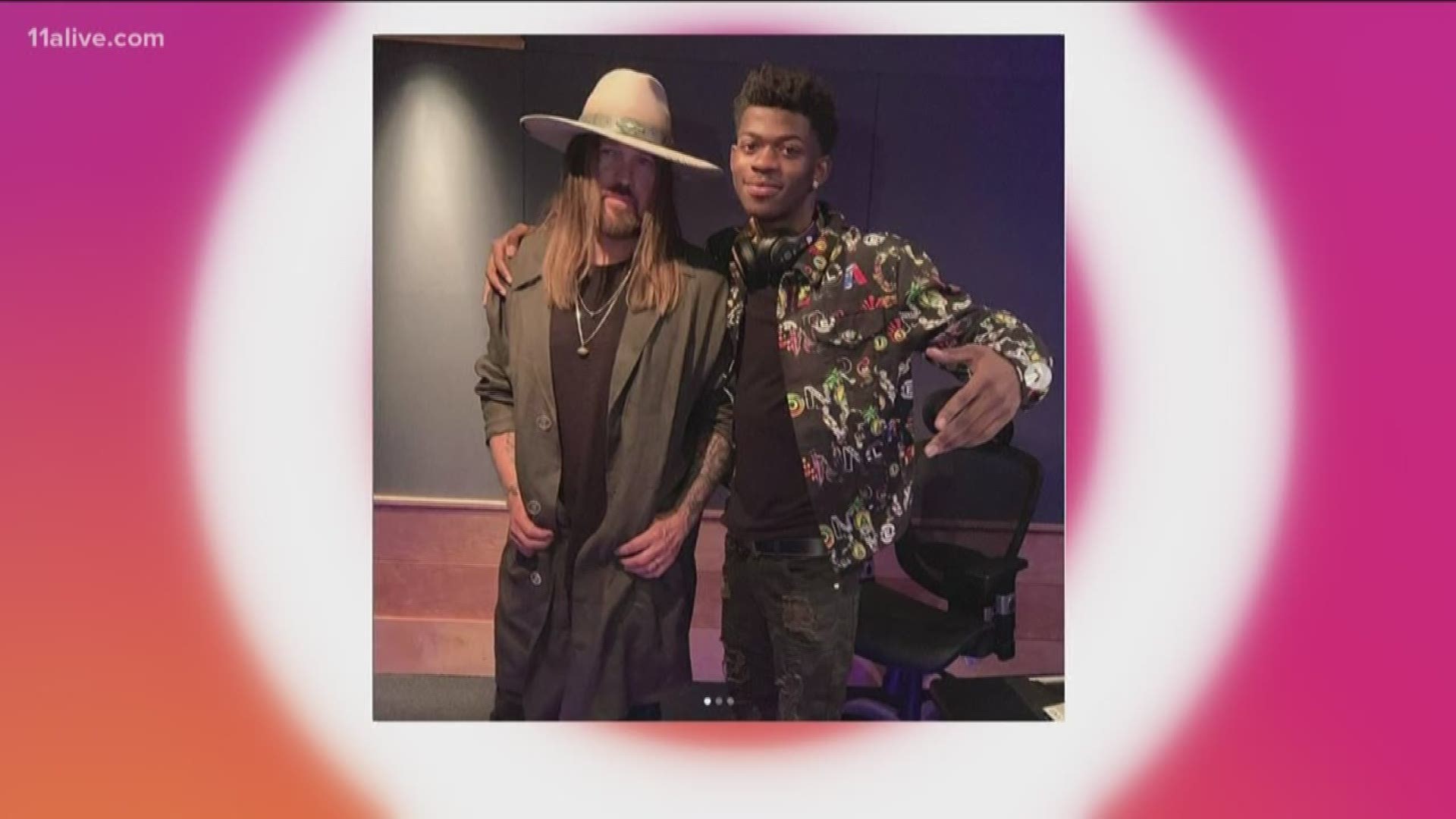 Many others have tweeted that they love the partnership.

Lil Nas X was born and raised in metro Atlanta. "Old Town Road" achieved viral fame and peaked at No. 1 on the Billboard Top 100. It was removed from the Hot Country Songs charts after debuting at No. 19 for "not being country enough," causing a major controversy. When Billy Ray Cyrus jumped in on the remix, it garnered a record-number of streams and became the biggest single of 2019, so far.