Actress Crystal Fox who portrays Hannah on the weekly drama thanked fans in a heartfelt Instagram post and teased the upcoming series finale. 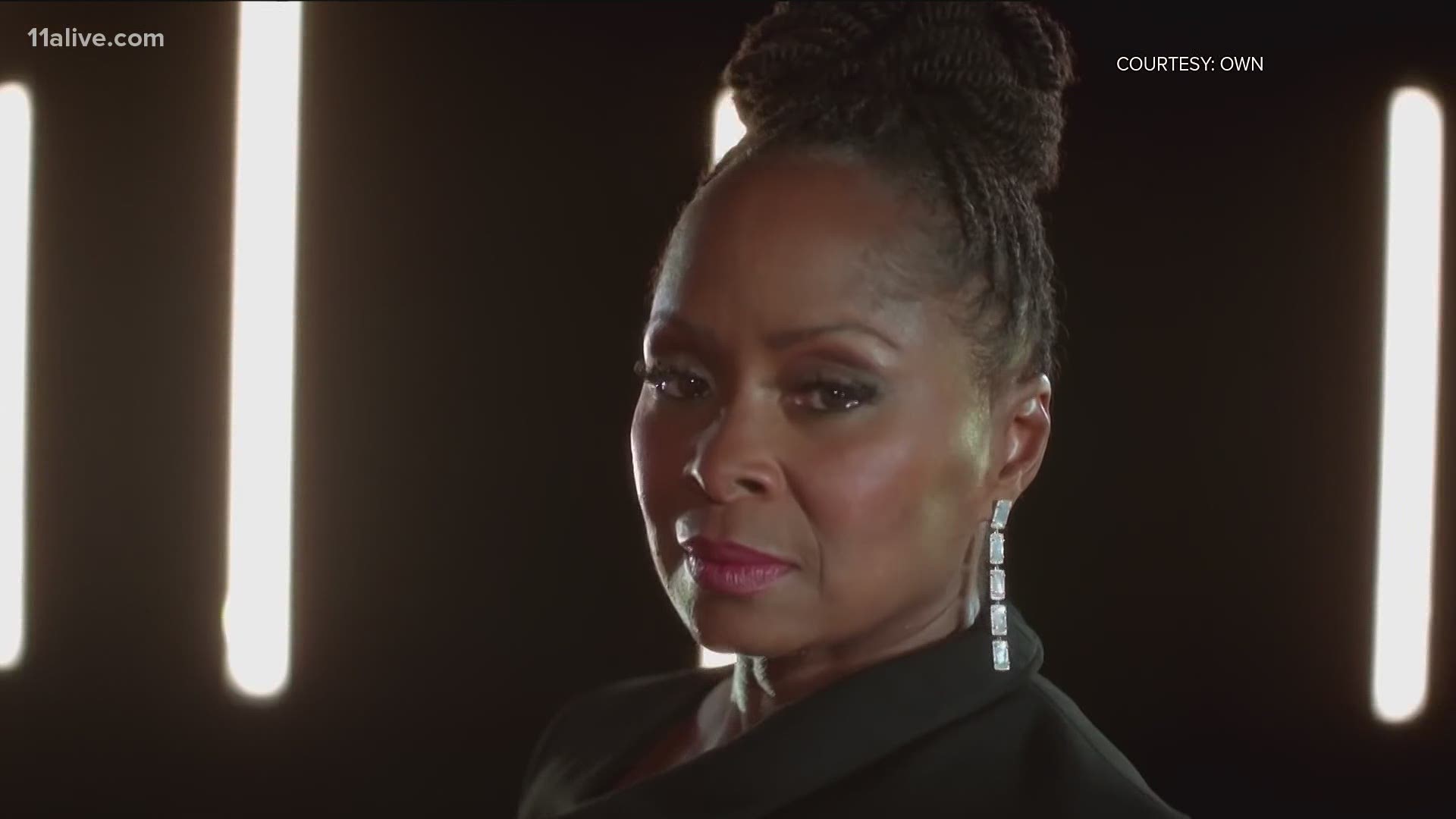 ATLANTA — It’s the end of an era for fans of the hit OWN series “Tyler Perry’s The Haves and the Have Nots.”

Actress Crystal Fox who portrays Hannah on the drama thanked fans in a heartfelt Instagram post and teased the series finale set to be aired in May.

“For EVERY one of you that have hung with us or left & continued to check back in since 2013, THANK YOU! From the depths of my heart & from the years of artistic struggles I've faced to persevere while hoping/ believing I might have something to share with an audience like YOU, (our wonderfully amazing & loyal fan base), who would want to tune in for! Please stay safe! Praying for ALL of us! Love y'all,” the actress wrote.

The news comes on the heels of Tyler Perry’s decision to partner with Viacom, which resulted in the distribution of much of the star filmmaker's content on BET+.

The outlet also reported, “The Have and the Have Nots” averaged nearly 3 million viewers and always ranked among the top-two scripted cable series among African American women and total viewers during all seven seasons prior.

For many years, viewers have watched Fox's portrayal of the matriarch of the Young family. Many fans say  Hannah is the moral compass of the series.

Check out 11Alive’s The A-Scene one on one interview with Fox during season 6 of the series.