Filming goes down Wednesday for the CW show and producers are in need of actors to play male ushers. 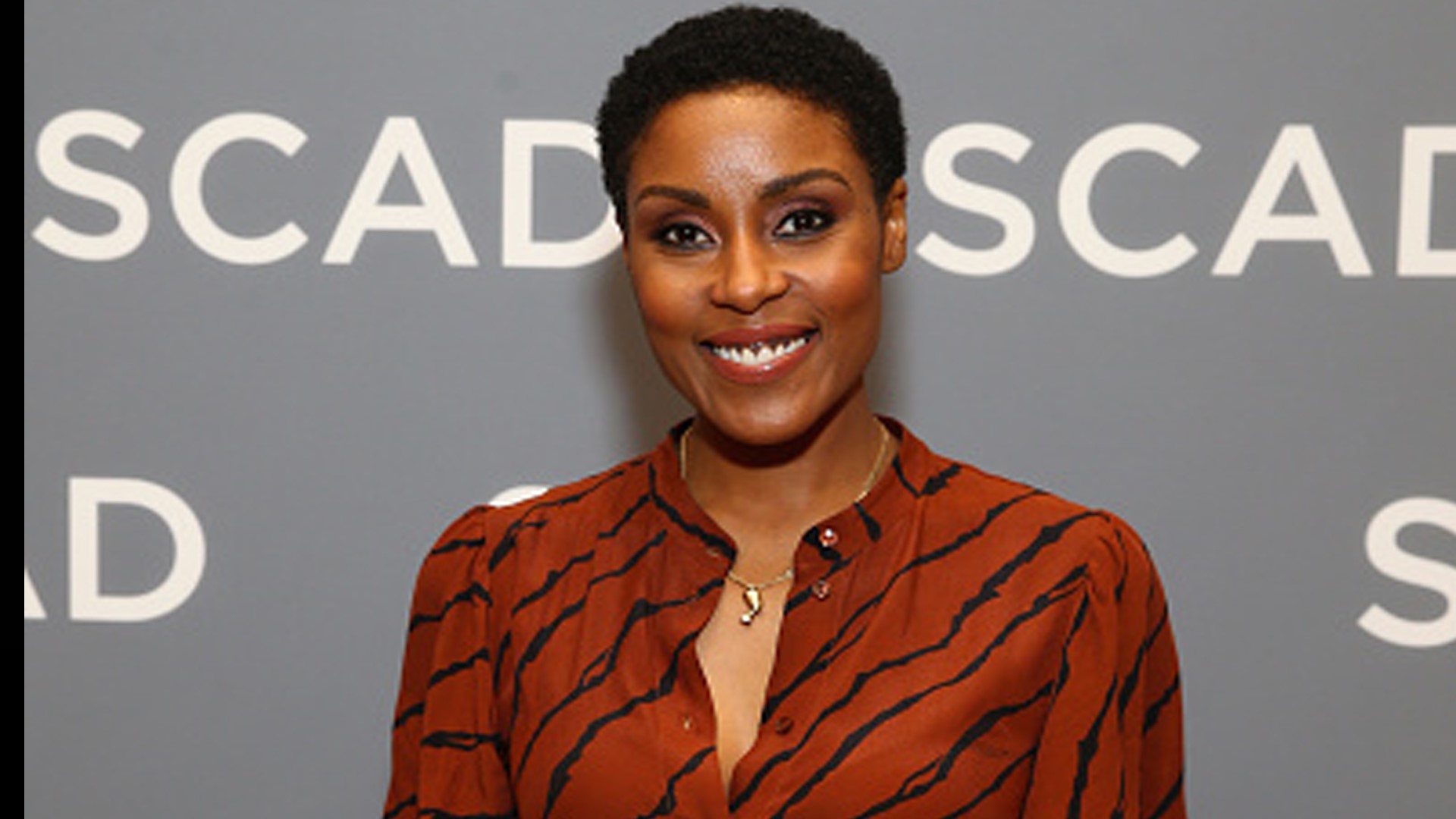 ATLANTA — This casting call for "Black Lightning" has a dreadful twist. The show is calling for extras to take part in a funeral scene for its third season.

Filming goes down Wednesday for the CW show and producers are in need of actors to play male ushers.

Project Casting reports producers are also seeking an organ player between the ages of 30 to 40.

Extra roles in the show will be assigned the roles of funeral attendees. This is an open casting so diverse ethnic backgrounds and age groups can apply.

It's about a man who dressed as a superhero and acted as a vigilante in his younger days but left it all behind him to become a family man and a school administrator. Then he finds himself getting dragged back into his old life.