“It’s such an amazing honor to be here,” Gurira said in a virtual video screen. “We have the ability as women to do whatever we put our mind to." 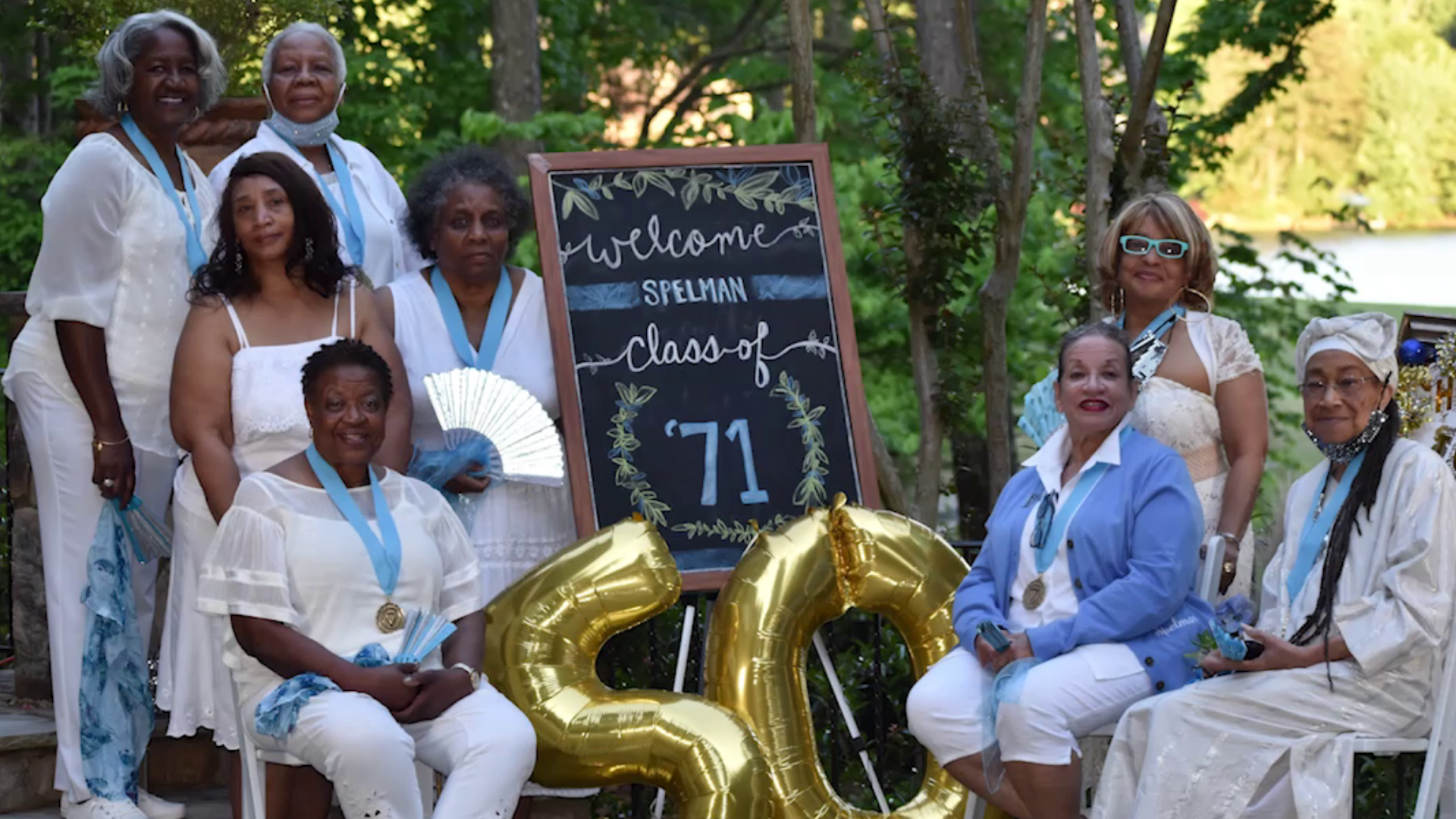 ATLANTA — This year and last year’s graduating class at Spelman College celebrated with an in-person ceremony at Boddy Dodd Stadium on the campus of Georgia Tech University on Saturday.

After the coronavirus pandemic impacted school ceremonies across the nation in 2020, leadership at Spelman postponed the festivities until 2012.

During the ceremony, actress and award-winning playwright Danai Gurira delivered a keynote address to the graduating class and received an honorary degree.

Gurira is best known for her roles as General Okoye in Marvel’s 2018 Academy Award-winning blockbuster film “Black Panther” and Michonne in the AMC series “The Walking Dead. Both projects were filmed in Georgia.

She also appeared in “Avengers: Infinity War” and again in “Avengers: Endgame,” which went on to become the No.1 top-grossing film in history.

“It’s such an amazing honor to be here,” Gurira said on a virtual video screen. “We have the ability as women to do whatever we put our mind to. That unbreakable sisterhood in the defiance of the ludicrous notion that women are about to make an indelible mark on the world.”

The action hero actress later commended the all-female student group on navigating life and finishing school during the pandemic, and how the world needs women to help lead the future.

“There is a whole new type of leadership that you bring into possibilities, women that have made it despite odds that we could never foresee – a global pandemic smack right during your college career,” she said. “Here you are. You made it.”

“The COVID-19 pandemic presented the graduating classes of 2020 and 2021 with a set of obstacles unlike any other, and they have proven that they were up to the task,” Mary Schmidt Campbell, Ph.D., president of Spelman said in a statement. “Although their lives were essentially put on pause, these two classes displayed resilience and courage and thrived despite the tremendous challenges presented by the pandemic. We are excited to celebrate this milestone with our stellar graduates and their families.”