Blackhall Studios will expand movie studios outside of East Atlanta

The studio is the home of movies like "Venom," "Jumanji: The Next Level" and "Godzilla: King Of The Monsters." 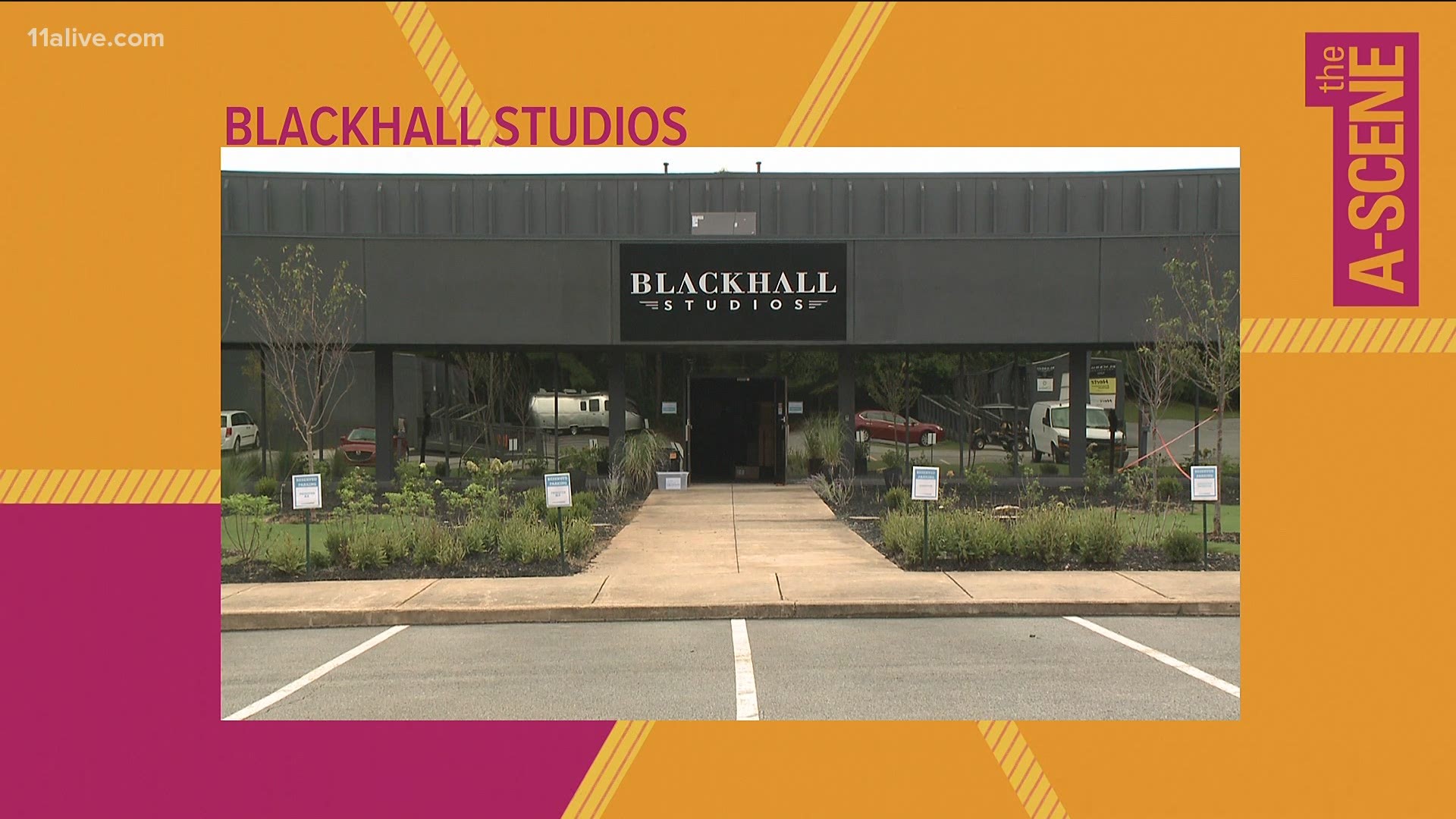 Some say it’s a win for both parties since DeKalb residents would get more public green space and Blackhall would become one of the largest movie studios in America.

Blackhall Studios, which is located off Constitution Road right outside East Atlanta, is the home of movies like "Venom," "Jumanji: The Next Level" and "Godzilla: King Of The Monsters."

The studio’s owner Ryan Millsap is looking to be a leader of the movie industry as he hopes to expand his current facilities, which already span about 150 acres across two campuses, by about 40 acres to be used for new sound stages.

However, everyone is not on board here. Back in January of 2019, Blackhall proposed spending $3.8 million to improve the land as part of the swap. That number dropped to $1.5 million during the 20-month negotiation with DeKalb County.

Some residents say the move doesn't allow input from those living in the area. Others say it's bad for the environment

At the meeting, Commissioner Larry Johnson outlined how the swap would provide economic advancement for neighborhoods, and provide residents more green space for more walking and biking trails, as well as a state-of-the-art playground. The permanent green space and undeveloped buffer between the neighborhood and industrial use will help reduce noise and concerns of polluting in South River Trail Intrenchment Creek Trailhead

It would provide a wide range of occupations  and opportunities for all ages.

According to DeKalb County Commissioner meeting documents, the county is looking to trade about 40 acres of wooded land in Southwest DeKalb along the South River Trail.

In return, Blackhall would give the county roughly 53 acres near that area and contribute $1.5 million toward park amenities for residents.