Companies will still be able to receive the Georgia tax credit incentive if there production has contributed more than $500,000 to the state. 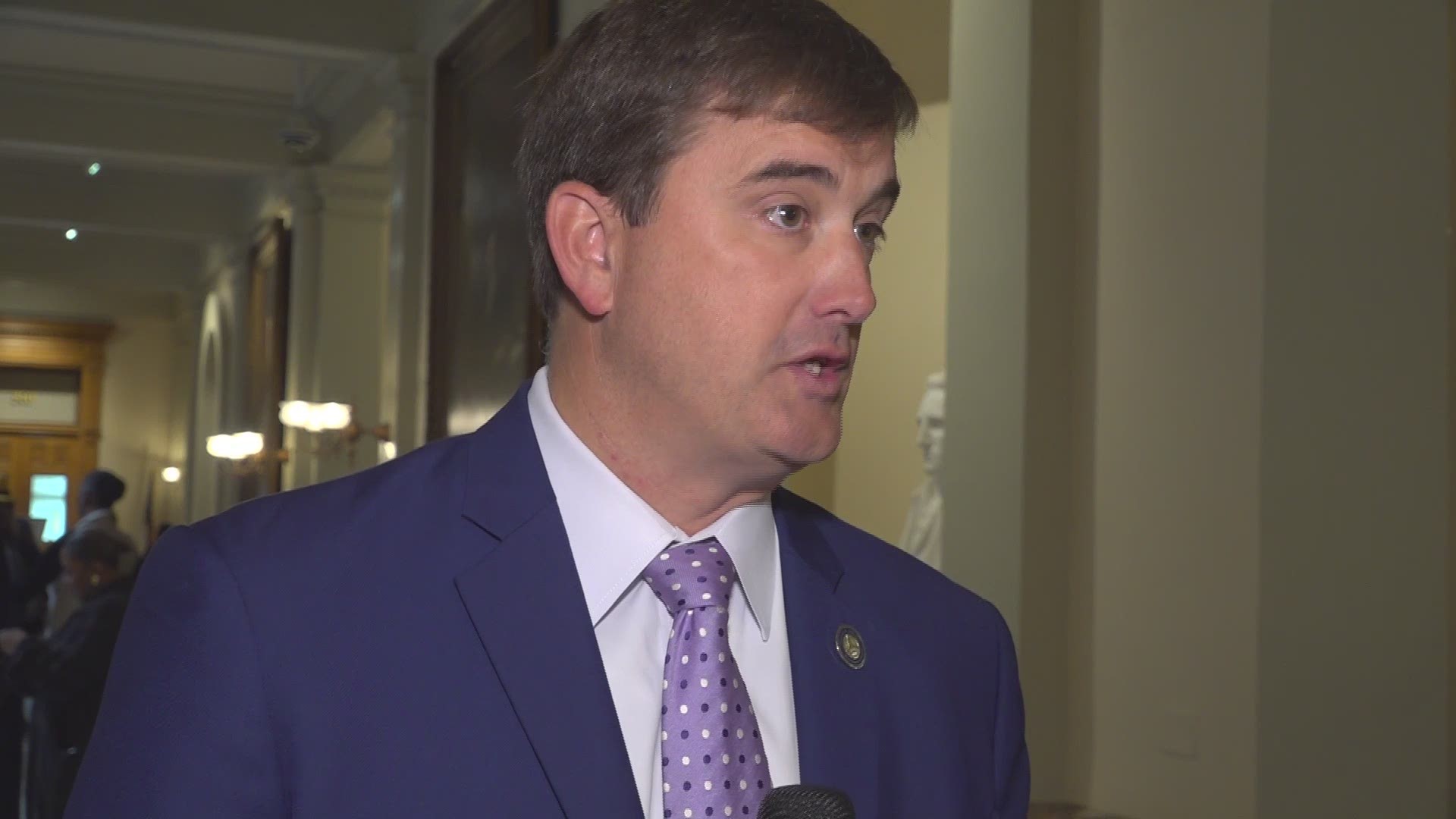 Georgia’s film and television industry are taking measures to combat concerns regarding coronavirus.

Deadline reported that a traveling production for the upcoming Disney+ series “The Falcon and The Winter Soldier,” has been cancelled due to the government in Prague closing schools and other institutions.

On Wednesday, legislators and professionals went to the Capitol for Georgia Film Day, celebrating the economic benefits that the TV and film and industry has on the state.

Brantley attributed Governor Kemp’s “proactive approach” to informing Georgians what’s happening as the state is responding to updates impact of the virus.

“Right now, it's business as usual. If you’ve ever been to a film set, they are very conscious about safety, and health of all their workers. So, this is something where we feel like they can continue to work. These are usually closed sets so there’s no big gathering of people,” Brantley said. “So, this is an industry that can thrive in really all kinds of environments."

In the event that a TV and film production backs out amidst coranvirus concerns, companies will still be able to receive the Georgia tax credit incentive if there production has contributed more than $500,000 to the state.

“The key thing with our tax credit is what we incentivize employing Georgians. There is a portion of the tax credit that you can earn if you shoot here, you employ Georgians, and you can make your content here. And there’s additional percent if you broadcast, or go to the movies, or put it on streaming, and you see that Georgia peach that comes at at the end. If they shut down, or don’t get to broadcast their show, they won’t qualify for an additional percentage,” Brantley said.

In 2019, the GDED revealed that $2.9 billion was used in the direct spending related to the film industry. This includes travel and lodging for crews, catering, props and more.

“So, the real number that we focus on is the direct spending. These are the dollars that production companies spend in Georgia, and that’s $2.9 billion in 2019. People can talk about the economic impact of what those dollars are but you can’t dispute where those dollars are spent in Georgia. They’re spent employing Georgians, catering, restaurants, hotels, really all across Atlanta, and all across Georgia. We really want to celebrate those dollars coming in the state, and turning our economy,” Brantley said.