The public will be able to watch the services via a live stream and on BET. 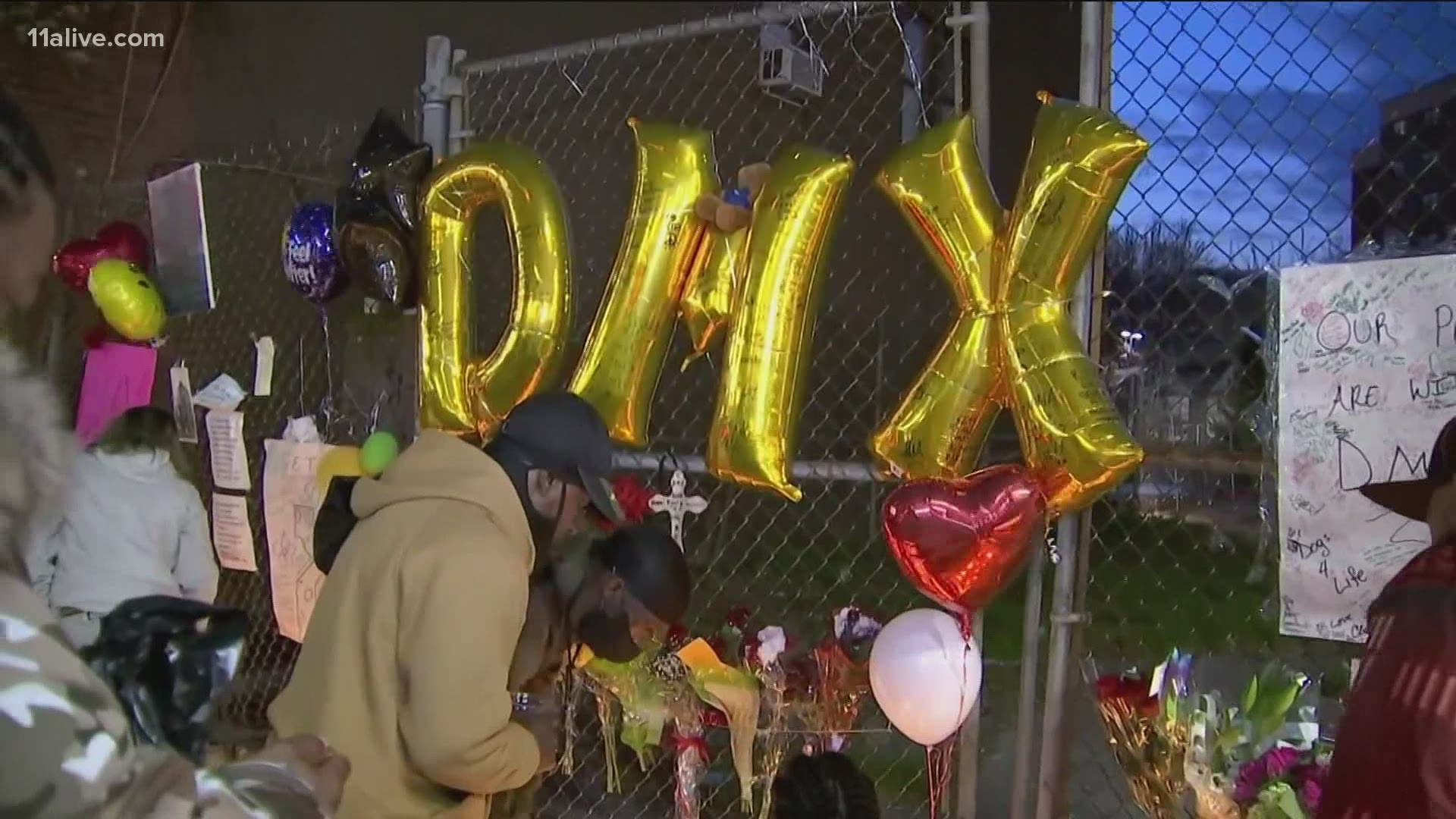 DMX's family said the beloved artist died on Friday, April 9 at White Plains Hospital in New York after suffering from a heart attack at the age of 50.

DMX had been in the hospital for several days on life support after being admitted on April 2. In a statement, his family said his family was "by his side."

Only close family and friends will be allowed to attend the services in person.

The public will be able to watch the services via a live stream and on BET.

The Saturday service will be live-streamed on DMX's Youtube channel from the Barclays Center. The Sunday memorial service will broadcast live on BET.

DMX drew thousands to his Instagram for his virtual Bible study sessions and prayers. Many people across the industry described his presence as divine and continue to share their DMX stories across social media.

RELATED: 'This world has lost a REAL ONE': Entertainers react to DMX passing

Initial reports said DMX had overdosed on drugs, but his longtime lawyer previously said he wasn’t sure what caused the heart attack.

Over the years, DMX has battled with substance abuse. The rapper canceled a series of shows to check himself into a rehabilitation facility in 2019.

DMX made a splash in rap music in 1998 with his first studio album “It’s Dark and Hell is Hot,” which debuted No. 1 on the Billboard 200 chart. The multiplatinum-selling album was anchored by several hits including “Ruff Ryders’ Anthem,” “Get At Me Dog” and “Stop Being Greedy.”

In 2020, DMX faced off against Snoop Dogg in a Verzuz battle, which drew more than 500,000 viewers and a plethora of memes and gifs.