ATLANTA — The official trailer for the Georgia-filmed original series on Netflix, “Dolly Parton’s Heartstrings,” was released, and many fans of the singer are excited.

If you’re a listener of Dolly’s music, you’re in for a treat - several episodes are themed after Parton’s most beloved songs.

According to Netflix, new and classic Dolly music will score each episode. Each story will vary in tone, from love stories and inspirational tales to family dramas, westerns, and revenge comedies.

"As a songwriter, I have always enjoyed telling stories through my music. I am thrilled to be bringing some of my favorite songs to life with Netflix," she said. "We hope our show will inspire and entertain families and folks of all generations, and I want to thank the good folks at Netflix and Warner Bros. TV for their incredible support." 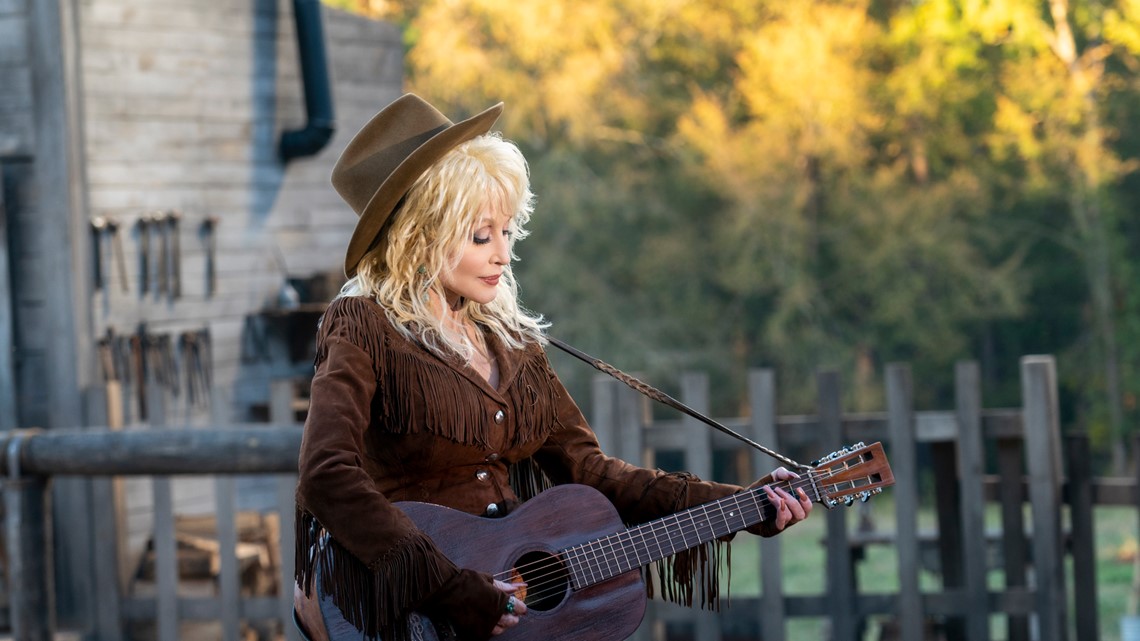 The Netflix series was filmed throughout several parts of Atlanta during fall 2018,  including Marietta, Peachtree City, Milton, and even Third Rail Studios.

“BEULAH” was the basecamp sign used while making the show. Here is a photo snapped by Grant Kessinger in Cartersville of the sign.

“Saw Dolly Parton’s Heartstrings filming live in downtown Canton tonite. They will be filming till 3 am. They were near Downtown Kitchen.. Lots of old cars... pretty neat! The record shop was setup just for the filming,” Jernigan wrote.

You can see how it all comes together when “Dolly Parton’s Heartstrings” premieres on Nov. 22 only on Netflix.