Here's when and how you can watch it. 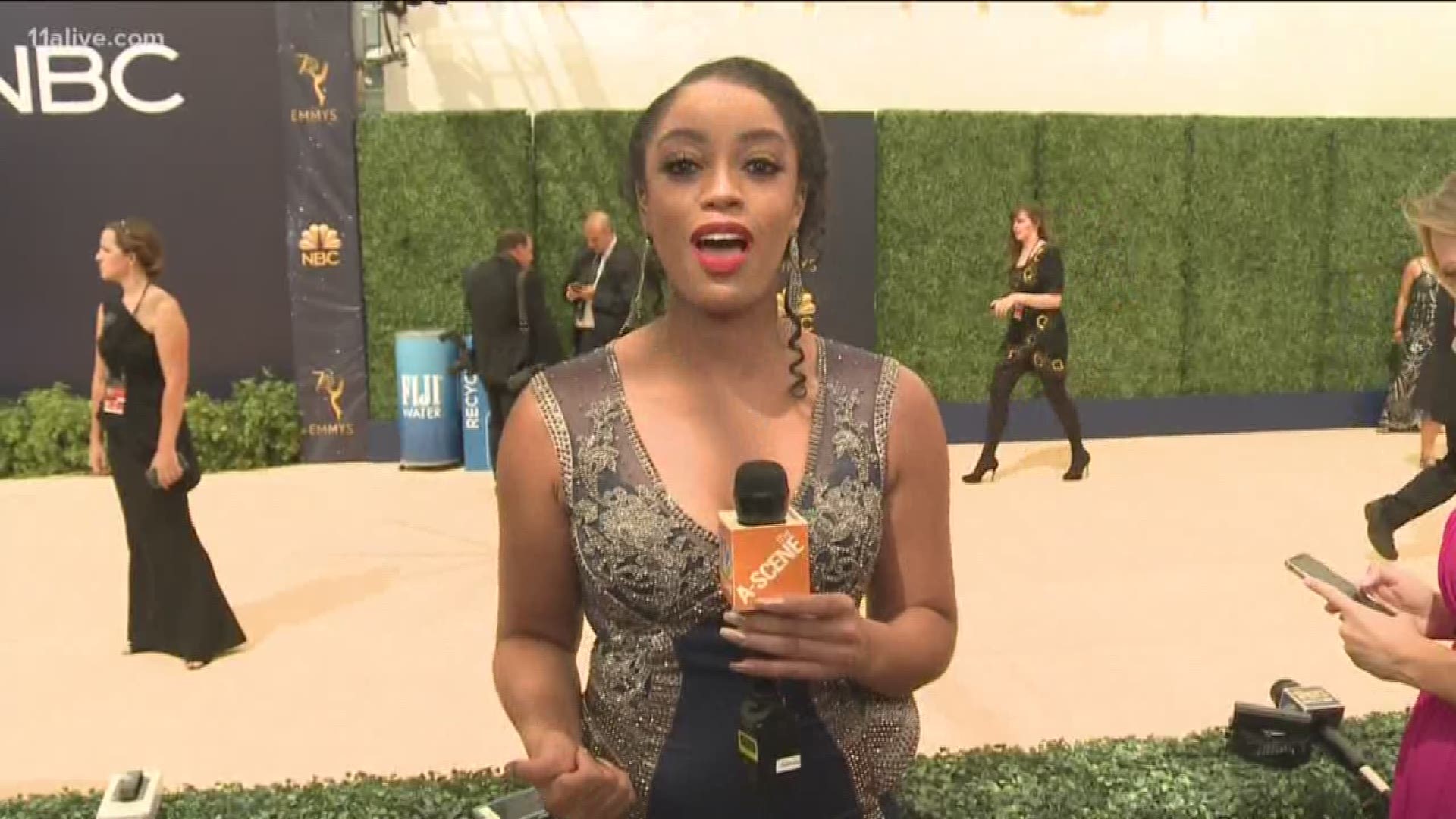 The talented Donald Glover is creating another production! After the metro Atlanta native told fans his film with superstar Rihanna would drop on Amazon Prime Video this weekend, he started trending on Twitter!

It's labeled as "A Childish Gambino Film', which is a stage name he performs under. People are excited that he's dropping the film, but fans are more excited that they will be able to stream the film, "Guava Island" for free!

The description in the Amazon link he tweeted said "On Guava Island, a local musician is determined to throw a festival for everyone to enjoy! A tropical thriller starring Donald Glover and Rihanna."

Amazon Prime Video posted a short clip inviting everyone to the "staycation". In the 15 second video, you see Glover and RiRi, but not a lot is revealed.

The Instagram post about "Guava Island" says that Letitia Wright is also in the film! She starred in "Black Panther" as Shuri, the sister to T'Challa.

Glover is set to be a part of the Coachella lineup on Friday. The schedule says he will take the stage at 11:25 p.m. He said in his tweet fans can watch "Guava Island" Saturday for free after his performance. Amazon said you can start watching at 12: 01 a.m. PST.

Glover is known for his show on FX TV called "Atlanta" and his music hits such as "This is America," "Redbone," and "Summertime Magic". He's also a part of the star-studded cast in the remake of "The Lion King," which hits the big screen this summer.