Dragon Con Parade 2018 | What to know before you go 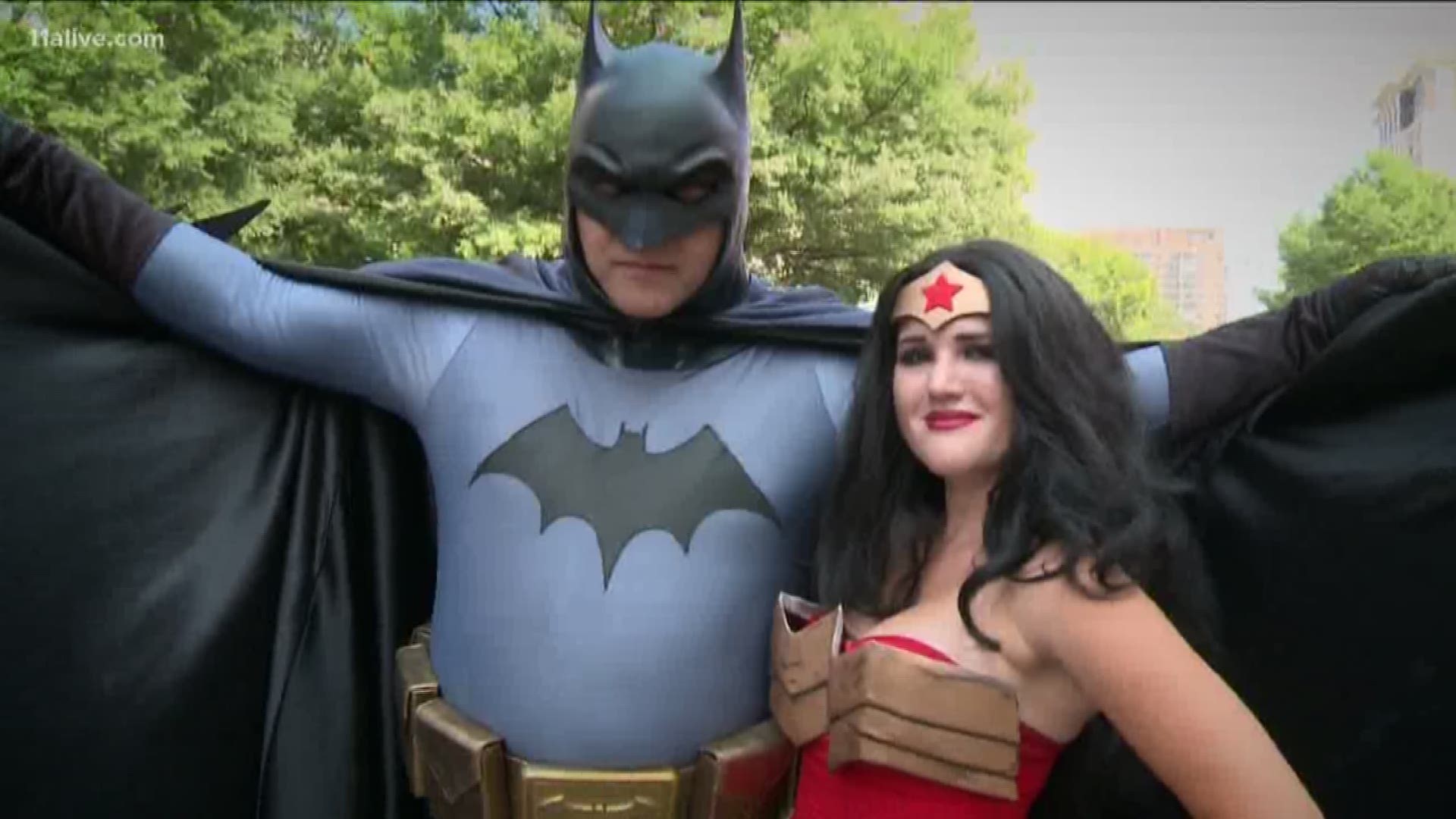 ATLANTA — The highlight for many fans is the annual Dragon Con Parade, which allows the entire Atlanta community to turn out on Peachtree Street in downtown Atlanta and watch as costumed Dragon Con attendees march down the street, showing off their finest cosplay efforts.

If you're going as a spectator, get to downtown early to find a spot. Parking is at a premium so consider MARTA or ride sharing options.

Dragon Con is one of the largest science-fiction and fantasy conventions in the world. It takes place annually over Labor Day weekend in downtown Atlanta and draws about 80,000 participants.

FOR MORE | What is Dragon Con and how to participate?

Updates for the parade can be found here.

TRAFFIC | Check our maps and cameras before you hit the road