Central Casting is looking for actors to be featured in a scene featuring a reality TV camera crew. 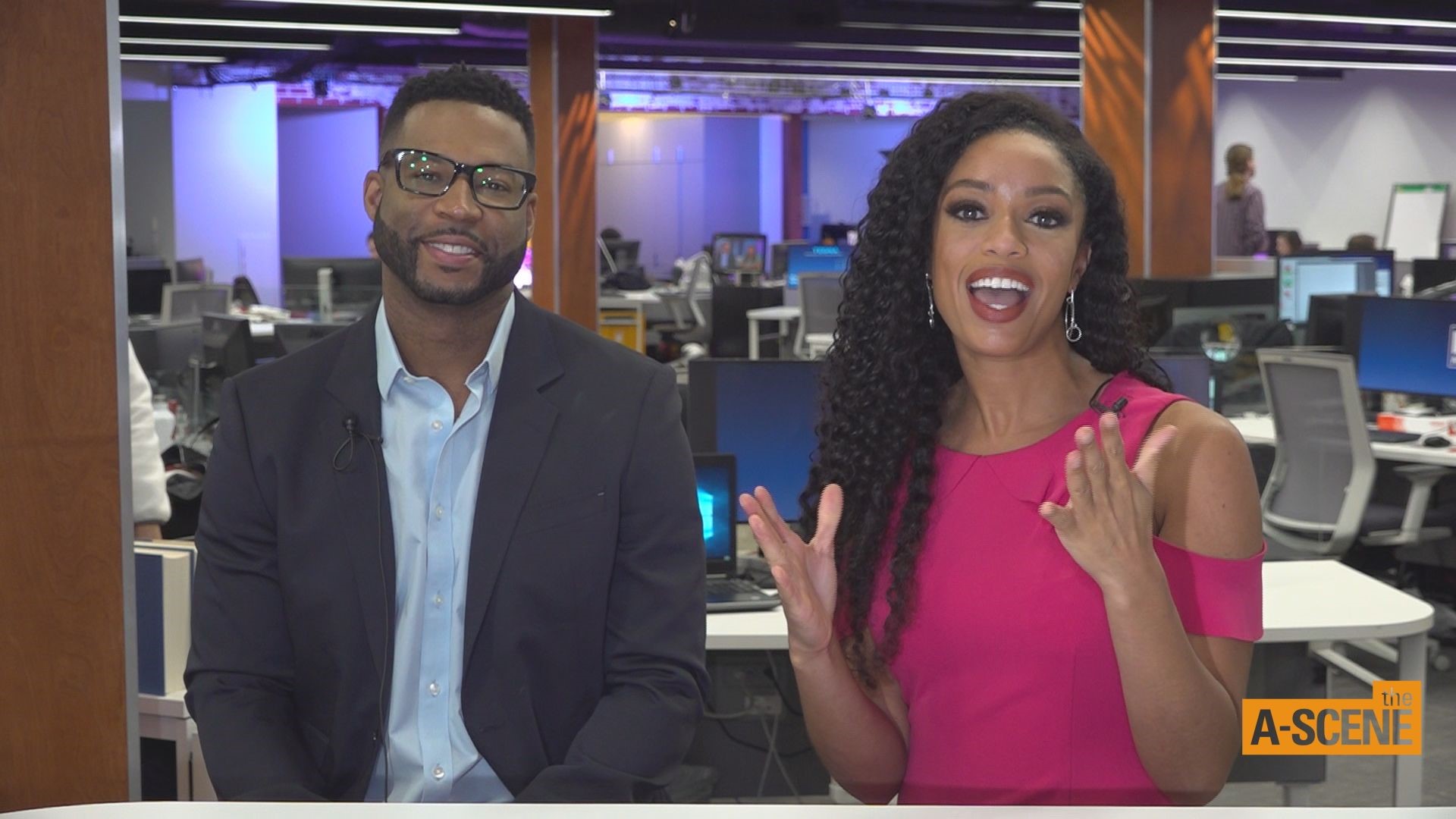 ATLANTA — If you want to appear in the third season of the hit drama series “Dynasty,” here’s your chance!

Central Casting is looking for actors to be featured in a scene featuring a reality TV camera crew.

The shoot will take place multiple days between Jan. 6-20 in Norcross.

Must be comfortable and physical able to hold heavy equipment through multiple takes,” as mentioned in a casting call description.

Actors who have appeared in the show should not apply for this opportunity. Producers say they are looking to feature fresh new talent only.

The reboot follows the same basic premise as the original, two of America’s wealthiest families feuding over their fortune.

Do you have what it takes for the role? Send all the above information to: DYNASTY@CENTRALCASTING.COM with a subject line: Camera Crew.