Their work is one of 10 films selected for the shortlist out of 191 films that qualified for the category. 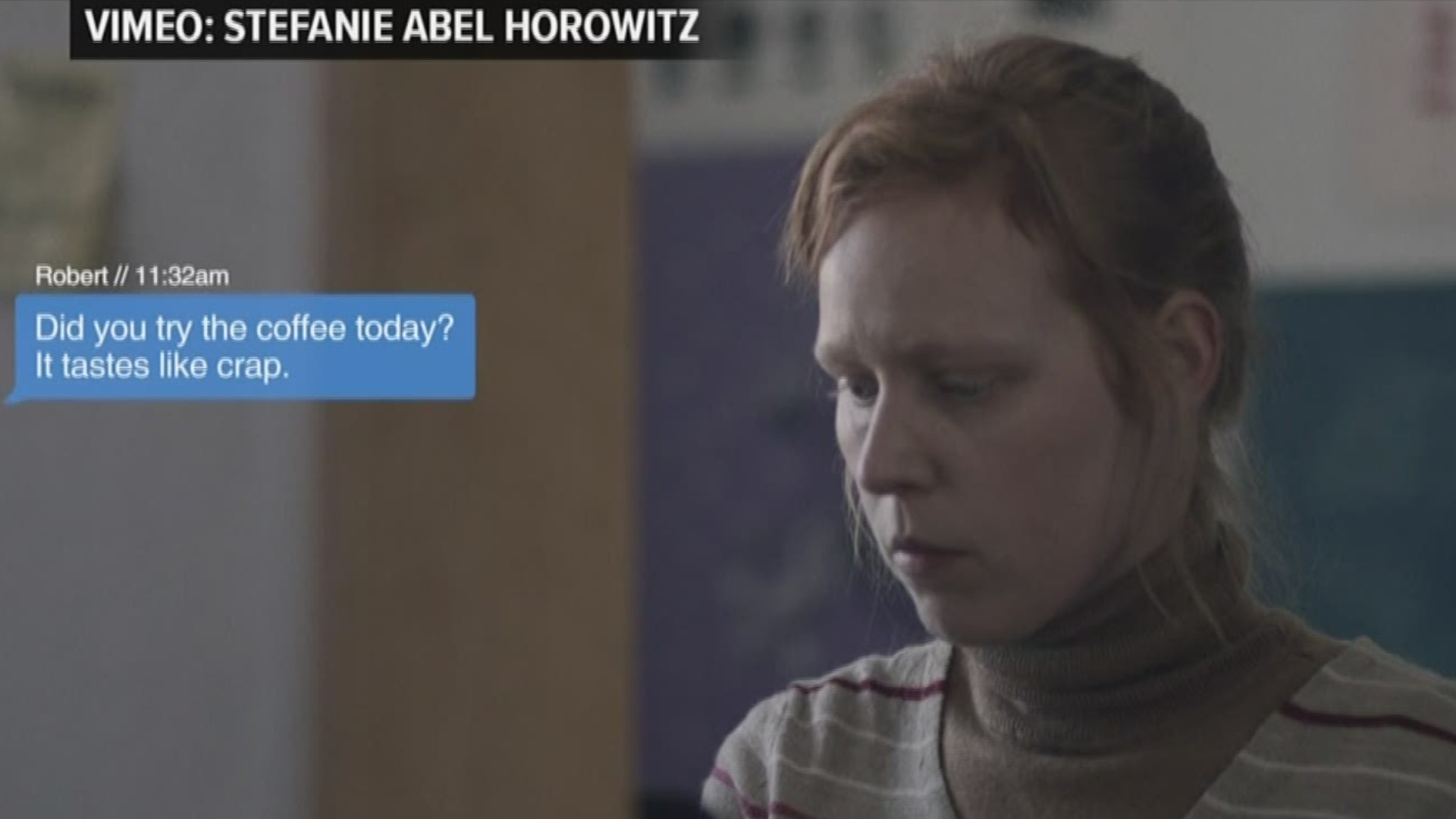 ATLANTA — We are sending off a huge congratulations to several alumni from Emory University whose production has just been shortlisted for an Academy Award!

The short film is called "Sometimes, I Think About Dying," and it's about a young officer by the name of Fran who is depressed and going back-and-forth with life - that is until a coworker shows interest in her.

The Emory production is now in the running for best live action short film.
Their work is one of 10 films selected for the shortlist out of 191 films that qualified for the category.

The team lent their talents both on and off screen, a collaborative effort that came naturally to the group, who met while performing theater at Emory.

“I am thrilled for Stefanie and beyond proud of our whole team,” adds Yarbrough, who works with Arts at Emory. “I feel incredibly lucky to have been given this opportunity to make something beautiful with dear friends.”

Film industry and review website IndieWire named “sometimes, i think about dying” one of its “10 Must-See Gems” at Sundance, complimenting Horowitz for her “well-honed” storytelling skills. “Her filmmaking chops are on full display,” the review stated.

Whether the film is selected as a nominee or not, the journey for this crew will not end when the Academy Awards ceremony airs on Sunday, Feb. 9. Horowitz and her co-writers are currently working on a feature-length script based on the short.

You can stream “sometimes, i think about dying” on Vimeo and Amazon Prime.