The space will serve as a production studio, collaborative learning center and retail space. 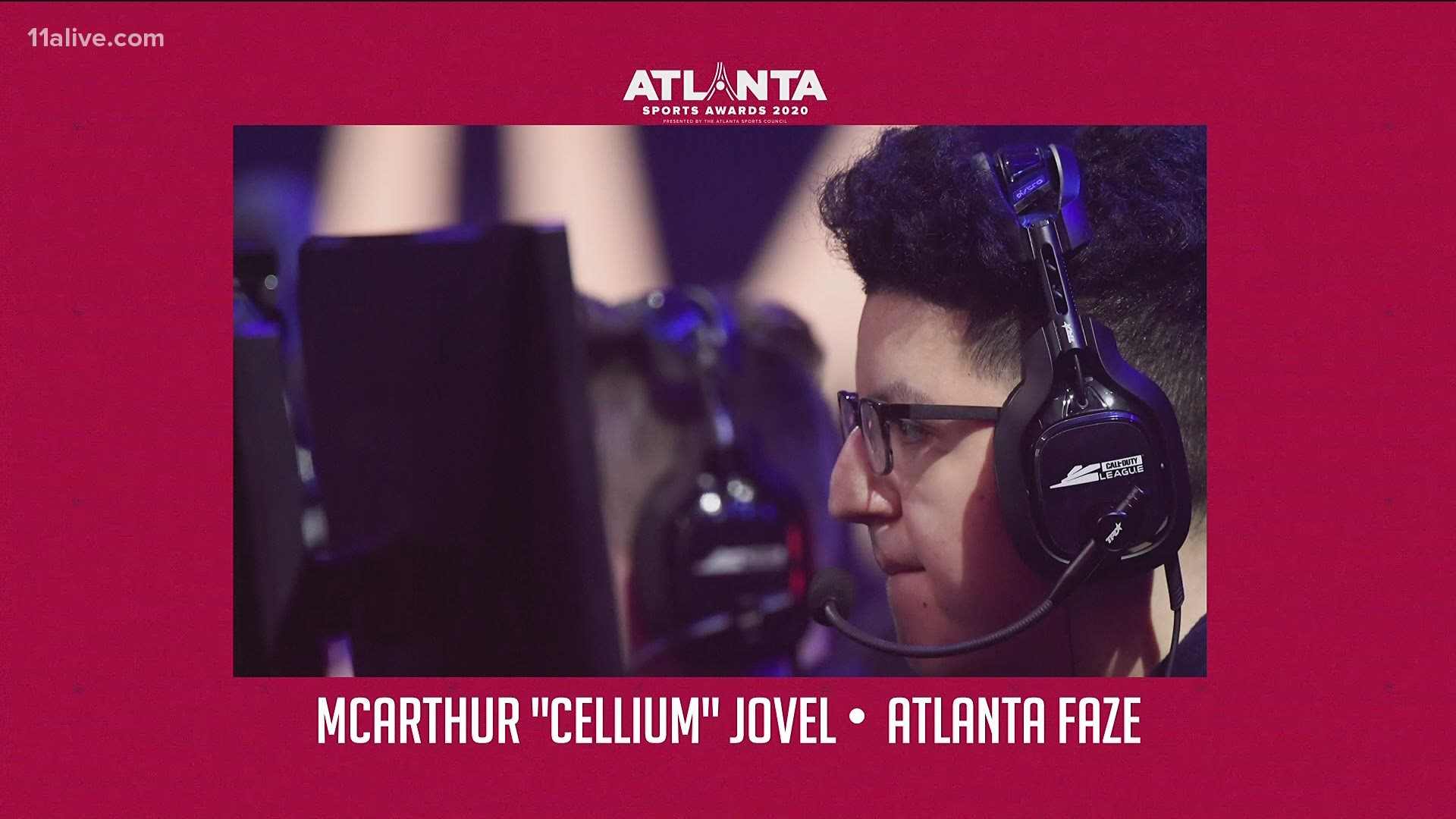 ATLANTA — A 47-acre community centering around esports is coming to metro Atlanta. Skillshot, a leading esports provider, will relocate its Alpharetta office and production studios to Uptown and partner with Rubenstein Partners, L.P to establish Atlanta’s new go-to destination for esports events.

The space will serve as a production studio, collaborative learning center and retail space. According to a release, the atrium will be outfitted to host approximately 300-400 gamers for in-person events and feature a massive LED screen with new digital infrastructure to support live streaming to millions of gamers around the world.

HyperX, the brand leader in gaming and esports peripherals, was named the official peripheral partner of Skillshot at Uptown. As part of the collaboration, HyperX will outfit Skillshot with a range of products, including best-in-class headsets, keyboards, mice and microphones.

Skillshot’s plans for Uptown come as part of the growth and momentum of the esports and gaming industry in Atlanta.

Notably, Atlanta is recognized as the #1 city for its gaming environment, and in 2019, the gaming industry contributed $925 million dollars in economic impact to the State of Georgia.

In addition, the state’s favorable tax incentives for the esports industry have created an incredible opportunity for expansion, positioning Skillshot and Uptown as the frontrunners in this booming, highly competitive arena.

Skillshot is aligned with the Atlanta Esports Alliance, a private 501(c)6 division of the Atlanta Sports Council (ASC), the group responsible for securing bids for large-scale sporting events like the Olympics, Superbowl and FIFA World Cup.

Skillshot Founder and CEO Todd Harris serves as one of the local business leaders in the esports ecosystem working to further metro Atlanta’s position as a global leader in the space.

The company also partnered with the University System of Georgia and the Georgia Film Academy to offer students workforce development programs for college credit.

In addition to the digital infrastructure and LED screen, the renovated office atrium will feature a slew of new amenities, including a gaming center with video game equipment, a golf simulator, bocce ball and foosball; a coffee shop and wine bar; second-story conference space; and state-of-the-art fitness center.

The reimagined office atrium comes as part of Rubenstein’s redevelopment of Uptown into a modern mixed-use destination.

Redevelopment plans are focused on revitalizing the destination and providing the community with vibrant restaurants and retail, enhanced connectivity with recreational trails and MARTA, modern office amenities and greenspace.