The show's leading cast members sat down with Francesca Amiker to discuss the shocking revelations that are coming our way. 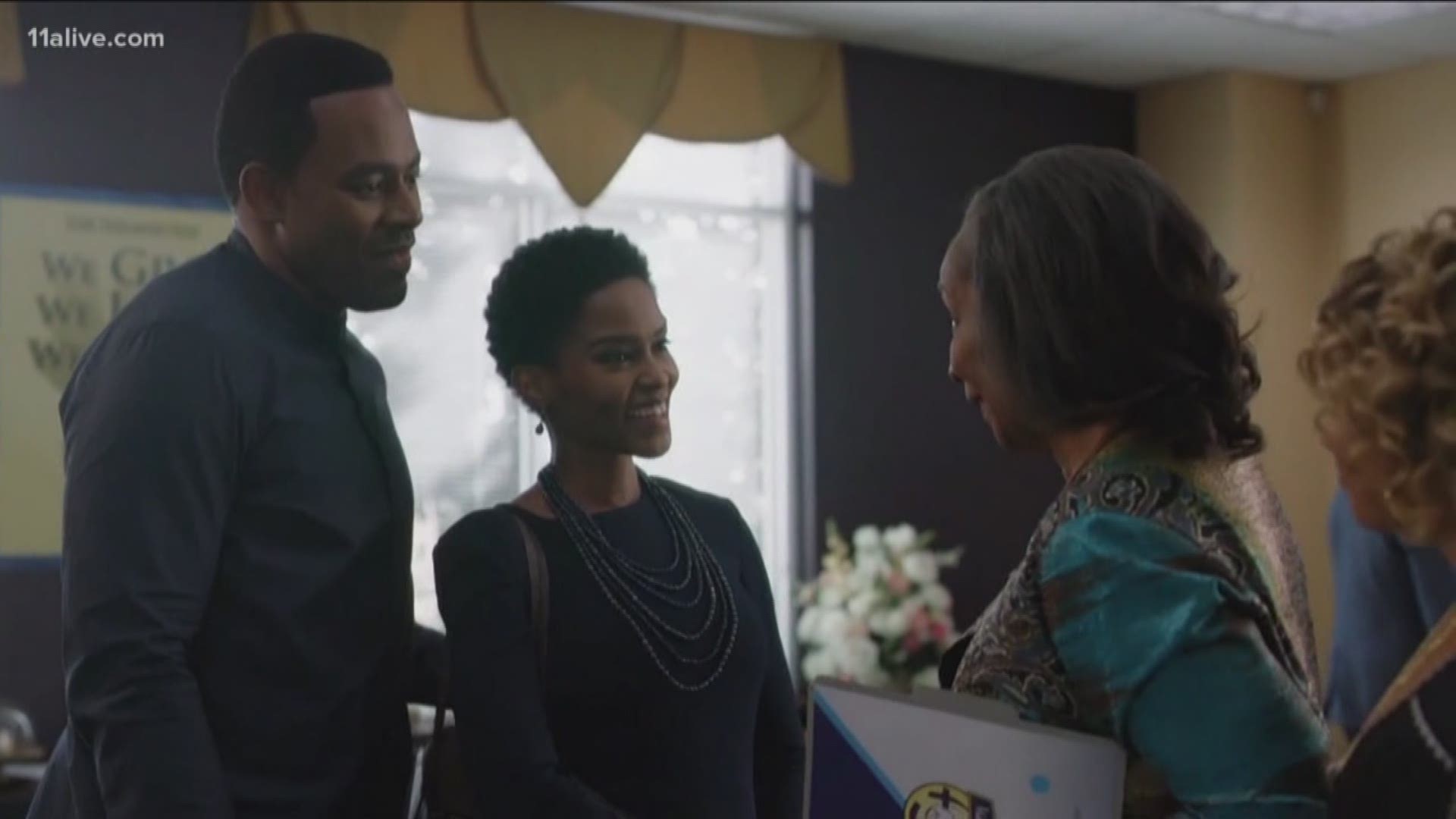 The show which shoots right here in Atlanta kicked off its most-telling season yet with many lies exposed. The A-Scene was blessed to sit down in an exclusive interview with the cast and see what new revelations we’ll learn next!

Like will Bishop, played by Keith David finally cheat on first Lady Mae, played by Lynn Whitfield or will Jacob played by Lammann Rucker follow his father’s footsteps?

Maybe daughter Grace played by Merle Dandridge will have to take her father’s place as her sister charity, played by Deborah Joy Winans battles with her own life.

Not only does the show tackle real issues in the faith-based community, it’s based in our A-Scene! The show films at the House of Hope in Decatur.

Now don’t worry if you missed the premiere! You can catch the full episodes on OWN On Demand. Plus, check out Francescka Amiker's entire half hour in-depth interview with cast! She asked them about the moral side of portraying a church rocked with scandal. Their answers may surprise you!