Steve Harvey continues to host the popular show that pits two families against each other for a cash prize. 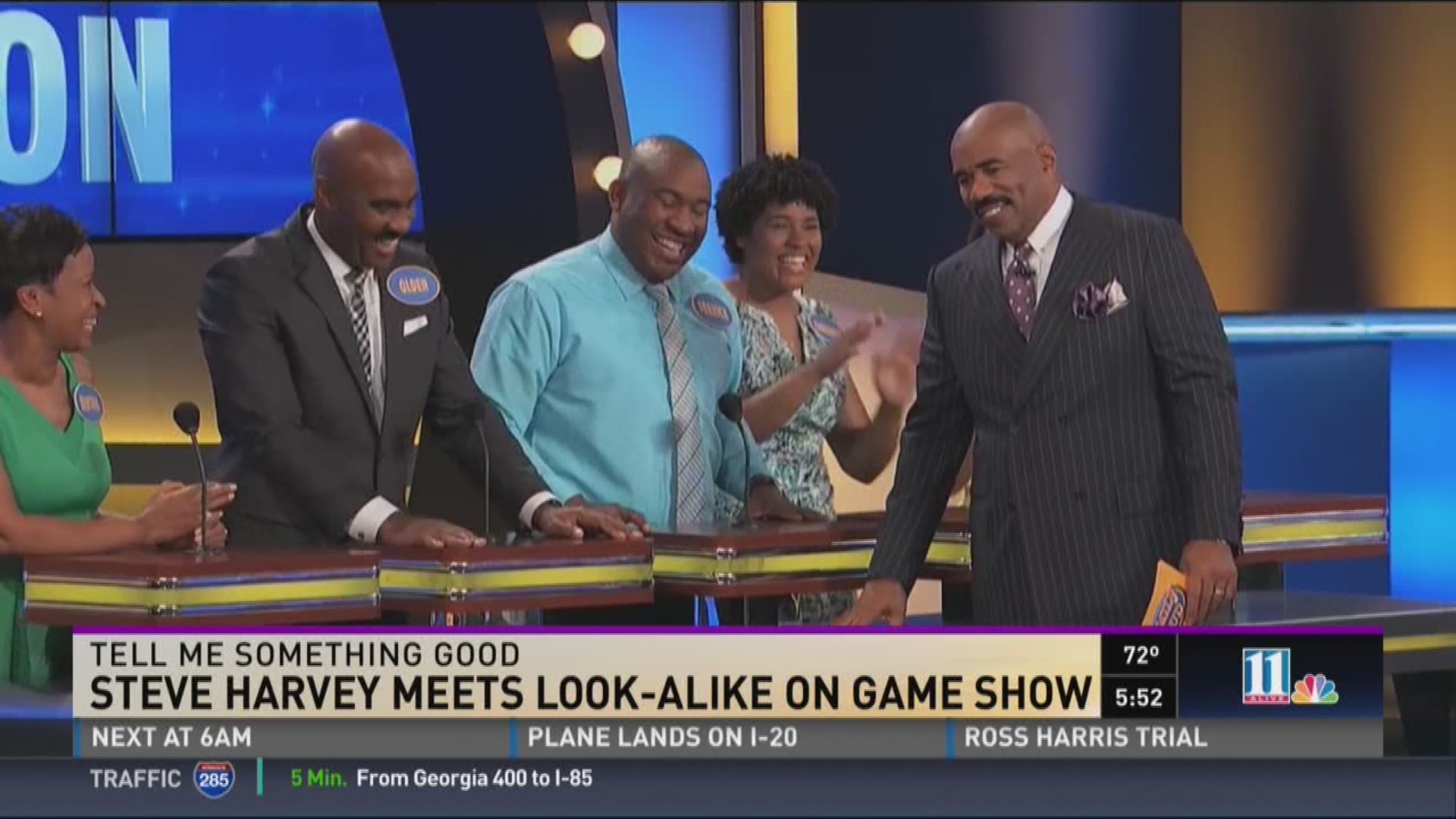 ATLANTA — Production of the longtime-running TV game show Family Feud has moved back to Atlanta and is now looking for local families to participate in tapings taking place in the coming weeks.

Episodes are being recording throughout August and September in Atlanta. Steve Harvey continues to host the popular show that puts two families in a competition for a grand cash prize.

The series was produced in Atlanta from 2011 through 2017, first at the Atlanta Civic Center, then at a studio constructed at the Georgia World Congress Center.

In 2017, production was shifted to Los Angeles, where it remained until this summer. Early parts of the current season -- the show's 22nd -- were filmed in Los Angeles, but production has shifted back to Atlanta.

Due to the COVID-19 pandemic, producers are conducting casting for family contestants online. There are no local tryouts scheduled at this time.

In order to audition, producers say you must have five family members related by blood, marriage, or by legal adoption.

Hopefuls who want to apply must be at least age 15. Here’s more details on what producers are looking for and how to audition.