"I made some mistakes in my youth, if you see that movie "Confessions of a Shopaholic" that was me in my 20s and I documented it all," Sulmers said. 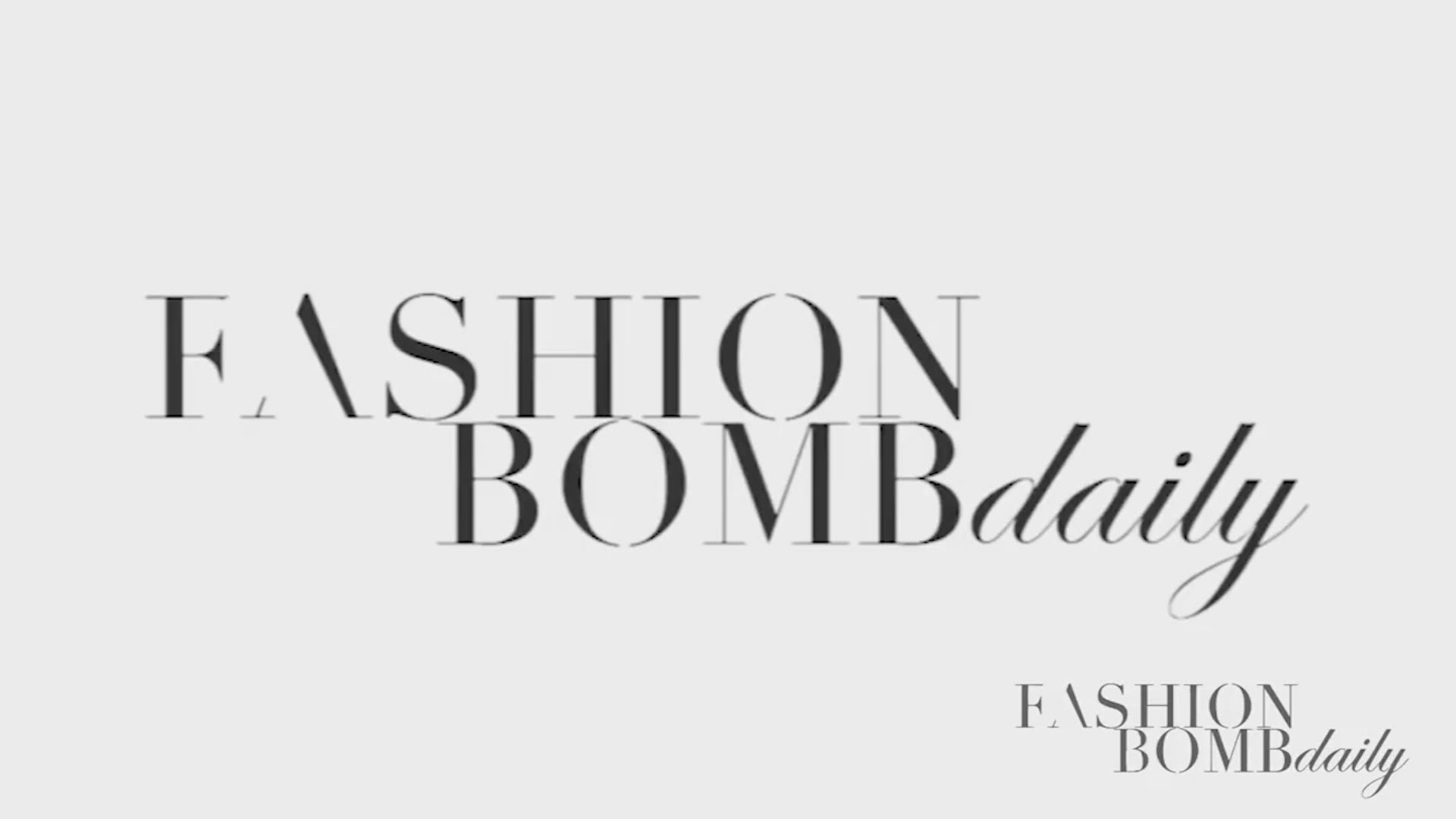 So we all know Drake’s song “Started from the Bottom” now we’re here. Or maybe you're more familiar with the phrase going from rags to riches. The A-Scene is uncovering the story of fashion journalist and ATL native Claire Sulmers who partnered with a brand to create even more self-made women.

She's the founder of one of the most sought after online fashion websites FashionBombDaily, with millions of followers eager for her to breakdown those iconic celebrity looks.

“I made some mistakes in my youth, if you see that movie "Confessions of a Shopaholic" that was me in my 20s and I documented it all,” Sulmers said.

A Harvard graduate, hailing from Atlanta, holding a degree in French and African American studies, but with finances so bad she had to sleep on a tub while pursuing her dreams in Paris.

More than a decade later, finances are no longer an issue with a fashion empire that she uses to show others they can achieve the same success, too. In fact, she’s partnering with women like Arnita Johnson-Hall who have gone from Medicaid to millionaire herself.

“What do you all find in the celebrity world is the biggest issue or problem when it comes to their finances,” Francesca asked.

“The biggest issue is celebrity clients feel like they have to keep up with a certain lifestyle and admitting they have credit issues,” Hall said.

Which is why Johnson-Hall created the luxurious lifestyle planner, a planner that allows you to eat, shop, create goals and budge like the celebrity that you are!

“I think a lot of people say I didn’t have bad credit, I’m not good on money management but i don’t want to look at it. But that’s the first step that you have to take is looking at it,” Hall said.