ATLANTA — The streets of Newnan have welcomed a host of many productions at the start of 2019, and now residents are seeing crews work on the latest installment of the ‘Jumanji’ film franchise starring Dwayne Johnson.

Check out these photos from A-Scene Insiders Sue Toney and Angie Stevenson Nordin. They spotted the production of ‘Jumanji’ sequel in downtown Newnan where crews were spraying snow everywhere!

Crews have recreated the Christmas season, including snow, for the shoots, that began early Monday and finishes Tuesday. 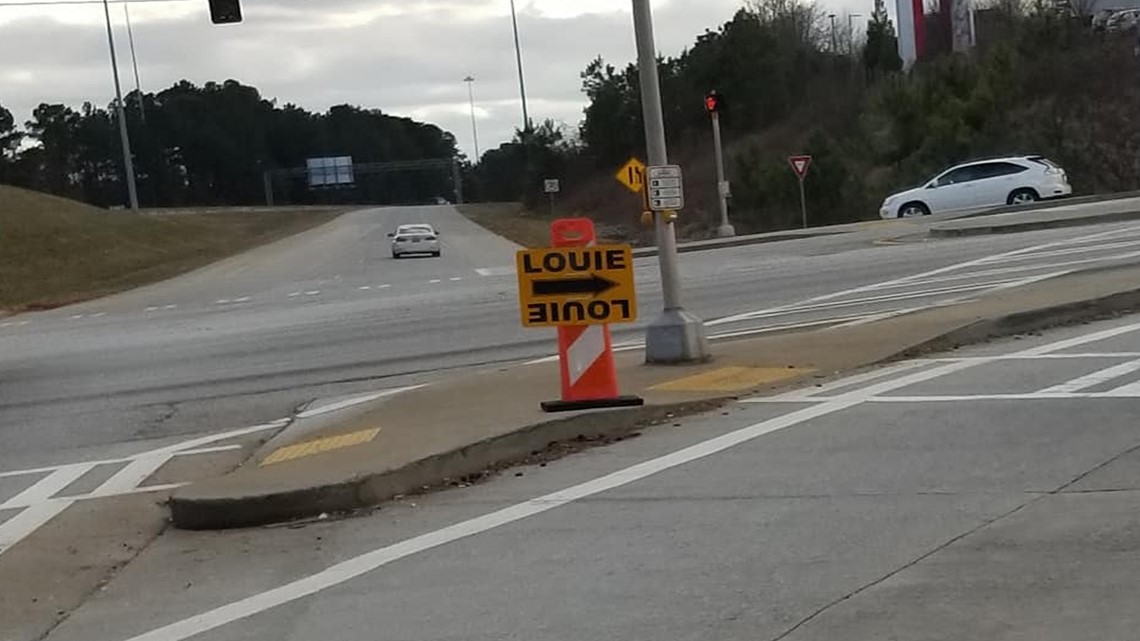 Fans of the franchise believe this will be a time traveling scene in the movie.

The production sign used for 'Jumanji 2' is 'LOUIE.' So, if you start to see more action in your neighborhood, share it with our team.

A portion of the movie will be filmed around the Newnan Square, including 19 W. Court Square and 8 E. Washington Street.

Here’s what we know about the film. Kevin Hart, Jack Black, and Karen are all returning for the family action comedy directed by Jake Kasdan.

'Crazy Rich Asians' star Awkwafina, Danny DeVito and Danny Glover, have also landed roles in the movie based on the 1981 picture book by Chris Van Allsburg.

The late Robin Williams starred in the original 1995 classic version.