The A-List stars appear a two childhood best friends who reunite after Emily invents a treatment that gives them power to protect their city. 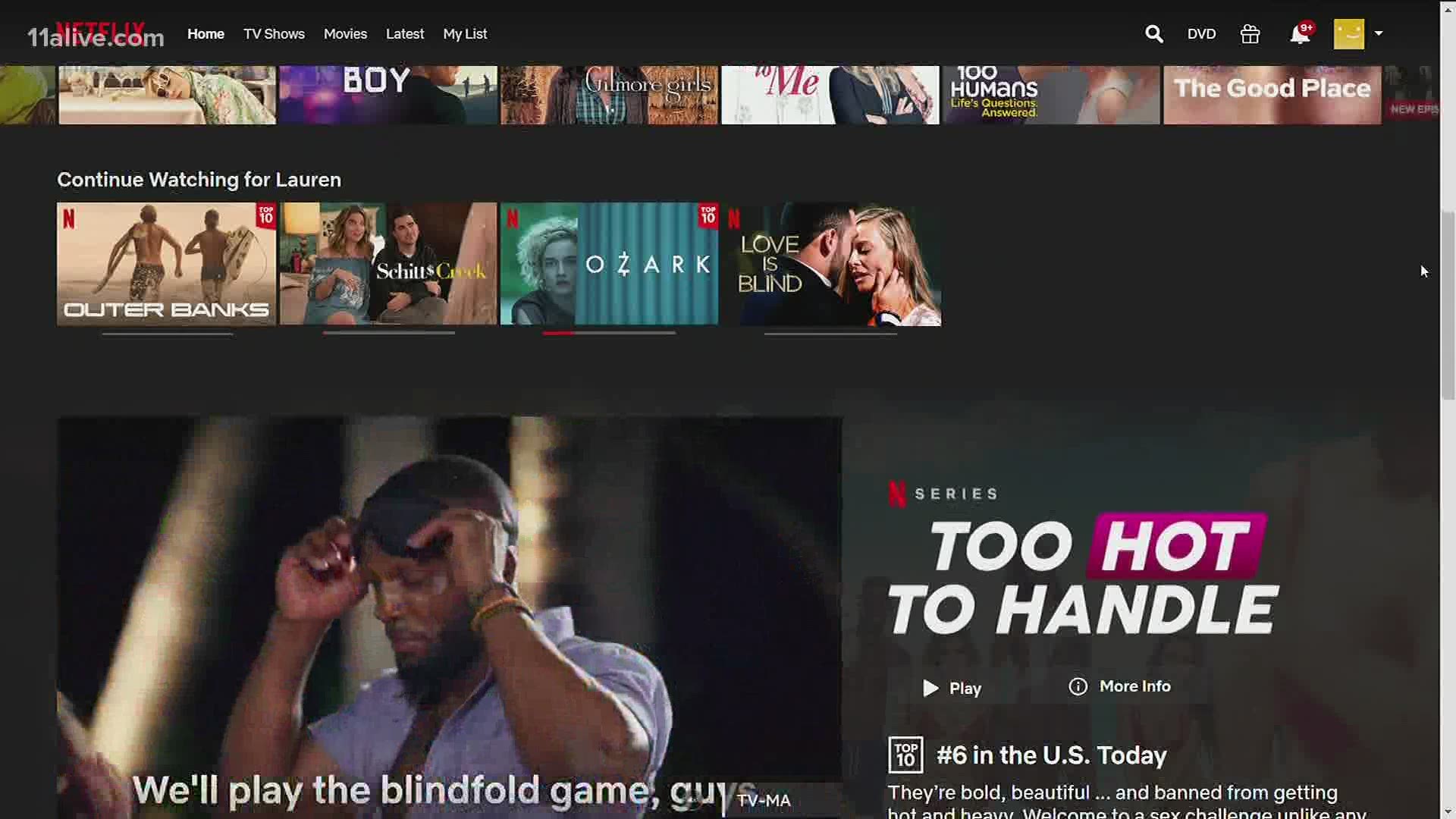 ATLANTA — Netflix is set to release “Thunder Force” on April 9. The superhero action-comedy starring Melissa McCarthy and Octavia Spencer was filmed throughout parts of Georgia.

The A-List stars appear as Lydia (McCarthy) and Emily (Spencer), two childhood best friends who reunite after Emily invents a treatment that gives them the power to protect their city.

With help from Emily’s daughter Tracy (Taylor Mosby), the two are ready to do battle with the evil “Miscreants” including “The Crab” (Jason Bateman), “Laser” (Pom Klementieff), and their leader “The King” (Bobby Cannavale), according to Netflix.

The film, which actually completed production before the pandemic, in 2019, was filmed throughout parts of downtown Atlanta.

“I like to get to make any movie where I get to throw stuff,” McCarthy said in a teaser before the video shows the actress throwing a car on Atlanta's Martin Luther King, Jr. Drive.

The super suits for “Thunder Force” were created by Jose Fernandez of Ironhead Studio who has done sculpting for and created suits and costume pieces for among others the “X-Men,” “Avengers,” “The Amazing Spider-Man,” “Transformers” and “Alien” film series.

Check out the ladies dishing on their roles as superheroes here.