The film is set in the royal country of Zamunda and of course, and features the newly-crowned King Akeem and his trusted confidante Semmi. 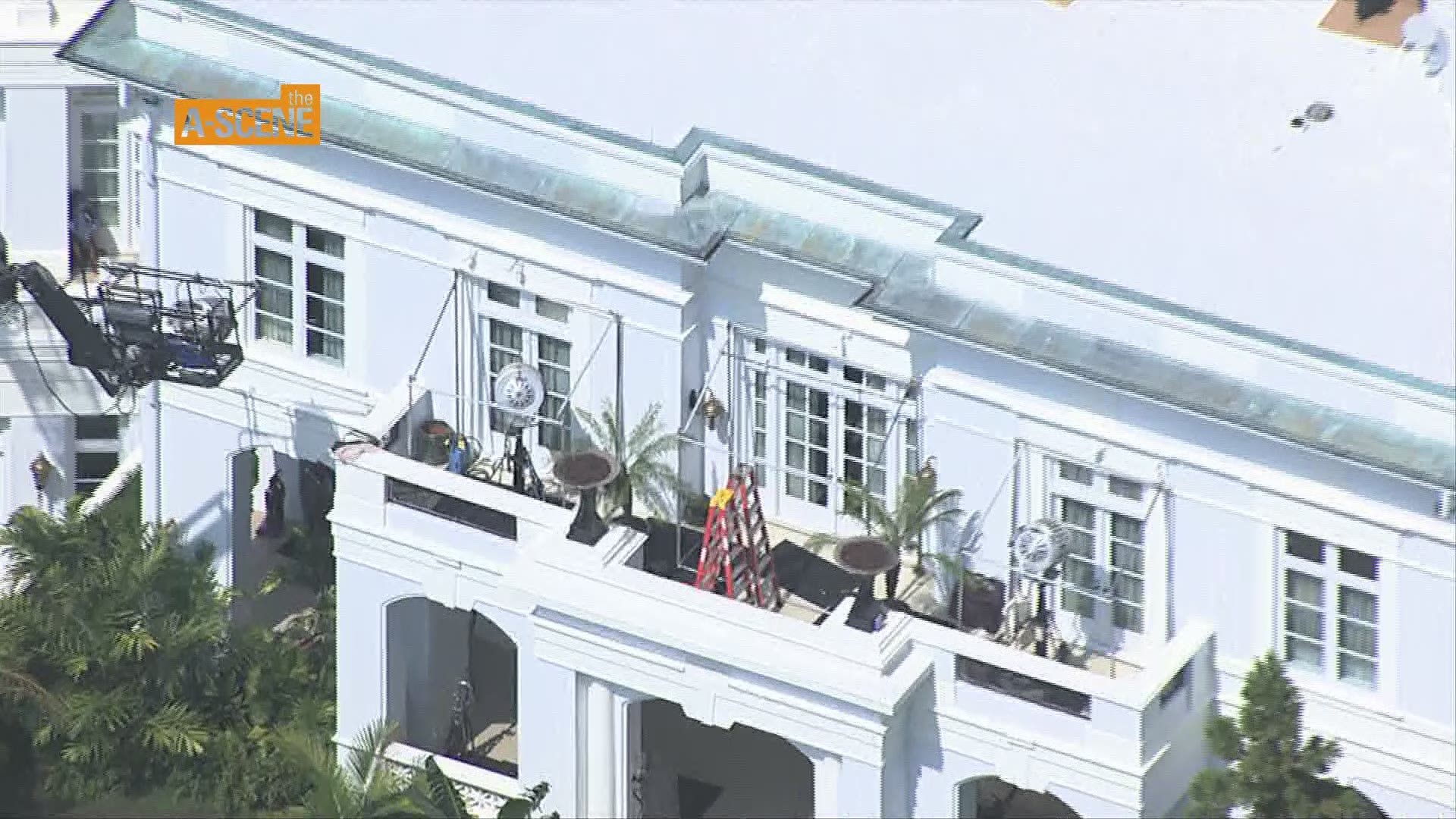 ATLANTA — Prince Akeem and the clan from Zamunda are back! Amazon Studios just dropped the first images of scenes from “Coming 2 America,” the lush and comedic sequel to “Coming to America” starring Eddie Murphy and Arsenio Hall.

The film is set in the royal country of Zamunda and of course, features the newly-crowned King Akeem (Murphy) and his trusted confidante Semmi (Hall).

Amazon Studios teased the two will “embark on an all-new hilarious adventure that has them traversing the globe from their great African nation to the borough of Queens, New York, where it all began.

“Coming to America was a cultural phenomenon that is one of the most loved and celebrated comedies of all time,” Jennifer Salke, Head of Amazon Studios wrote in a statement. “Thanks to Eddie Murphy’s comedic genius along with the brilliant filmmakers, writers and fabulous cast, we couldn’t be more excited to celebrate this new adventure. We know audiences around the world will fall in love with this hilarious, joyful movie that will surely become a timeless favorite.”

“What could be better than a return to Zamunda? We are so excited for Amazon Studios to bring Eddie Murphy and “Coming 2 America” to a worldwide audience where they can laugh again with characters they have loved for 30 years, and meet new ones that they will love for years to come,” producer Kevin Misher said.

Between the summer and fall of 2019, several scenes for “Coming 2 America” were filmed throughout Atlanta including Tyler Perry Studios and Rick Ross’ Fayetteville estate.

John Amos is set to return as Cleo McDowell, the owner of McDowell’s, a spoof of McDonald’s. The woman who played his daughter Lisa McDowell, actress Shari Headly, is also returning as the Queen of Zamunda.