'Irresistible,' starring Steve Carell and Rose Byrne, is being dubbed “the comedy event of the summer”. 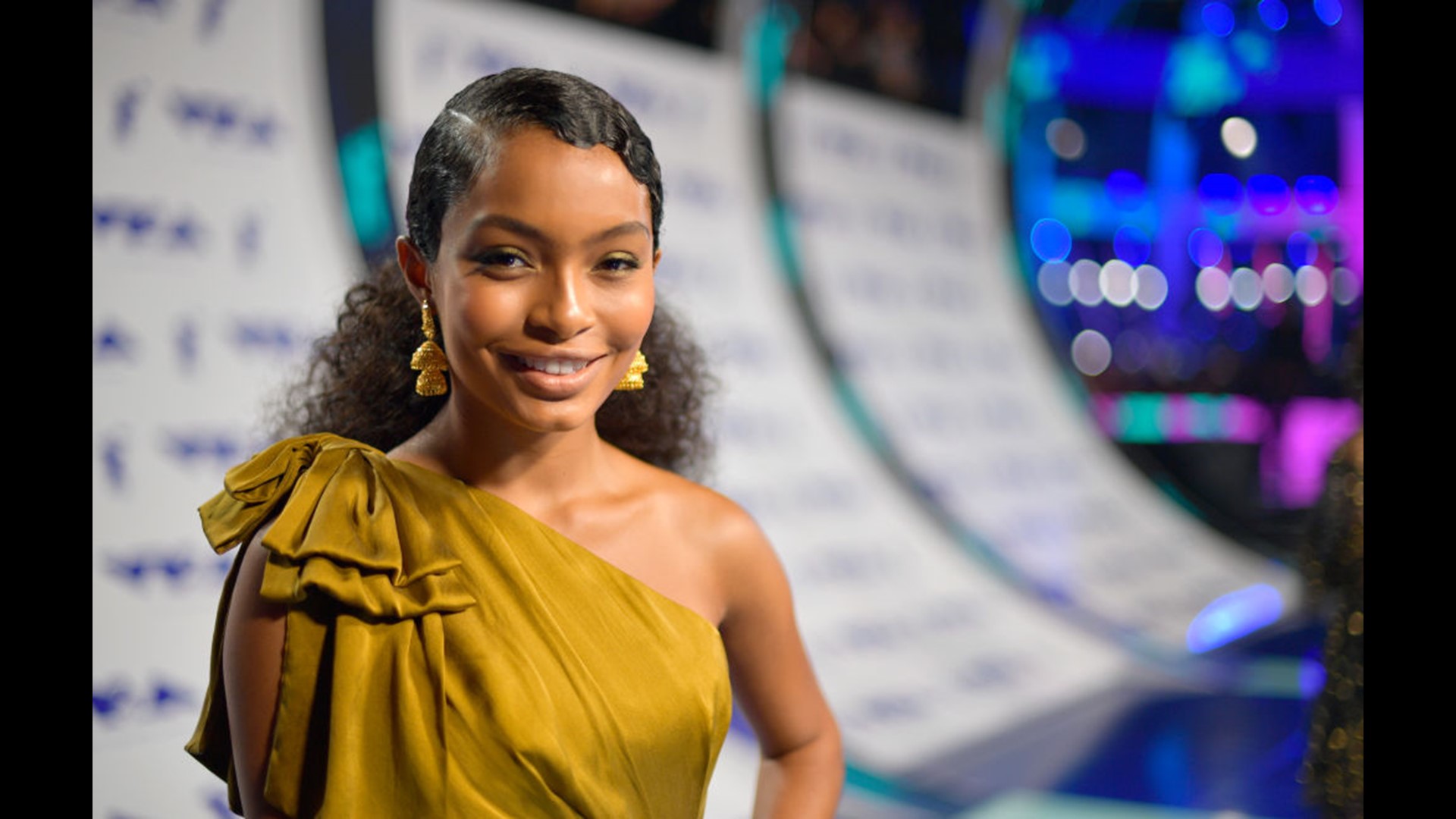 ATLANTA — One of the year’s most highly-anticipated films made in Georgia is getting an on-demand release on June 26.

Irresistible, starring Steve Carell and Rose Byrne, is being dubbed “the comedy event of the summer”.

Directed by Jon Stewart, the film parodies how political candidates spend money on media ads during election season. The film’s appeal comes on the heels of a  presidential election coming this fall.

According to IMDb, the film tells the story about a Democrat strategist who helps a retired veteran run for a mayor in a small, conservative Midwest town

“Who’s really benefiting because it’s not the average person,” Stewart said in a sizzle trailer for the film. “I would just like people to think about, if they want to.”

In the film, Carrel and Byrne’s characters have a rivalry over a mayoral campaign that turns into a hilarious fight to the polls.

Filming for Irresistible took place during the spring of 2019 throughout parts of Georgia, including Rome and Rockmart.

Some in the comments of El Zarape's post speculate filming for Irresistible took place off Hightower Road in Rockmart, Georgia - just about 30 miles outside of Rome.

Estate once owned by Tyler Perry sold for $15 million