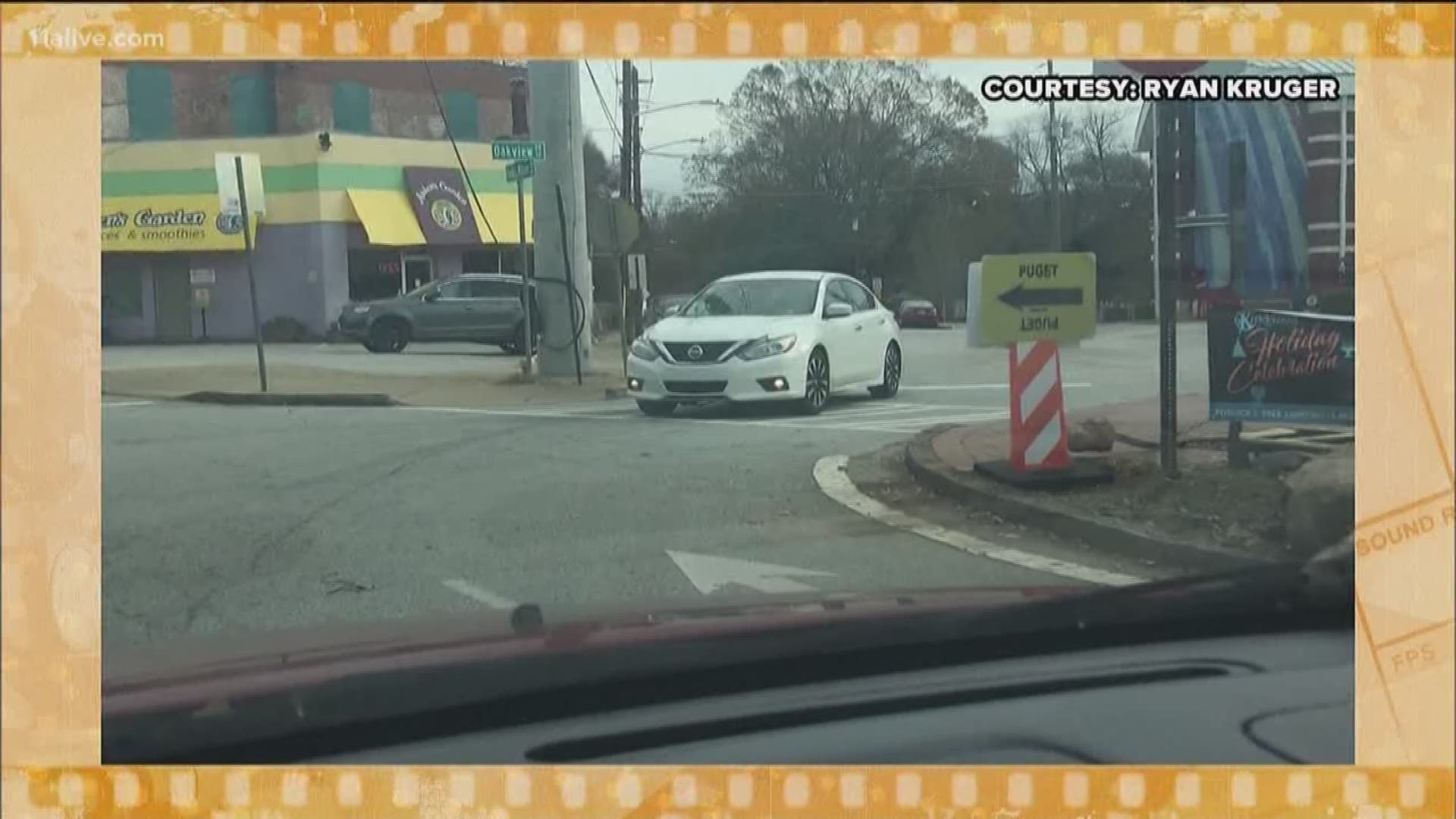 If that sounds familiar to you, that may be due to this being a reboot of the original 1985 version of the Spielberg classic TV series which premiered in 1985 on NBC.

Spielberg's '85 NBC series was inspired by historic Amazing Stories magazine, which was the very first science fiction magazine, created by writer and publisher Hugo Gernsback in 1926. Spielberg licensed the title of his television series from the magazine's publishers.

Like the 1985 version, Spielberg’s new anthology series will feature a hodgepodge of unique stories.

Like the original show, this one will dip its toes into fantasy, horror, and science fiction, as it transports everyday characters into worlds of wonder, possibility, and imagination.

People in the Georgia film industry have been anticipating the release of the series since it began filming throughout several parts including Monroe County and the Kirkwood section of Atlanta.

‘The Photograph’ lands at No. on weekend box office list

Freaknik will return again to Atlanta this summer, as full-on festival