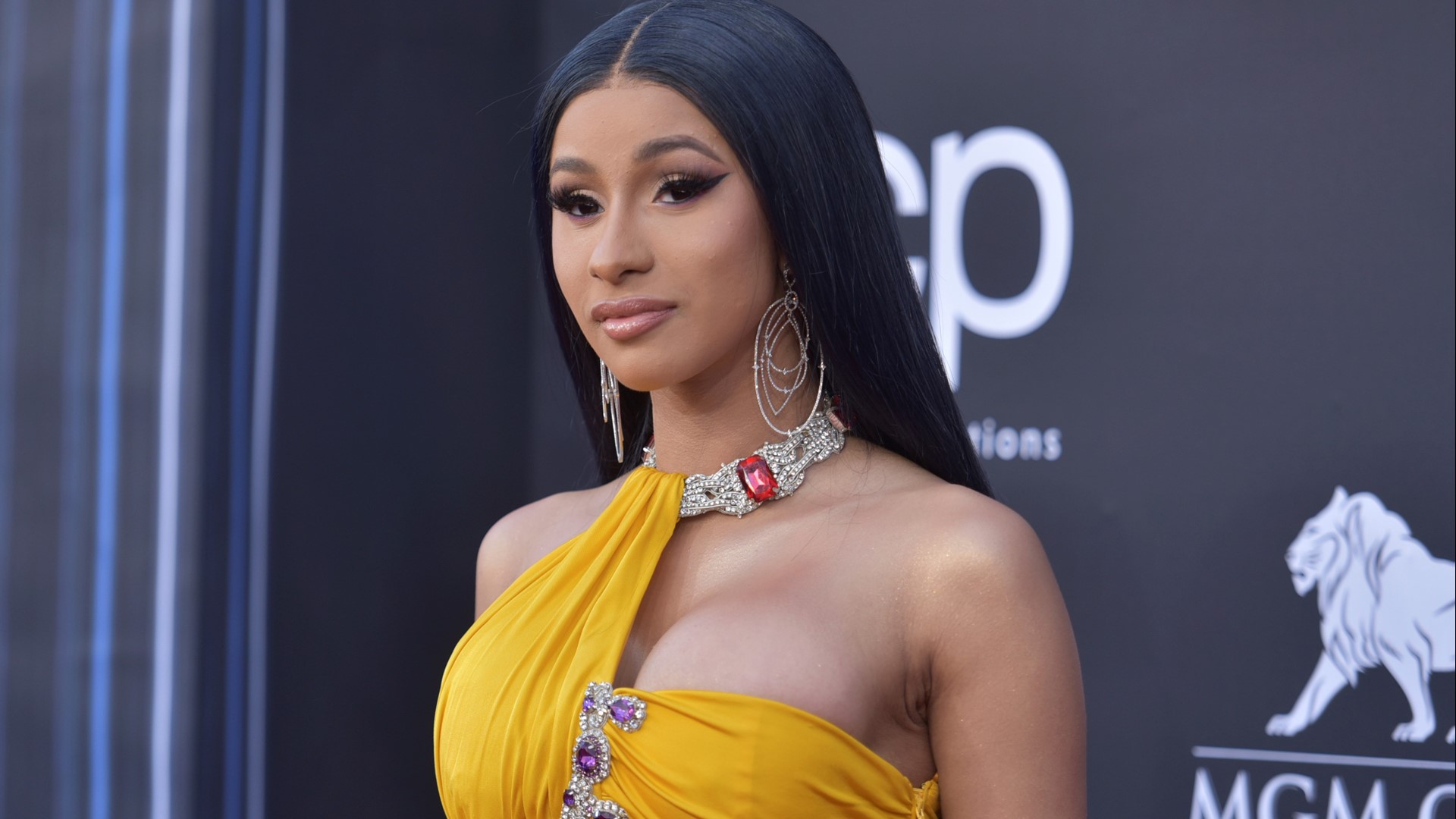 ATLANTA — Taylor Swift and Kylie Jenner are at the top of this year's Celebrity 100 list from Forbes. Out of the 16 women who made the list, T-Swift came in at number one across the board, making $185 million this year. Kylie Jenner is in second place with $170 million in income for 2019.

Celine Deon came in at the bottom of the list making the lowest salary of this years highest paid celebrities. The French diva made $37.5 million dollars.