Freaknik will return again to Atlanta this summer, as full-on festival

It’s all happening during a three-day festival featuring food trucks, car and art shows, and live music between June 19 and 21. 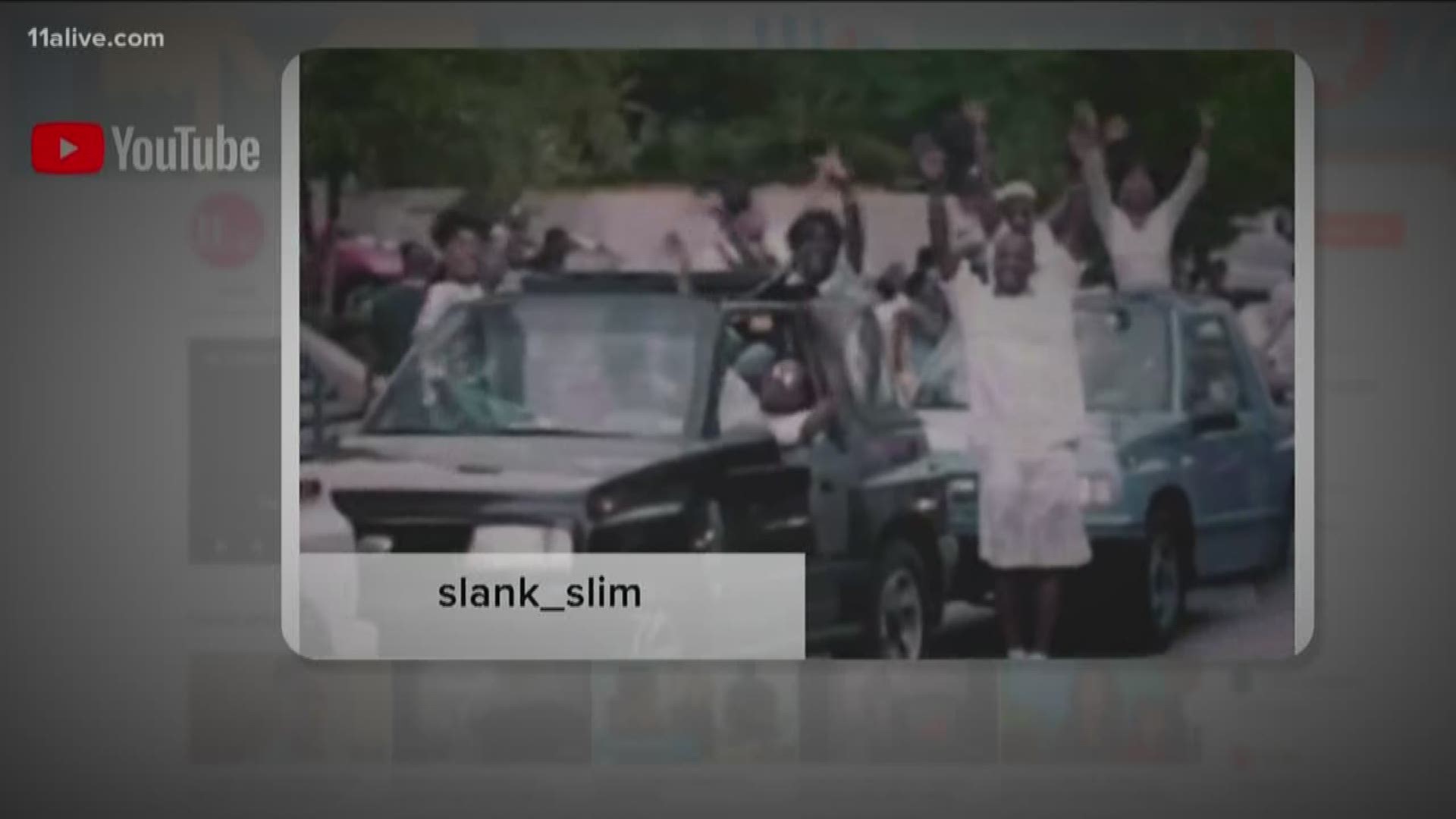 ATLANTA — You CAN call it a comeback! Freaknik, one of the biggest hip-hop cultural events of the 1990’s, is coming back again to Atlanta.

It’s all happening during a three-day festival called "Freak World" and will feature food trucks, car and art shows, and live music between June 19 and 21.

Back in 1983, college students hosted the first Freaknik at the Atlanta University Center, and it quickly became a nationwide phenomenon.

Freaknik became synonymous with Atlanta’s cultural identity in the 80s and 90s. Instead of spending spring break on the beach, the culture flocked to the streets of Atlanta to have a good time.

RELATED: Freaknik returns, but it's not what you remember

At one point, the festivities reached a capacity of 100,000 people, according to Atlanta Magazine. But the strain on police and traffic led to the end of Freaknik in 1999.

While the full line-up hasn't been released, yet, we do know it will be held at the Cascade Driving Range in southwest Atlanta. Ticket passes start at roughly $17 a day for all three days of the festival. Single-day ticket prices are not yet available.

More details on the festival are available at freaknikfest.com.