The Roswell Youth Theatre will present the youth version of the hit Broadway musical on December 20 and 21. 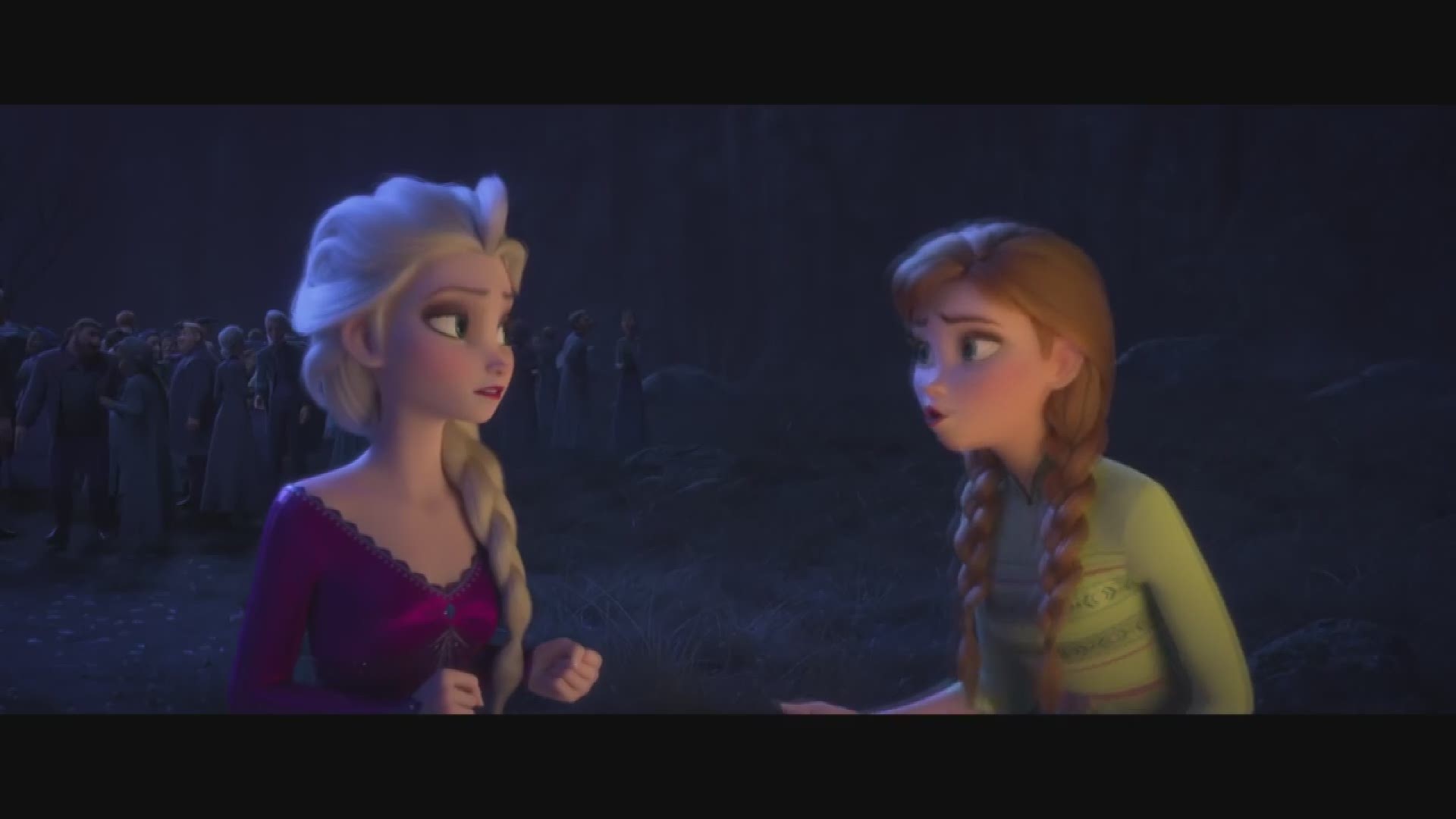 ROSWELL, Ga. — A group of local students won’t be able to “Let It Go,” after they perform a Broadway rendition of Disney’s hit animated film “Frozen”.

The Roswell Youth Theatre will present the youth version of the hit Broadway musical on December 20 and 21 at the Roswell Cultural Arts Center.

“Frozen Jr. tells the story of true love and acceptance between sisters and expands upon the emotional relationship between Princesses Anna and Elsa. This enchanting modern classic brings Elsa, Anna, and the magical land of Arendelle to life onstage. The production features all of the memorable songs from the animated film,” announced in a press release sent to The A-Scene.

The production will be directed by Leslie Kelley, and will feature 24 talented student-actors ranging in age from 9 to 13 with Princess Anna being played by Sara Jeffs, and Princess Elsa played by Emi Mills.

Both actors are 8th graders at Crabapple Middle School.

Tickets are $10 and are available to purchase in advance at www.roswellgov.com/ryt.

A limited number of tickets may also be purchased at the theatre beginning one hour prior to the start of each show.