The series will begin production in January 2021 and is set to debut on a major streaming service in March 2021. 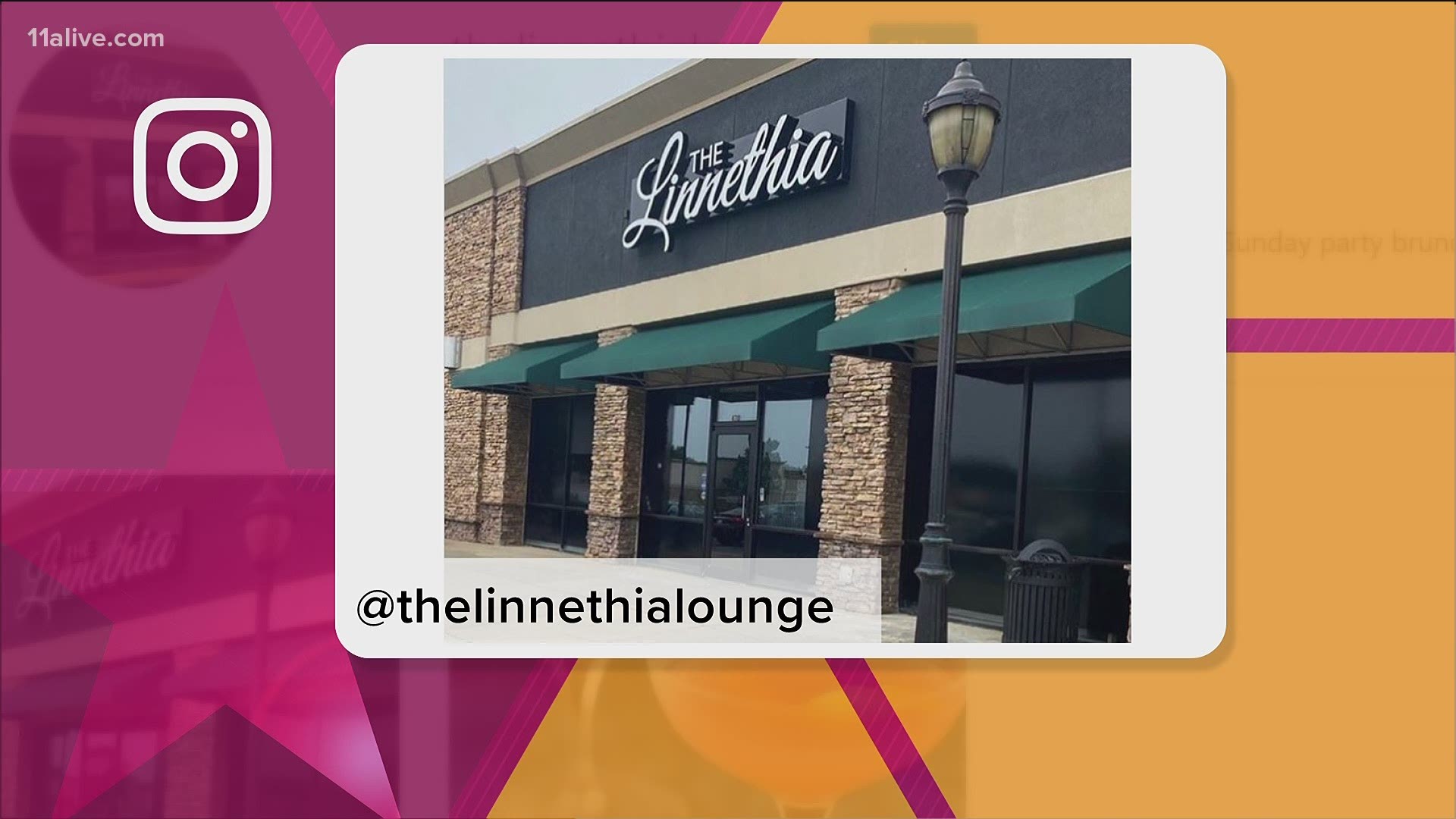 ATLANTA — Production on the first-ever esports reality competition is back on after production was halted during the pandemic. The creators of “GameMaster” announced crews and cast members will be resuming production in Atlanta this fall.

A rep tells 11Alive’s The A-Scene that pre-production in Atlanta is set to begin November 9, following an eight-month delay due to the COVID-19 global pandemic. The series will begin production in January 2021 and is set to debut on a major streaming service in March 2021. These dates will be announced.

Earlier this year, it was announced that  Wil Wheaton (“Big Bang Theory,” “Tabletop,” “Star Trek: The Next Generation”) is serving as the Commissioner/Host for the nine-episode first season of the series.

According to a release, “GAMEMASTER” will showcase gameplay on more than 24 major video games (on various game consoles) by 12 amateur esports contestants from across the U.S.

Someone will go home each week, and the last two standing will battle it out at the live finale to grab the $100K cash prize and claim the title. The reality competition series will find fan favorites, mortal enemies, awesome games, cool gear, and tremendous audiences — all in a quest to discover the one, true “GameMaster.”

There will be at least one cast opening due to the change in production timelines. To complete the cast, a Twitch Casting Call will be hosted via the GAMEMASTER Twitch channel in November. Additional details will be posted soon at gamemaster.tv. The full cast will be announced in January 2021. GAMEMASTER is powered by AMD.

“After an eight-month delay, we are thrilled to finally begin the pre-production process. This pandemic has impacted so many people around the world, including those in our industry — but we are working with some of the best partners available, including the CDC, to safely bring our cast and crew on site so we can bring this show to life,”  GAMEMASTER Creator and Executive Producer John Colp said in a statement.

Credit: Gamemaster
Will Wheaton, an actor whose voice appeared in “Family Guy,” “Teen Titans,” and “Guardians of the Gallaxy” will host the nine-episode series.

“GAMEMASTER takes the love of gaming and elevates it to a whole new level through the first immersive, multi-platform, head-to-head competition for both casual and diehard gaming fans. Our players will play different games throughout the run of the show and, at the end, America’s best amateur gamer will be crowned the champion,” GAMEMASTER Co-Creator and Executive Producer Laurie Lockliear said. “We are so grateful for the support of this production community to help us get this show moving forward, including our host Wil Wheaton. We can’t wait to get started.”