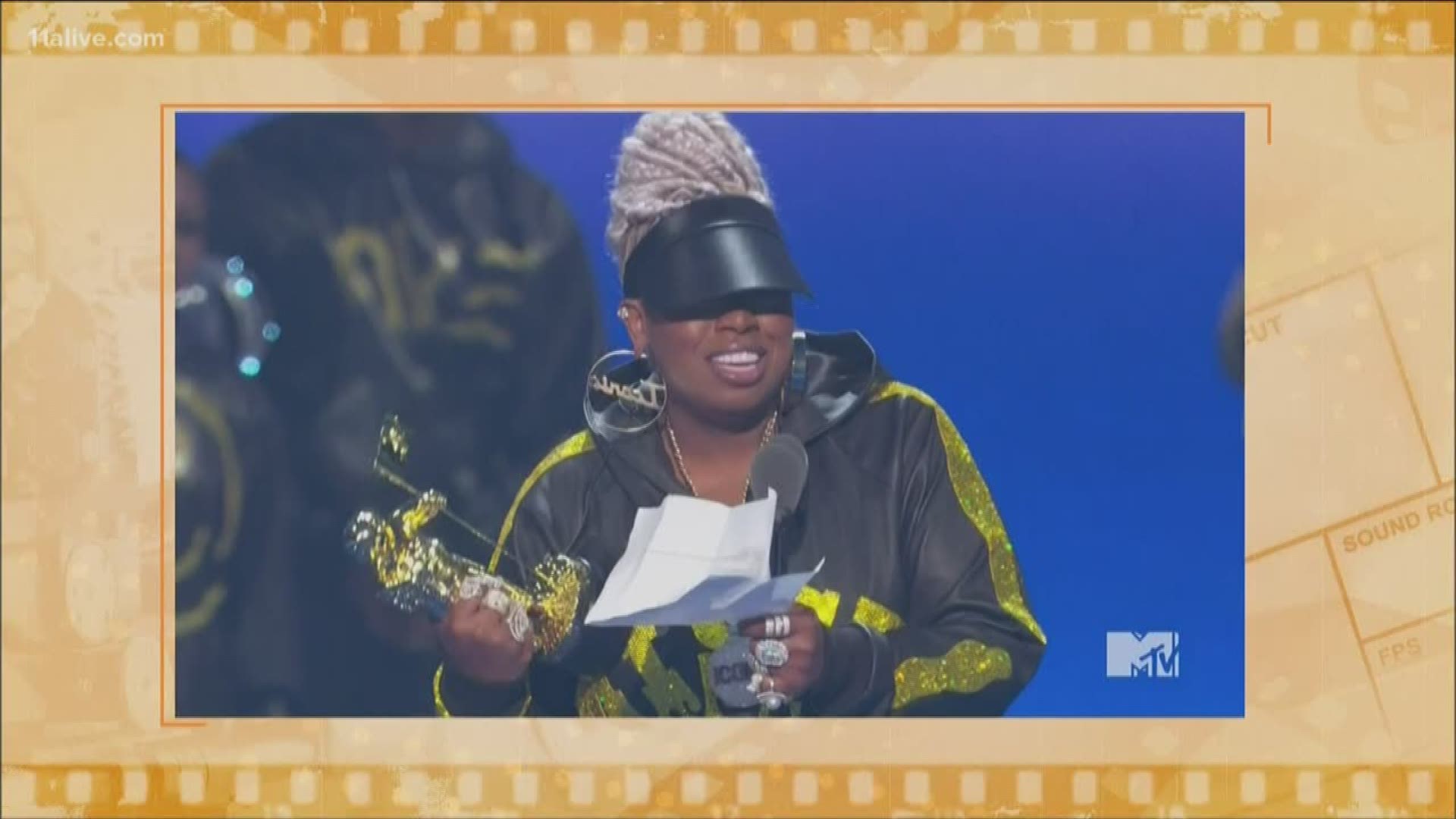 ATLANTA — MTV’s Music Video Awards, one of the most highly-anticipated awards shows of the year, is returning to airwaves this month and a handpicked group of artists hailing from Georgia have been nominated.

Atlanta native and rapper Future is leading the nods for the state this year with 2 nominations for “Life is Good,” a music video featuring Drake.

Future, whose real name is Nayvadius Wilburn, once attended Columbia High School in DeKalb County. The 36-year-old recording artist and Drake are up for Video of the Year and Best Collaboration.

Future is not the only rapper from the area nominated for a coveted Moonman, Lil Baby is up for one of the show’s awards in the category Video for Good. The category highlights performances dedicated to social movements. The rapper's “The Bigger Picture” was dedicated to the Black Lives Matter movement.

For the first time ever, MTV is highlighting virtual performances from artists who found creative ways to reach audiences during the pandemic.

Mableton’s very own Chloe X Halle are nominated for Best Quarantine Performance for their rendition of “Do It” from MTV’s Prom-athon.

Atlanta didn’t miss a beat in the show’s Best Choreography category. Former Fifth Harmony singer Normani is up for an award for her music video “Motivation.”

The star, whose debut performance of the song received praise from fans and artists during last year’s show, is originally from ATL. Choreographer Sean Bankhead, who is also a proud Atlanta resident, created the moves and is nominated for this year’s award.

The VMAs have delivered some of pop culture’s most iconic moments and is returning to New York City this season. Like many other productions impacted by the safety measures and concerns as a result of the COVID-19 pandemic, the show will take place with limited or no audience.

Credit: MTV
The VMAs have delivered some of pop culture’s most iconic moments and is returning to New York City this season.

The production team at ViacomCBS for the MTV VMAs are working with New York state and local officials to deliver the show taking place at Brooklyn's Barclay Center.

Keke Palmer, who resides in Atlanta part-time, will host the 2020 VMAs, airing live on Sunday, August 30, at 8 pm ET/PT.

Fans can vote for their favorites across 15 gender-neutral categories by visiting vma.mtv.com through August 23, 2020.

VIDEO OF THE YEAR