A rep confirms the facility’s new technology-led health and safety efforts to mitigate and eliminate the transmission of the COVID-19 virus. 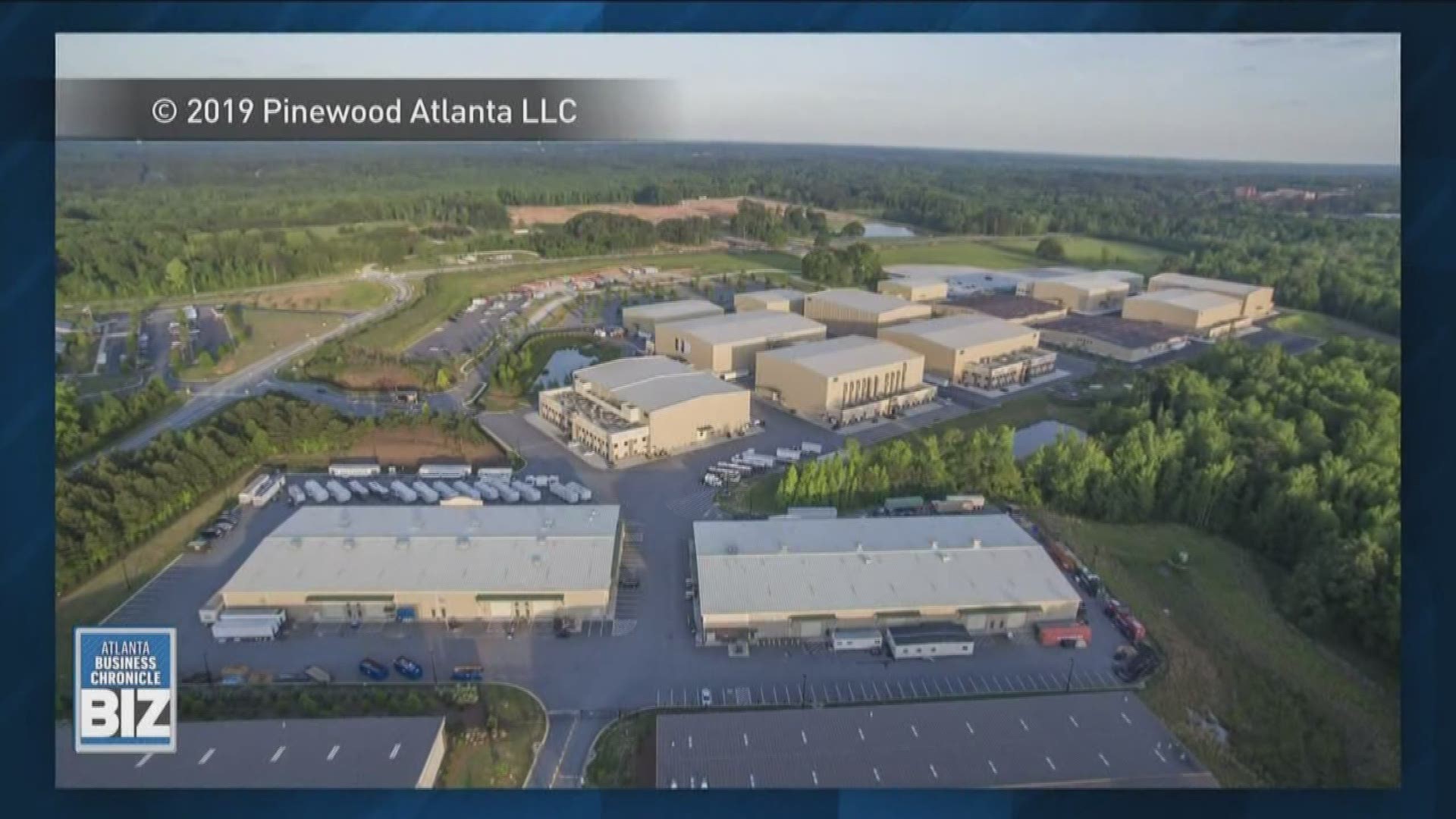 ATLANTA — Pinewood Atlanta Studios has announced new safety measures to fight against COVID-19 transmission in its facilities as the state prepares to reopen production for film and television.

In a release sent to 11Alive, a representative confirmed the facility’s new technology-led health and safety efforts to mitigate and eliminate the transmission of the virus.

The state of the art 700-acre film studio, which is home to more than 50 production related businesses, invested millions on its new protocols, upgrading its air quality, health testing, sanitation, badging systems, even how individuals open the door.

The investment also includes on board leading medical testing company BioIQ to protect and monitor the wellness of entrants, as well as Synexis LLC, a biodefense company using its patented Dry Hydrogen Peroxide (DHP) technology to reduce viruses, bacteria and mold in the air.

The technology impacts surfaces and air quality within one million square feet of indoor studio and office space.

“We meticulously examined our systems and the way in which people interact on our lot to solve for every point of transmission we could uncover. When production restarts, we want all crew members to know that their health and safety is our top priority," Patterson added.

Home of some of the biggest blockbusters over the past five years, including films like “Avengers: End Game,” “Antman,” and “Guardians of the Galaxy Vol. 2,” the facility is expected to be an integral part of the 40,000 jobs projected in Georgia over the next 18 months.

The new production experience will include testing and filtration, as the release reports, Pinewood will offer PPE and top-of-the-line handwashing systems made available throughout the 700+ acres of the lot.

Disney rebranding Splash Mountain ride to 'Princess and the Frog'