The A-Scene checked out production as crews wrapped exterior scenes on Ottley Drive in Midtown, back in September 2019. 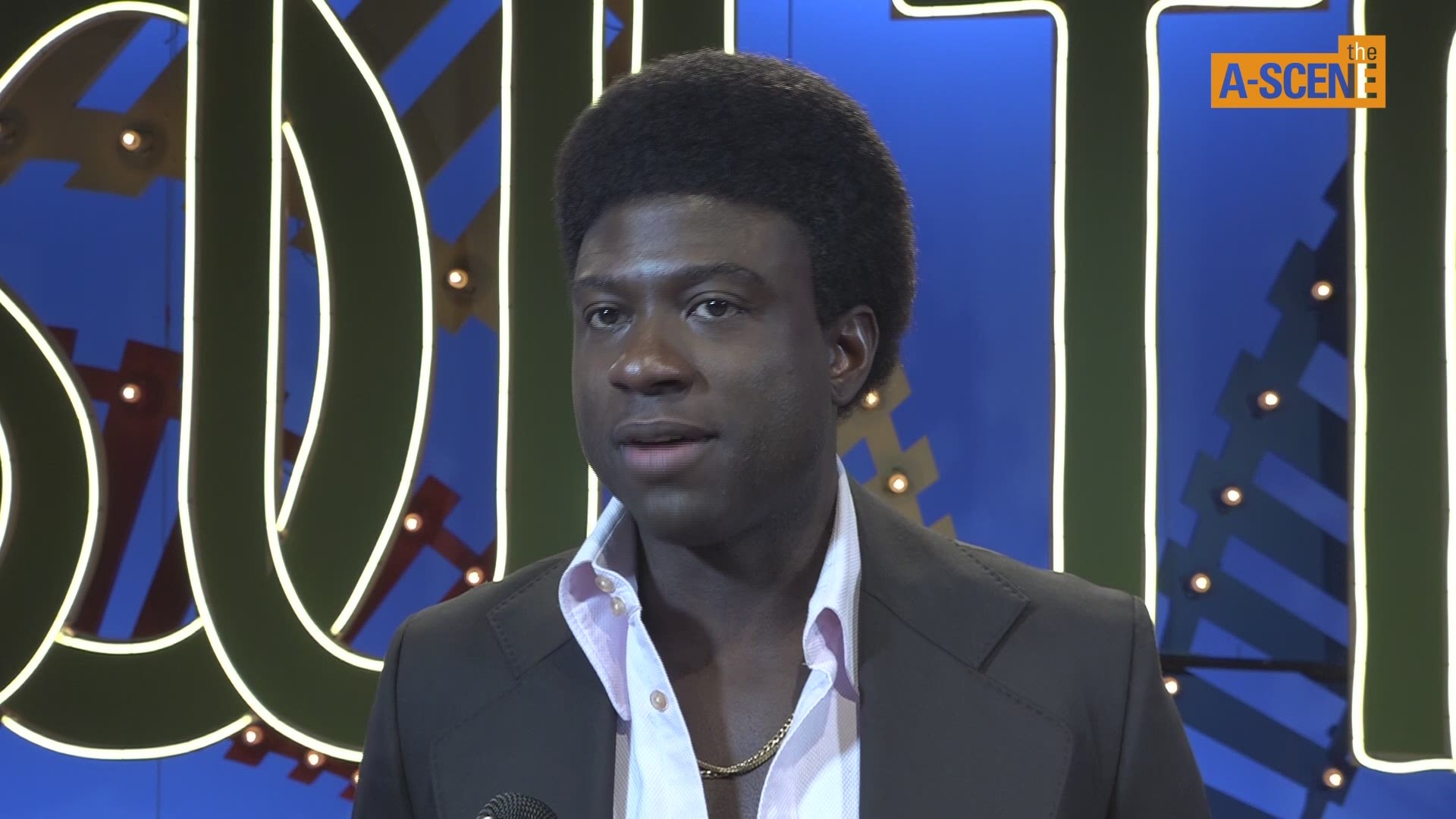 ATLANTA — BET released behind-the-scenes footage of the next season of American Soul, which filmed in Atlanta last fall.

The show is set in 1975 and based on the life and career of “Soul Train” creator Don Cornelius.

In season 2, the series digs deeper into the life of Cornelius. He decides to focus on repairing his family but may find it's too little, too late.

Much like last season, there will be plenty of guest appearances.

The A-Scene checked out production as crews wrapped exterior scenes on Ottley Drive in Midtown, back in September 2019.

Several dozen vintage cars were used for the scenes, including Larry Gardner’s 1965 Dodge Dart. He tells us this was his first time using his vehicle for a film or television scene for background scenes.

Season two will premiere on Wednesday, May 27 at 10 PM ET/PT on BET.

'He let us all know we can make it': Macon music scene remembers Little Richard