The show centers around a few Atlanta women in their 30s who are forced to take a deeper look at their stagnant lives. 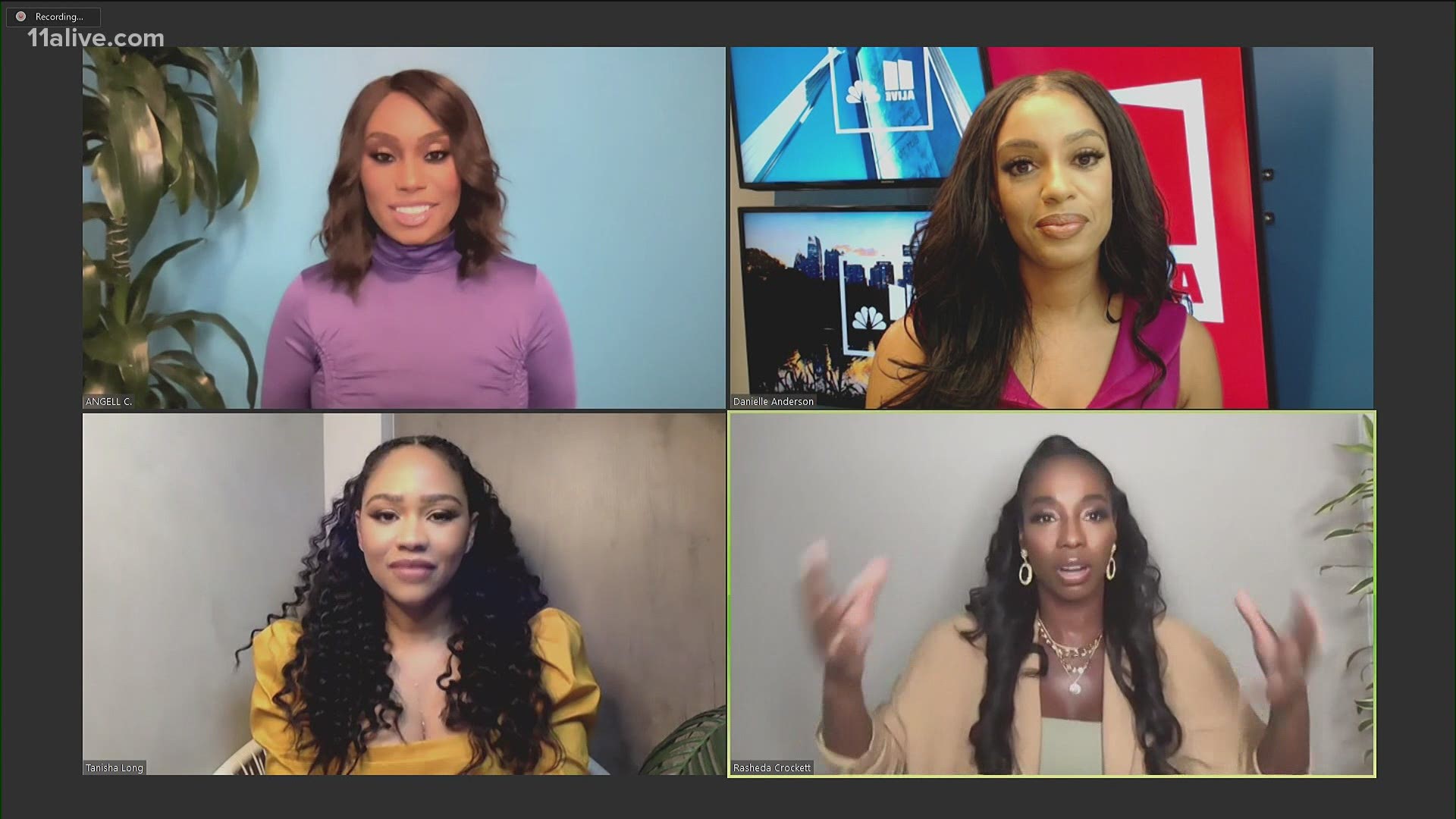 ATLANTA — Congratulations are in order for Atlanta super producer Will Packer and Felischa Marye. Season two of his hit show “Bigger” is now available for streaming on BET Plus.

The show centers around a few Atlanta women in their 30s who are forced to take a deeper look at their stagnant lives, and they ask themselves is there something bigger and better when it comes to this crazy thing called life.

11Alive’s Francesca Amiker got a chance to speak with the ladies who shared that they filmed season two while working out of isolated pods, and the lockdown was even incorporated into the script.

"Will and Felischa have been tremendous partners and we can’t wait to dive deeper into the hilarious and complicated lives of Layne and her group of friends,” Devin Griffin, General Manager of BET+, added. “Our commitment to premium content continues with this series. Fans embraced the show because it’s real and fresh and provides a new way for Black viewers to see themselves in original Black stories on screen.”

Season one of “Bigger” was also filmed throughout parts of Atlanta.

The series follows Layne, “a single-Black-woman, and her close-knit group of 30-something, as they navigate love, friendships, career ambitions, and the journey to getting BIGGER, together,” according to BET.