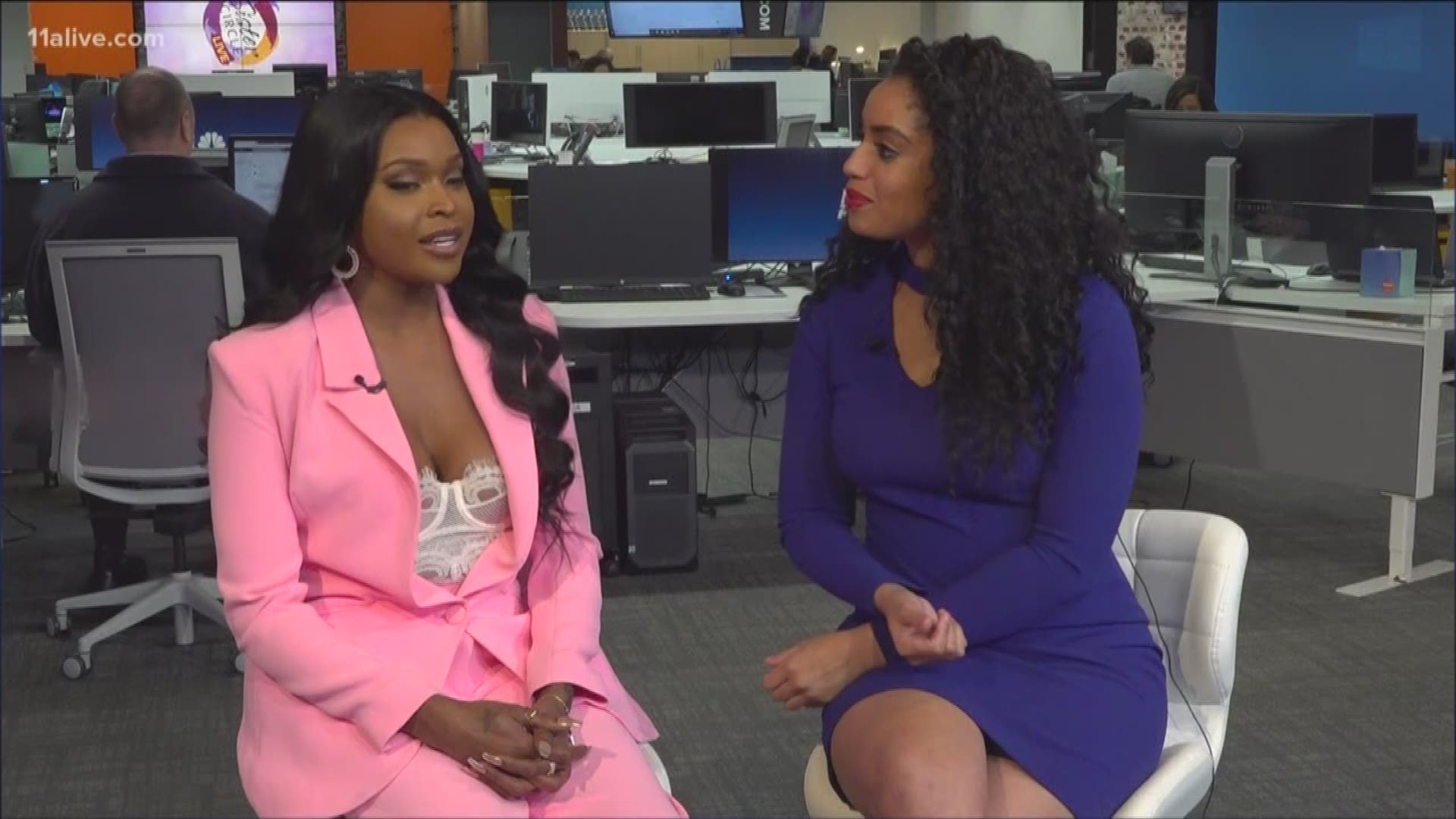 ATLANTA — Top officials from the state recognized the global impact that film and television production is having on the industry during Georgia Film Day.

“We are the number one filming location of the world,” Lee Thomas, deputy commissioner of the Georgia Film, Music and Digital Entertainment Office, said

OWN TV's Ready to Love casting in Atlanta

Attendees included representatives of the Georgia Department of Economic Development and Georgia’s film industry including members of Georgia Production Partnership, Camera Ready community liaisons, producers and studio executives and beyond.

“The main focus of Film Day is to thank the legislators, and the governor for supporting this industry and the impact that it has not only in Atlanta but in rural areas and small businesses,”Thomas said.

Shaunya Chavis-Rucker with Fulton County Films agrees with that message.

“Hollywood loves Fulton County and our affordable rates. Georgia – the state is leading a way with those tax credits. But we are right there with them about being able to film on our property for a very affordable fee,” Rucker said.

During the festivities, the Georgia Department of Economic Development partnered with Floyd County Productions shared an animated short detailing the explosive growth of Georgia’s film industry.

This whimsical narrative is led by the animated version of Amber Nash who is an American actress and Georgia native who got her start at Dad’s Garage Theatre in Atlanta.

Nash takes viewers through the many facets of the film industry, including workforce development and the types of jobs generated, studio development, as well as the tourism industry that has sprung up across the state of Georgia where famous movies and T.V. shows have been filmed.

Animal acting trainer: Atlanta is a hidden gem for talent