Lil Nas X, Khalid, and Tasha Cobb Leanord are up for big honors this year. 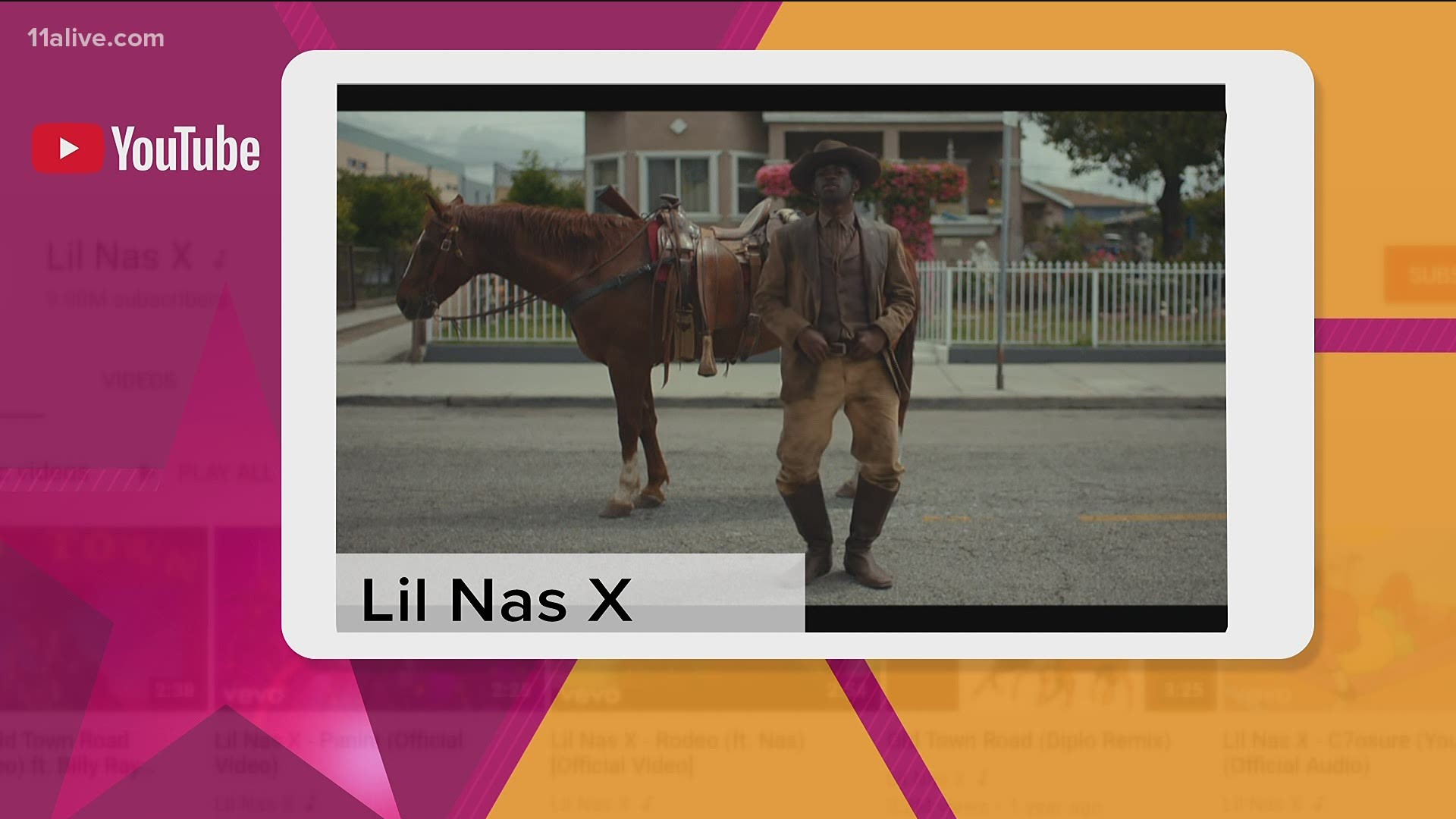 He’s a first-time Billboard award nominee with 13 nominations, and even received the second-highest amount of nominations after Post Malone.

Singer and songwriter Kahlid is also up for 12 Billboard Music Awards.

The 22-year-old recording artist, originally from Fort Stewart, Georgia is up for 12 Billboard Music Awards.

Can't nobody tell @LilNasX nothin'! He has 13 nominations AND he's a first-time #BBMAs nominee. pic.twitter.com/VfxnscHCrx