Raianna Brown danced alongside Shakira and about 102 million viewers watched that moment. 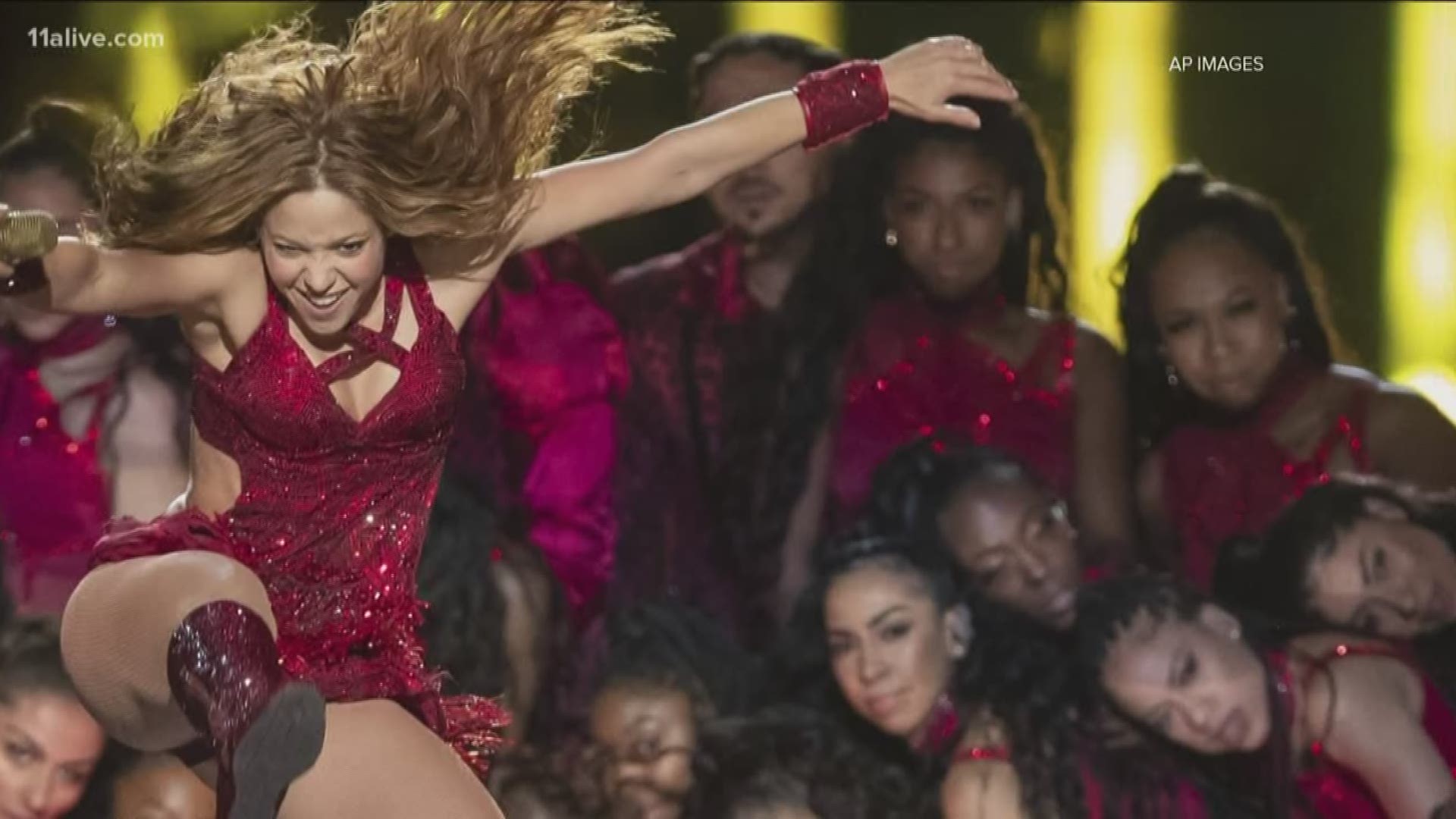 ATLANTA — A Georgia Tech graduate Is getting questions about the Super Bowl because people are now finding out she was part of the halftime show.

Raianna Brown danced alongside Shakira and about 102 million viewers watched that moment.

“It was extremely exciting. I got to work with one of my favorite choreographers Jacquel Knight who is one of Beyonce’s choreographers and one of the best in the game right now for sure,” Brown said. “Being a part of such a big production was something I’ve dreamed of but never thought would happen so soon.”

The 2017 Tech graduate lives in Atlanta where she is a full-time engineer  and consultant for a software development firm . She even runs her own dance company.

While doing all of her jobs, she was able to find time to audition and rehearse driving back and forth between Atlanta and Miami.

Previous halftime show performers have included Beyoncé, Maroon 5, Justin Timberlake and Madonna, so Brown was more than honored to perform with headliners Shakira and Jennifer Lopez.

“When I was at Georgia Tech, I did a lot of protesting and performing so it was nice to be part of a performance that had a message to it. Not only was it about celebrating the cultures. There’s a lot of people being mistreated and not given their rights who are Americans, and should be treated as such, “ Brown added.

Lopez and Shakira had spent months preparing for the performance, which is one of the biggest pop culture events of the year.

The pair were announced as Super Bowl performers in September 2019.

Brown hopes to join the iconic performers on stage in the future.