HBO, now part of AT&T’s WarnerMedia unit, said it is shifting some 200 jobs to Manhattan and Atlanta. 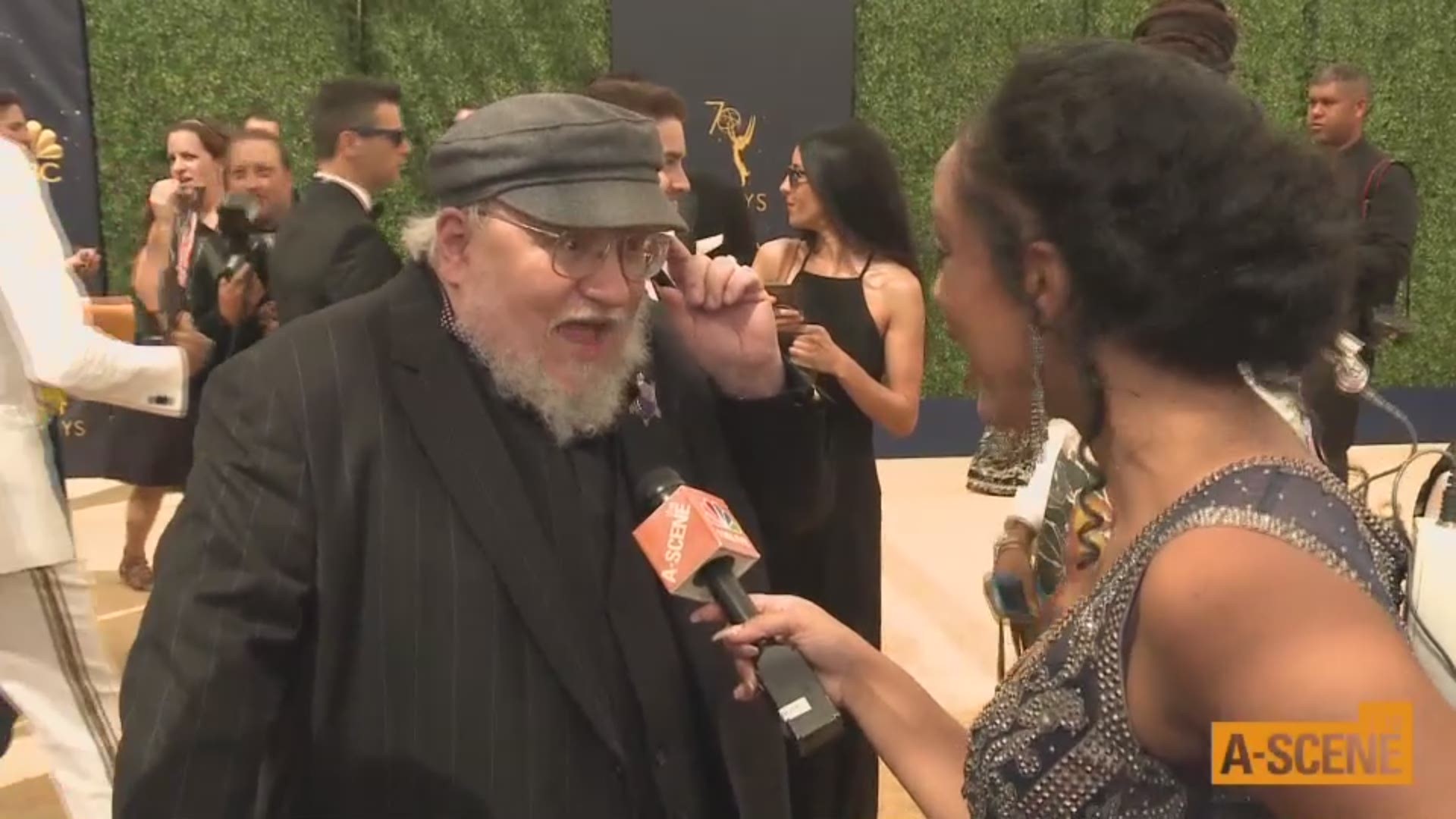 Atlanta will actually gain some jobs in the wake of AT&T’s $85 billion takeover of Time Warner.

HBO, now part of AT&T’s WarnerMedia unit, said Wednesday closing its broadcast operations facility on New York's Long Island and shifting some of the 200 jobs to Manhattan and Atlanta. Others will be eliminated, according to the Atlanta Business Chronicle.

HBO and Atlanta’s Turner Broadcasting are being restructured in the wake of former owner Time Warner being purchased by AT&T.

RELATED: Here's a list of TV and movie productions filming in Atlanta

RELATED: East Point has nothing to fear but 'Fear' itself

RELATED: Stars of 'The Passage' reveal behind the scenes look at filming in Atlanta

"With two new state-of-the-art facilities now existing in Hudson Yards and Atlanta, the services out of the Hauppauge Communications Center will become redundant so the plan is to close the center by year's end," HBO said Wednesday in a statement. "We are asking many employees from the Long Island-based departments to transition to Hudson Yards, which has been designed to support post-production needs on original programming as well as our digital distribution platforms. However, the broadcast operations which originated out of Hauppauge will now come out of Atlanta. This will result in the elimination of some positions in New York."