Here’s how you can get tickets to 'Wild N Out'

Nick Cannon will lead his red team against a celebrity-guest led black team as the two teams try to best each other in ridiculous comic throw downs. 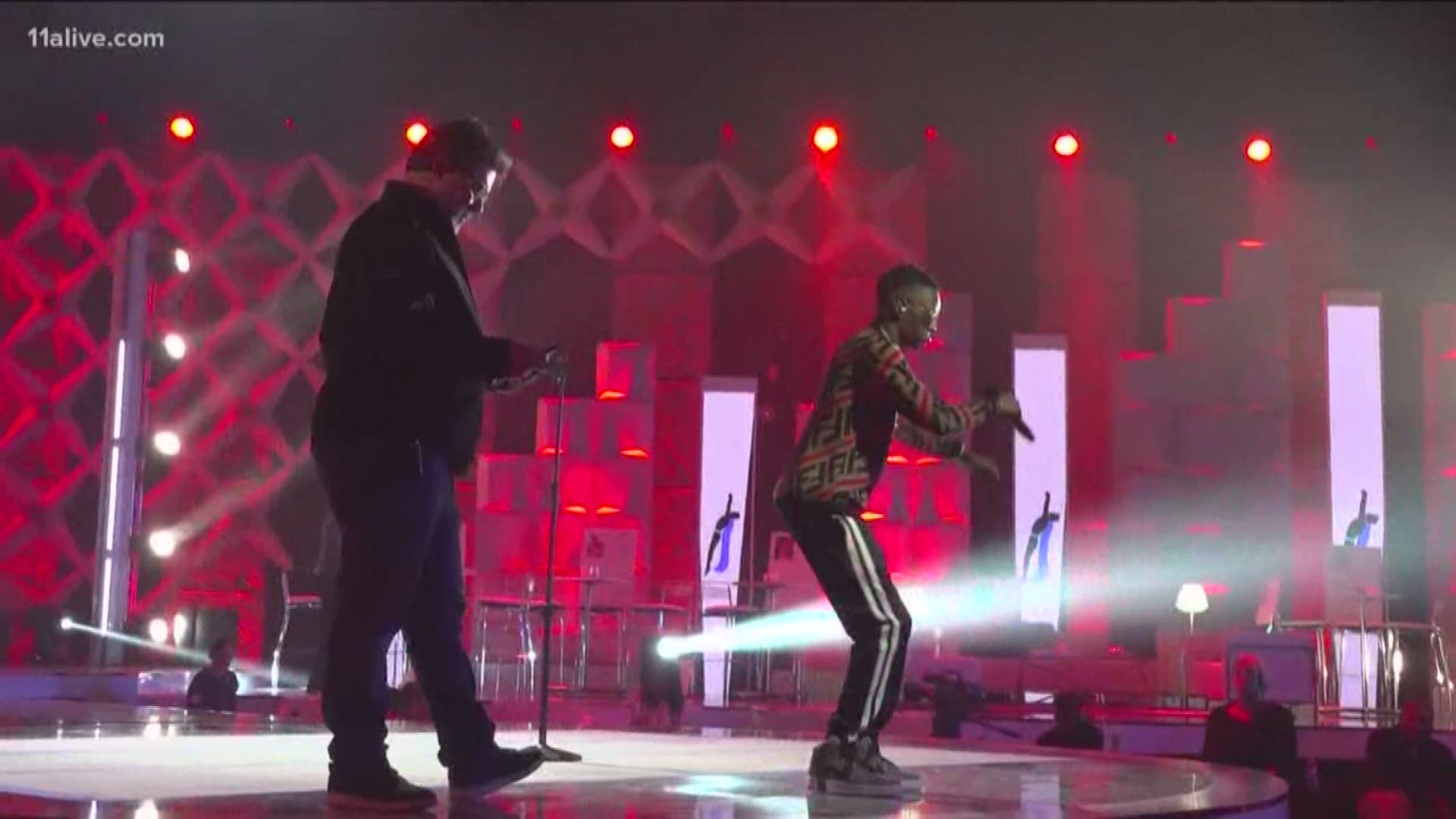 “Wild ‘N Out” has curated one of the most impressive arsenals of entertainers, increasing mainstream exposure for some of today’s biggest comedians like Kevin Hart, Mike Epps and Katt Williams. Over the years, the show has highlighted original comedic material helping launch the careers of Pete Davidson, Affion Crockett, Taran Killam, DeRay Davis, DC Young Fly, Mikey Day and many more.