Here’s a guide of what you need to know about the event. 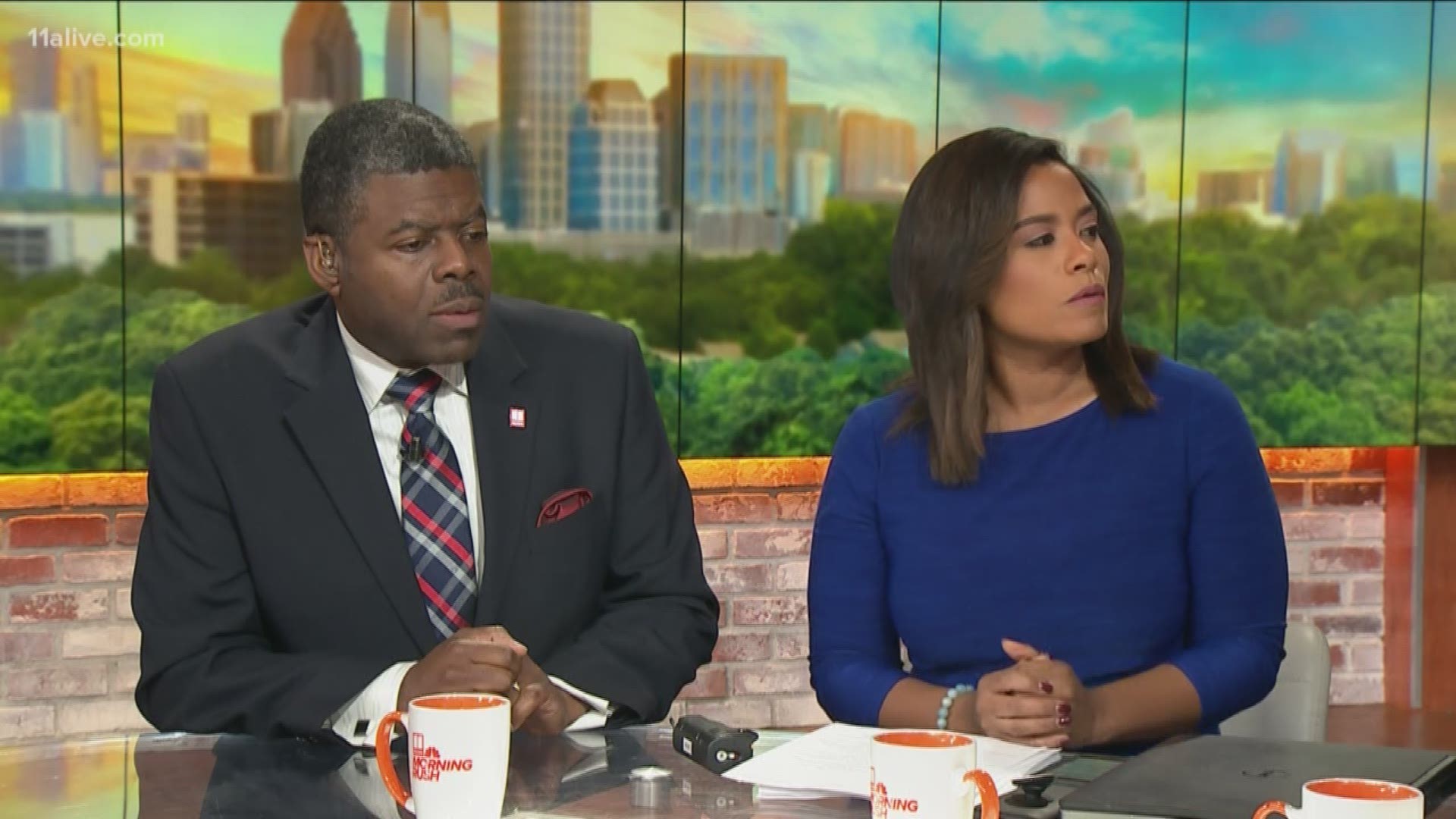 ATLANTA — On Jan. 25, eight historically black college and university marching bands will perform at the 17th Honda Battle of the Bands (HBOB) Invitational showcase. The event features over 1,800 band members on the field in Atlanta.

Here’s a guide of what you need to know about the event.

What’s new about this year’s show?

For 17 years, HBOB has showcased top bands and dancers from HBCUs. This year, FAMU’s famous Marching 100 returns to the annual showcase after 10 years! Also in the line-up: Benedict, Grambling, Hampton, Jackson State, NCA&T, Prairie View and Tennessee State. In addition to the prestige of the program, each band receives $20,000 for music education.

What bands will perform at Battle of the Bands?

The 2020 HBOB Invitational Showcase will feature high-energy performances and showmanship from the following eight bands:

Where is the Honda Battle of the Bands taking place?

Parking and public transportation for HBOB

If you plan to drive, Mercedes-Benz Stadium suggests you purchase your parking beforehand. You can find the various parking locations with ParkMobile here.

If you’re taking public transit, there is a MARTA station located right at the Georgia World Congress Center next door.

It is possible to park in various lots around downtown; though, those will cost you around $10 to $20 for the day, and none will get you as close to the GWCC entrances as the MARTA stop.

If you’re planning to use Uber or Lyft, be aware that during big events, finding a pickup spot in the area around the Georgia World Congress Center, the CNN Center and Mercedes-Benz Stadium can be a bit of a scrambled process.

There usually are designated pickup points, but they can sometimes be tricky for drivers to find or might generally be out of the way for you.

Spoiler alert: What happened Tuesday on 'Jeopardy! Greatest of All Time'