How to navigate the A3C conference

"Atlanta is the capital of hip-hop. That's our brand and what we represent to a lot of people in the country and across the world," A3C Partner and Director Mike Walbert told the A-Scene. 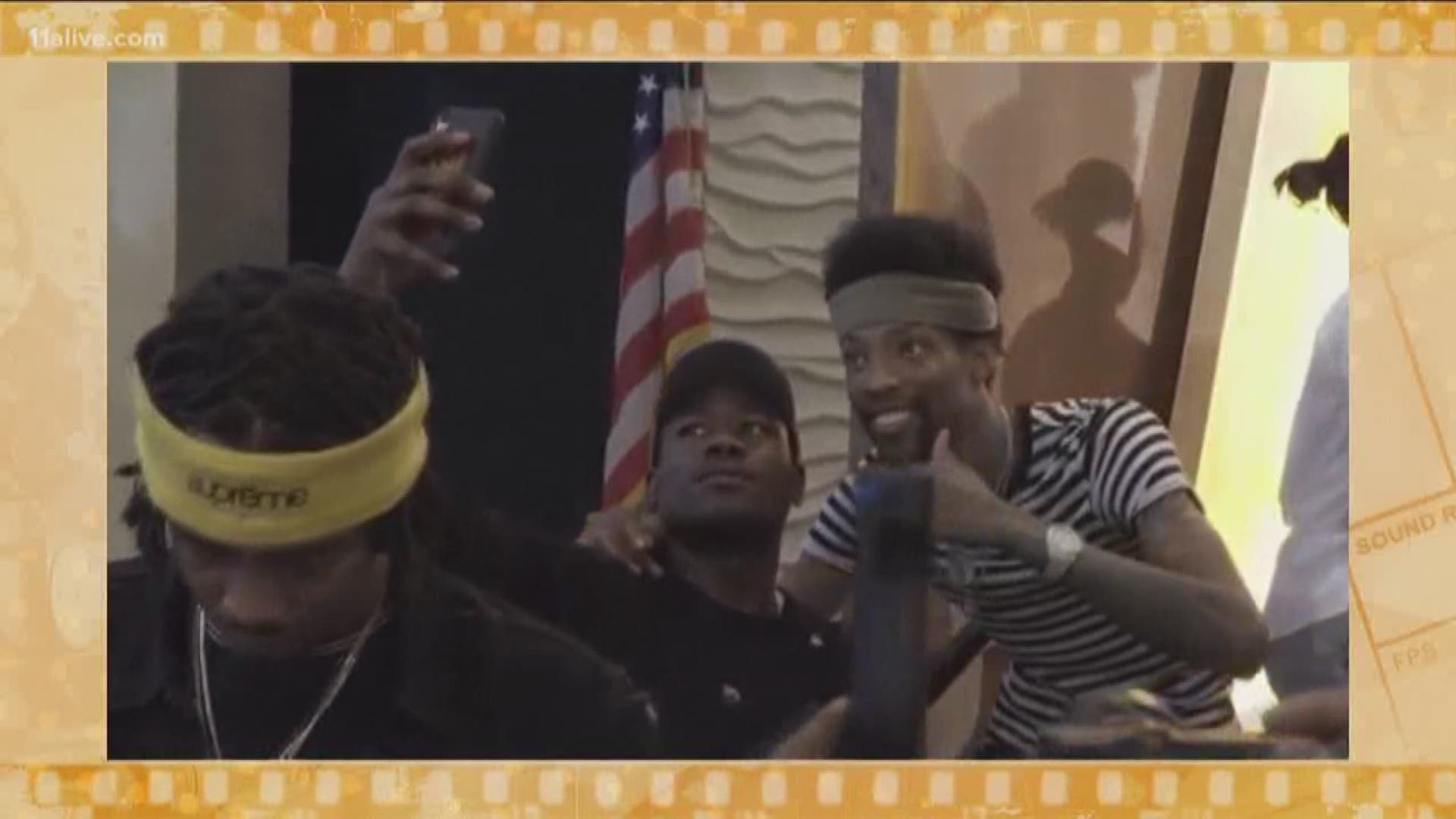 ATLANTA — One of the largest nationally recognized hip-hop conferences is set to impact the metro from October 3-7.

The A3C Conference, taking place at the Loudermilk Conference Center, is an innovative summit where entrepreneurs and music makers shape hip-hop music and culture.

“Atlanta is the capital of hip-hop. That’s our brand and what we represent to a lot of people in the country and across the world,” A3C Partner and Director Mike Walbert told the A-Scene.

“So A3C, not AC3, stands for all three coasts, and it represents the three coasts of hip-hop. I mean hip-hop got started in the east and then took off to the west. We like to think that a moment that put hip hop on the map and really solidified the south as a cultural, and hip-hop capital was when Andre 3000 went on stage in 1995 and said, ‘the south got something to say’,” Walbert said.

A3C a.k.a "Hip-Hop's Family Reunion" was founded in 2005. Since then, the event has grown from a local showcase to becoming one of the most important hip-hop events of the year.

A3C hosted over 15,000 participants last year and this year is expected to top that. The current festival headliners are hip-hop global legends Wu-Tang Clan, Lil Wayne, and many others.

This year’s conference will feature over 250 speakers and presenters, most are CEOs of the biggest Tech, Music, and Media companies in the country.

Outstanding Opportunities for Artists and Influencers

The Creator's Complex, in partnership with GA State's new Creative Industries Complex, which is a one-day experience that connects artists and producers with creative professionals to create valuable digital assets for free.

5 Days of Shows and Events

All five days of the conference will be highlighting different aspects of hip-hop culture and will showcase hundreds of artists, producers, and DJs from around the world.

The event consists of a 3-Day A3C Conference that hosts dozens of panels, workshops, mixers and mentor sessions with hundreds of thought-leaders and industry experts.

A 2-Day A3C Festival which serves as a breeding ground for the next generation of stars while honoring the legends of trailblazers of hip-hop.

Download the App, to explore the #A3C18 lineup and create your schedule OR check out the artist lineup and event schedule.