'It's like a shot of adrenaline!': Georgia Grammy winner describes winning feeling 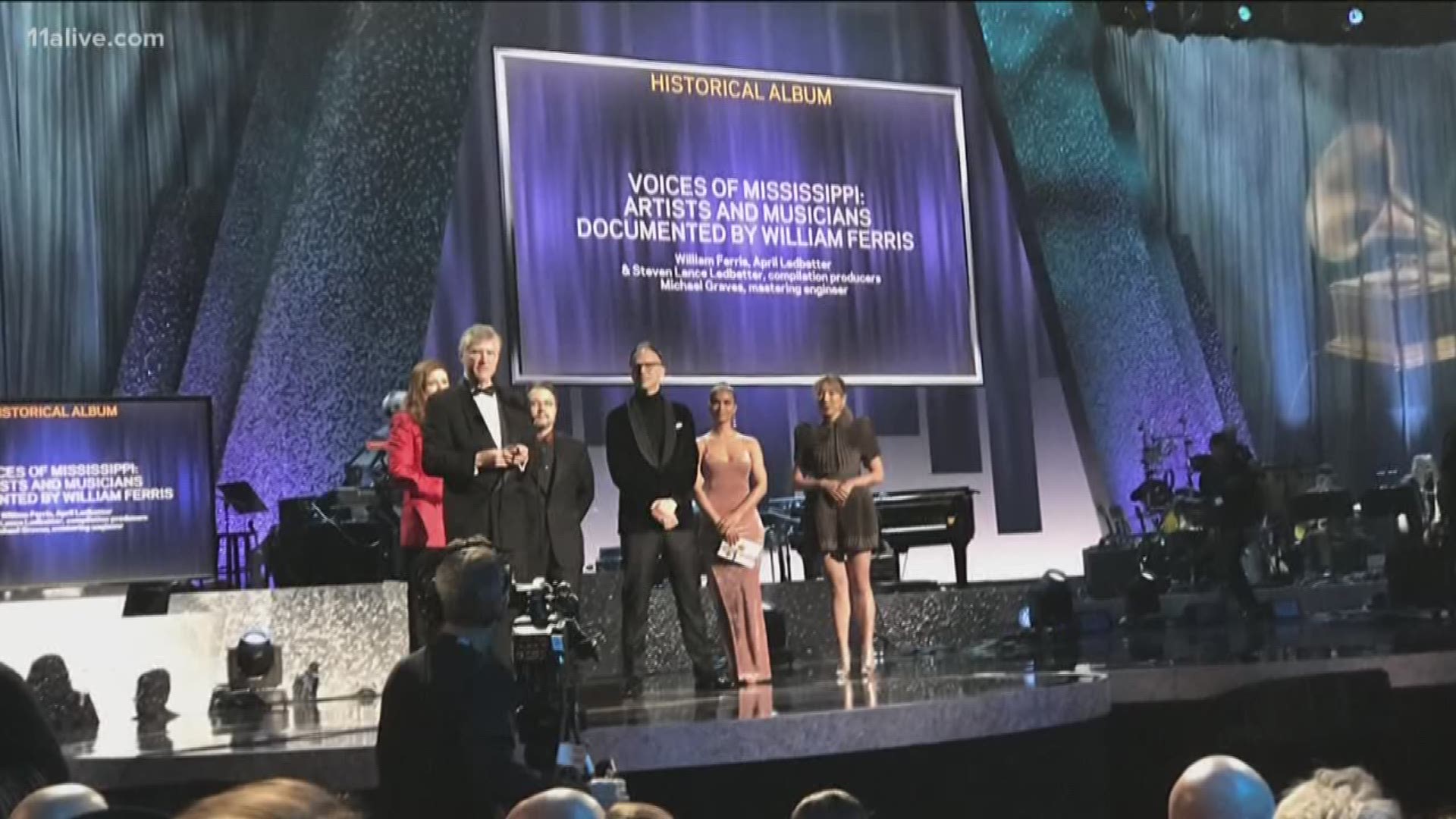 ATLANTA — "It's like a shot of adrenaline from your toes to the top of your head.  It's a thrill like no other."

Atlanta's own Lance Ledbetter describes the feeling of winning his second Grammy award. Ledbetter may not be a household name but he's a 10-time Grammy award nominee. Lance and his wife April own Dust-to-Digital.  Their mission is to produce high-quality cultural artifacts.

RELATED: How producers recreated 1970s in Atlanta for ‘American Soul’

Lance's passion started in college at Georgia State University where he worked at WRAS radio.

He realized a person could not go to a record store and buy music from the 1920s and '30s.  Since then he has made it his mission to research, find, and remaster rare recordings of this time period.

Typically nominated in the historical album categories, Ledbetter goal is to preserve the history of this time.

"Voices of the Mississippi" won two Grammy's awards -One for the best historical album and the second for best liner notes.

The project took 9 years to produce and includes three CDs.  One CD is filled with recovered blues recordings, the second gospel, and the third CD is filled with interviews and videos from the 1920s in Mississippi.