Jacquees gives away gifts to Decatur residents ahead of Christmas 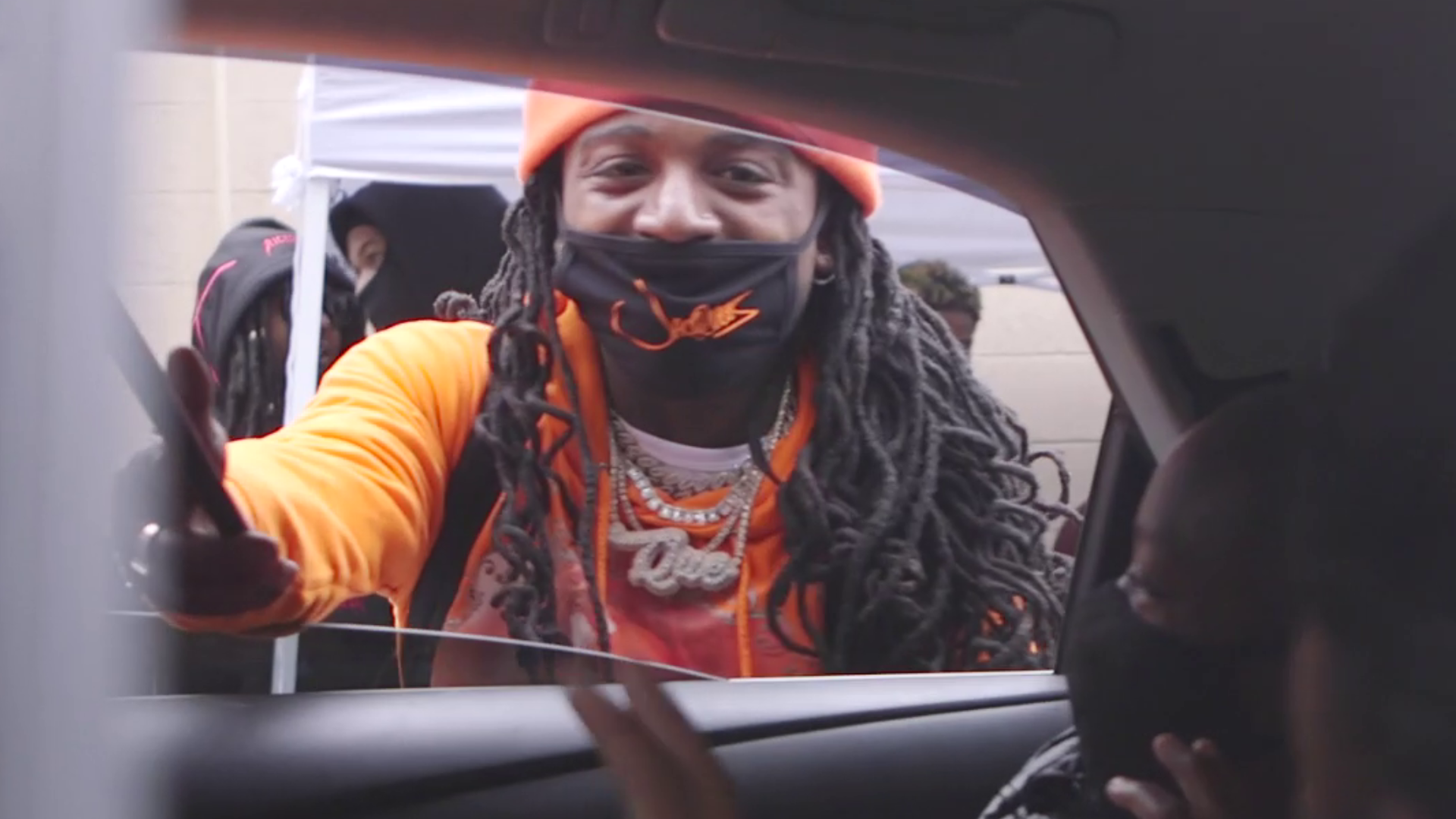 ATLANTA — Jacquees often calls himself the “King of R&B,” but for the past three years he’s been the “King of Giving Back”

The local families had no idea what was about to take place, and the heartfelt moment was captured by his team.

Jacquees is known for his popular hits such as 'B.E.D.' and 'At the Club,' and hails from Decatur, Ga.

The star has one goal in mind—and it doesn’t differ much from that of his idols.

“I just want people to listen to my music and feel good," he said. “You know how a certain song will make you remember a certain time? That’s what I hope my music does.”