All is seemingly well until Monáe's character finds herself trapped in a dual reality being transported back and forth from reality to the days of slavery. 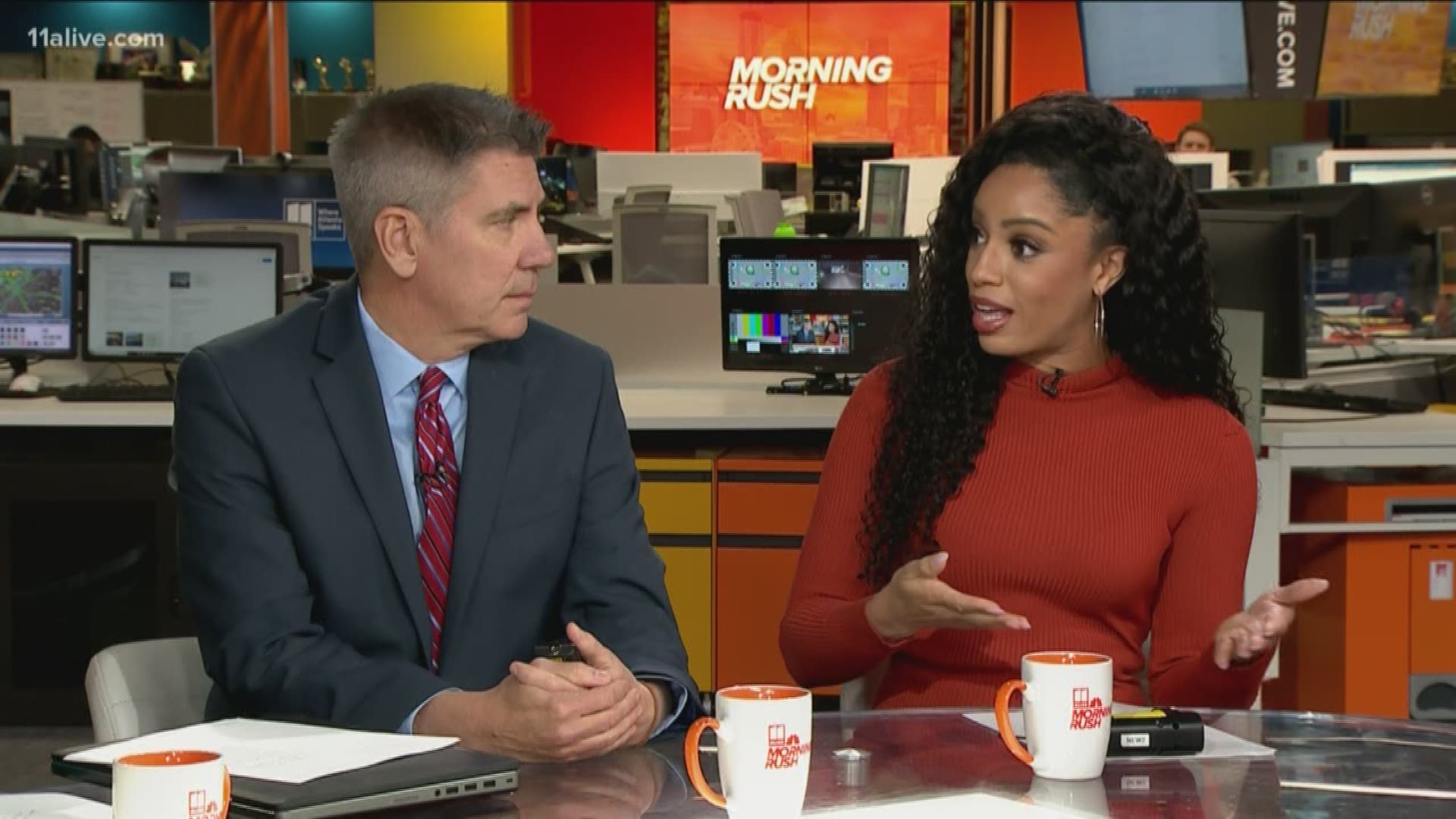 ATLANTA — Grammy Award-winning singer-songwriter Janelle Monáe is appearing as the star of a terrifying new thriller, “Antebellum,” which premieres Friday.

Monáe, who lives in metro Atlanta, plays Veronica Healy, a character who is forced to confront the events surrounding her life.

All is seemingly well until she finds herself trapped in a dual reality and transported back and forth from reality to the days of slavery before the end of the Civil War. The film follows Veronica’s journey to free herself and return back to “reality” before it’s too late.

The project has already fallen afoul with critics and setbacks, as the film’s original April release was postponed due to the coronavirus pandemic.

Some Black audiences who have already seen the film have criticized its "slavery narratives."

“I am tired of pop-cultural artifacts that render Black people as merely Black bodies onto which the sins of this ragged country are violently mapped,” columnist Angelica Jade Bastien wrote on Twitter.

With “Antebellum” receiving only a 35% rating on Rotten Tomatoes “Tomatometer,” it seems that the film lacks depth on the deep message it hoped to convey.

Monáe told the Associated Press that she “felt so much rage and anger” when she stepped onto a former slave plantation for the first time to film.

Monáe told the outlet that she hopes the film acts as a catalyst for discussions about systemic racism in a politically divided nation.

“What sounds at first like a fascinating adaptation of Octavia Butler's Kindred instead fumbles the narrative ball and goes ham-handed into a fully predictable ending that (without spoilers) we've all seen before,” said Anya Stanley, a top critic on RottenTomatoes.com.

Despite the general theme failing to connect with audiences, there was still stellar acting from the cast, including Monáe who is praised for her range during in her first feature film.

You can catch “Antebellum” when it premieres in theaters and Video On Demand nationwide September 18.