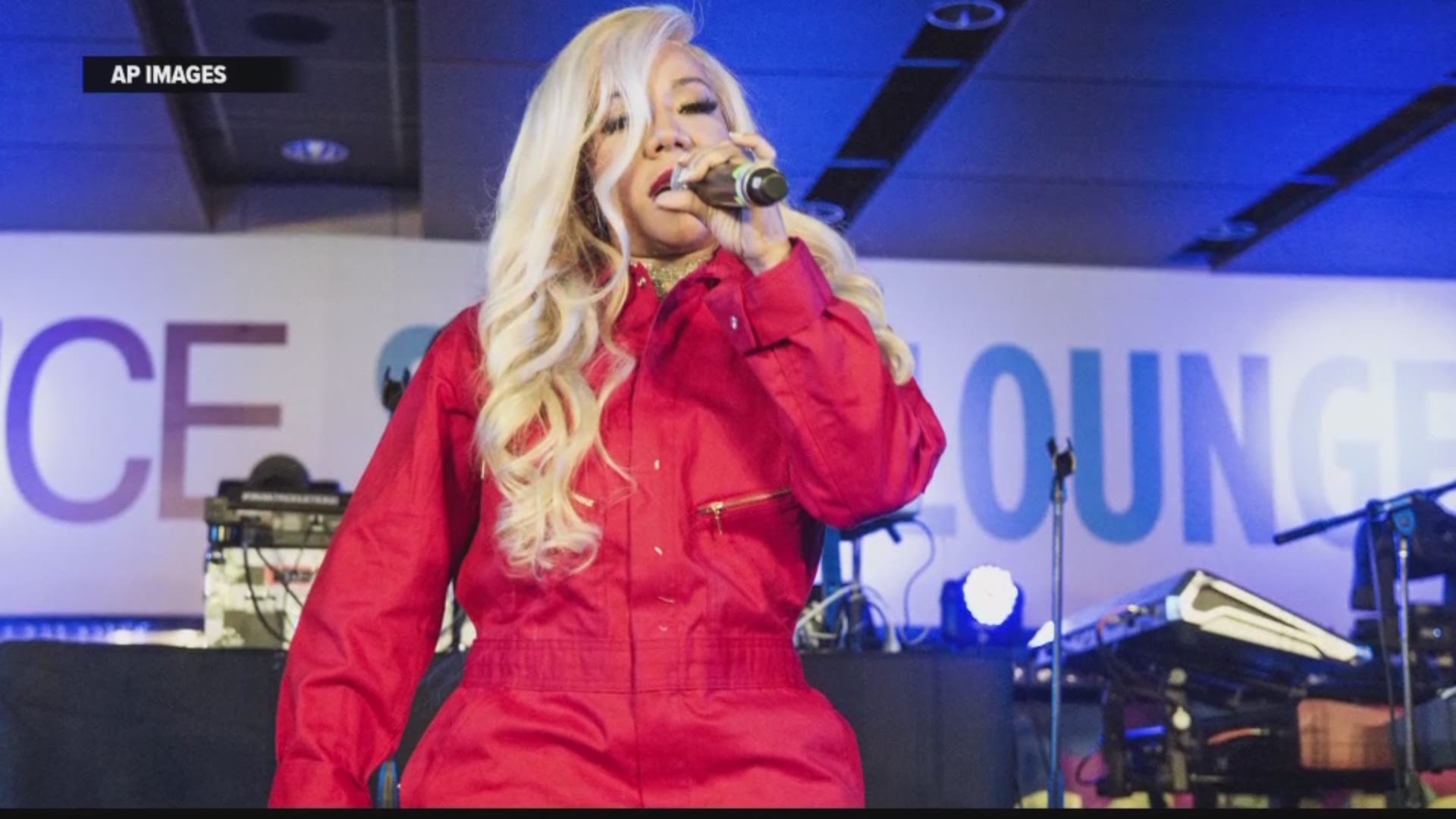 ATLANTA — Atlanta's very own Tameka "Tiny" Harris had nearly $1 million worth of jewelry stolen from her possession.

Atlanta Police said it happened Sunday at around 11:20 p.m.

Harris told police she parked her car, a 2019 Lamborghini, on Hemphill Avenue around 8:45 p.m. and returned an hour later to find her things missing.

A blue velour bag with $750,000 worth of jewelry was among the items taken.

Authorities said there were no signs of anyone breaking into or damaging the car. There were also no surveillance cameras in the area, police said.

Harris is a member of the hit R&B group Xscape. She also starred in "The Family Hustle" alongside her husband Clifford "T.I." Harris.

The incident is still under investigation.