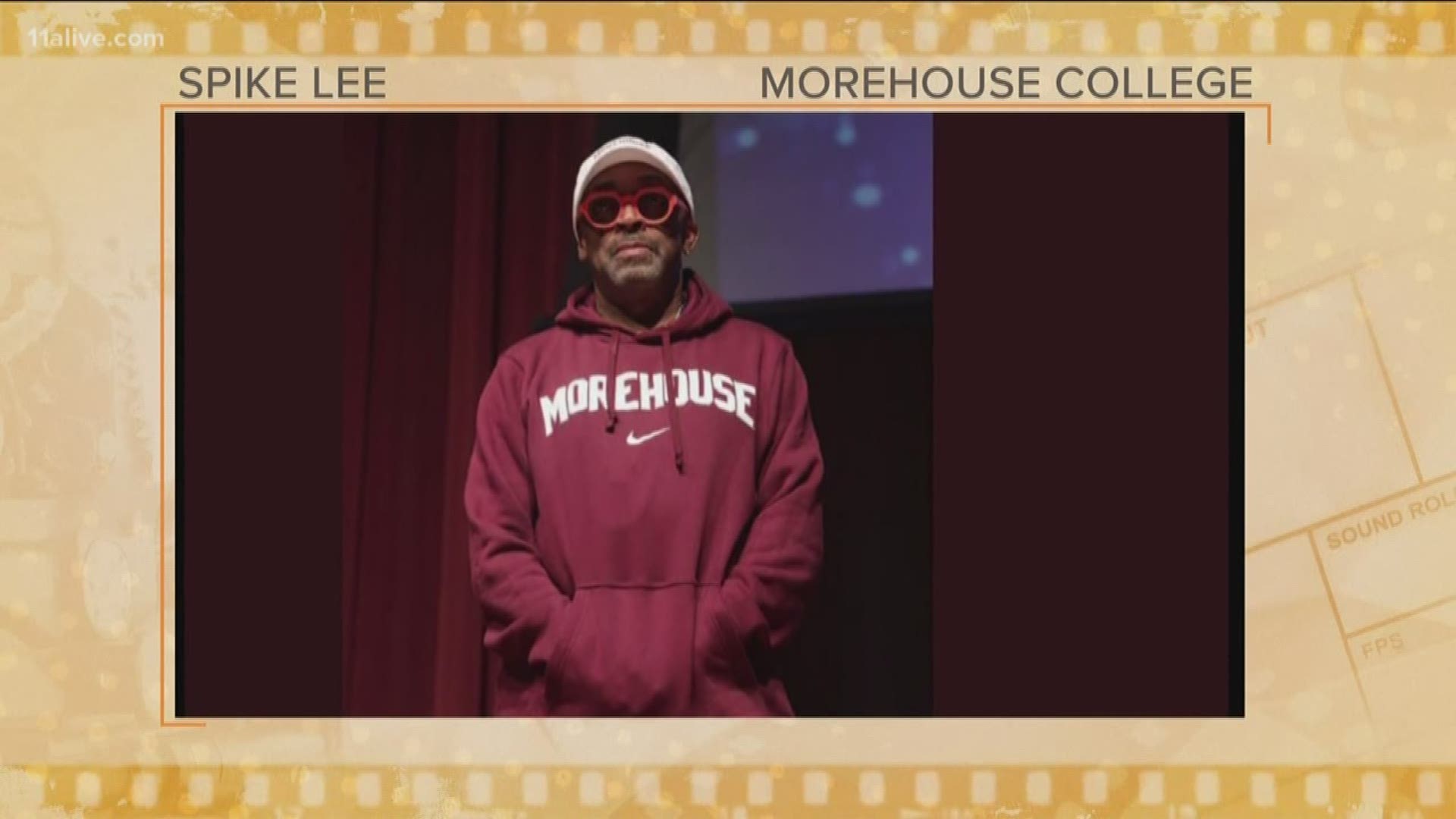 ATLANTA — A brand-new Georgia-filmed trailer just dropped over the weekend.

Friend of The A-Scene, Dwayne “The Rock” Johnson stars in Disney’s “Jungle Cruise” and it was filmed at Atlanta’s Blackhall Studios.

In the action comedy, The Rock plays a riverboat captain and Emily Blunt is determined to explore on a research mission trying to unlock the secret powers of a tree in the Amazon that is believed to have healing powers!

It’s based on the ride where a riverboat takes travelers through a dangerous jungle, but with a supernatural element.

Last year, we reported when producers were casting for the project.

The trailer includes a number of jokes straight from the classic Disney ride that fans are sure to recognize, including a moment at the "Eighth Wonder of the World"...the backside of water.

The trailer is the first footage publicly released from the film, outside of some clips shown to fans at the D23 Expo earlier this summer.

It's not the first time Disney has tried to find box office success by using one of their park attractions, but results have been mixed. So far, there have been five different "Pirates of the Caribbean" movies. But that Disney movie magic didn't quite translate for "The Haunted Mansion" in 2003 and "The Country Bears" in 2002.