Beiber revealed on social media that a new song will be released on January 3 and a North American tour will kick off in May. 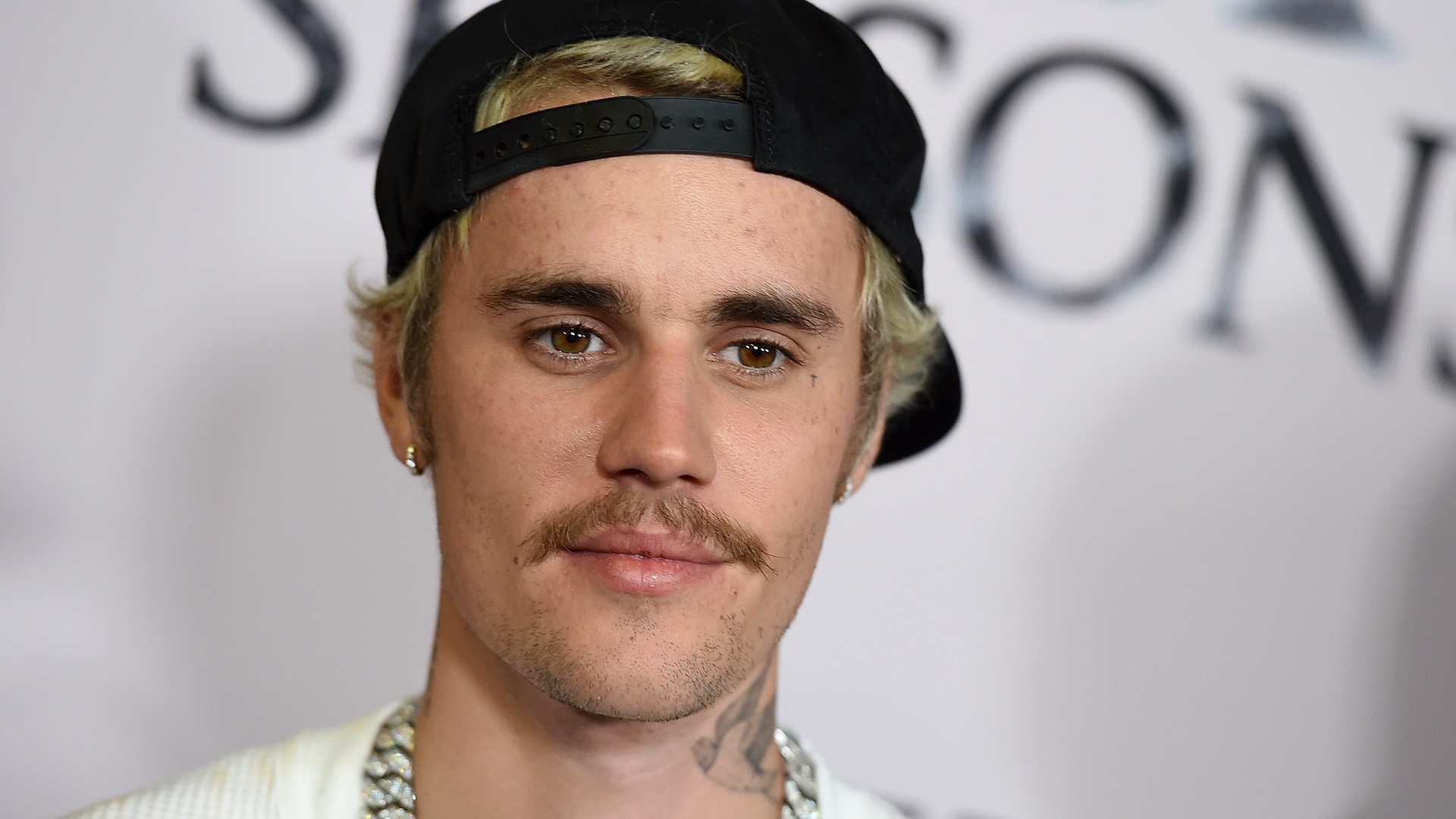 ATLANTA — Justin Bieber is hitting the road and making a stop in Atlanta in 2020!

The holiday came earlier for the star’s fans when he announced on Christmas Eve that he is dropping new music and going on tour.

The first single off of his highly-anticipated album is “Yummy.”

The song was released on January 3 and his North American tour will kick off in May.

The “Baby” singer also revealed in a trailer that he will also be releasing a new docuseries.

Bieber will be coming to Mercedes-Benz Stadium in Atlanta, GA on July 18. Tickets are not yet available, but you can RSVP and view other tour dates on Beiber’s website.

Last year, we spotted the couple munching down on Asian-inspired food in East Cobb.

Bieber was spotted at Fuju Hana East Cobb with his entourage and Baldwin.

The couple grubbed on the crooner’s favorite dish. Restaurant owner Daniel Wu says they enjoyed the Hibachi chicken fresh off the grill.

The two, who are normally seen attached in Los Angeles, made their way to the Atlanta without any announcement.

Wu tells the A-Scene that he’s practically seen Bieber grow up before his eyes.

Justin began coming to the restaurant at about 13 or 14 years old after he began recording his first album, “Never Say Never” with his then manager Usher Raymond.

1 / 4
As if we weren't'already craving fresh images of celebs in the Atlanta area, popstar Justin Beiber has graced us with an Asian-inspired dinner with his supermodel girlfriend.