As thousands of soldiers prepare to deploy to the Middle East, their families also have to be ready for their loved-ones to leave. 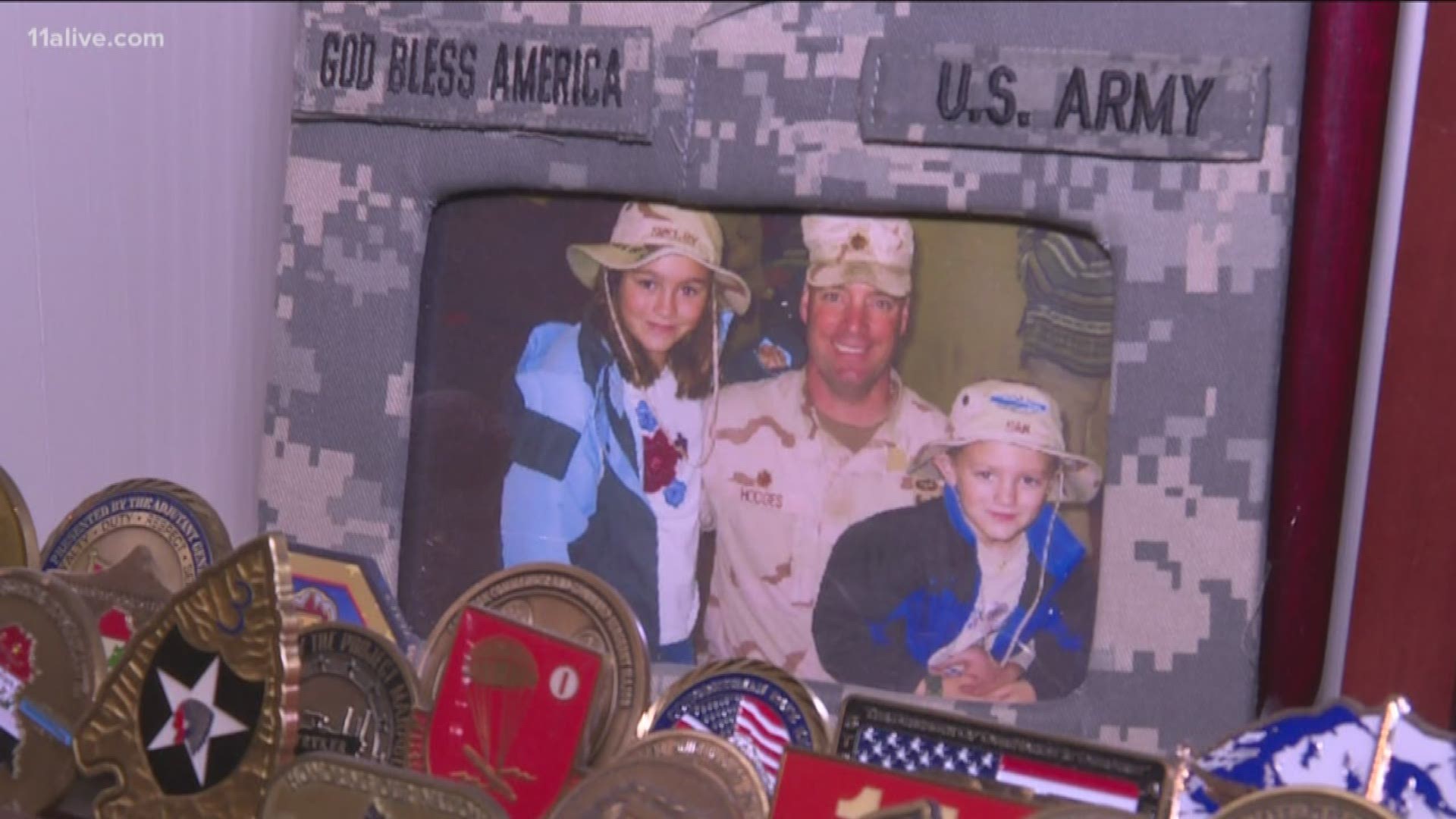 ATLANTA — ‘Real Housewives of Atlanta’ star Kandi Burruss-Tucker took to social media to express her well-wishes for our troops.

The Grammy award-winning songwriter posted a photo of soldiers being deployed to the Middle East as they were leaving from Hartsfield-Jackson International Airport in Atlanta.

As thousands of soldiers prepare to deploy to the Middle East, their families also have to be ready for their loved-ones to leave.

“Everybody let’s pray for our troops & their families. They’re risking it all for us,” Tucker wrote.

"This is so sad and scary. No words," Samuels wrote in the comments.

The sudden departure follows a United States airstrike that killed an Iranian leader.

Iran hit back at President Donald Trump on Sunday, calling him a 'terrorist in a suit' after Trump threatened to hit 52 Iranian sites hard if Tehran attacks Americans.

11Alive’s Chenue Her spoke with former Army Colonel Charles Hodges who served  in the military for 30 years.

The two discuss what these families are going through.  Hodges feels the Army is always prepared for this, helping families understand exactly how these deployments go.

Woman injured in shooting at party at AirBNB rental