The 64-year-old actor will star in the upcoming indie romance set in a “politically charged era” written by Susan DeRose. 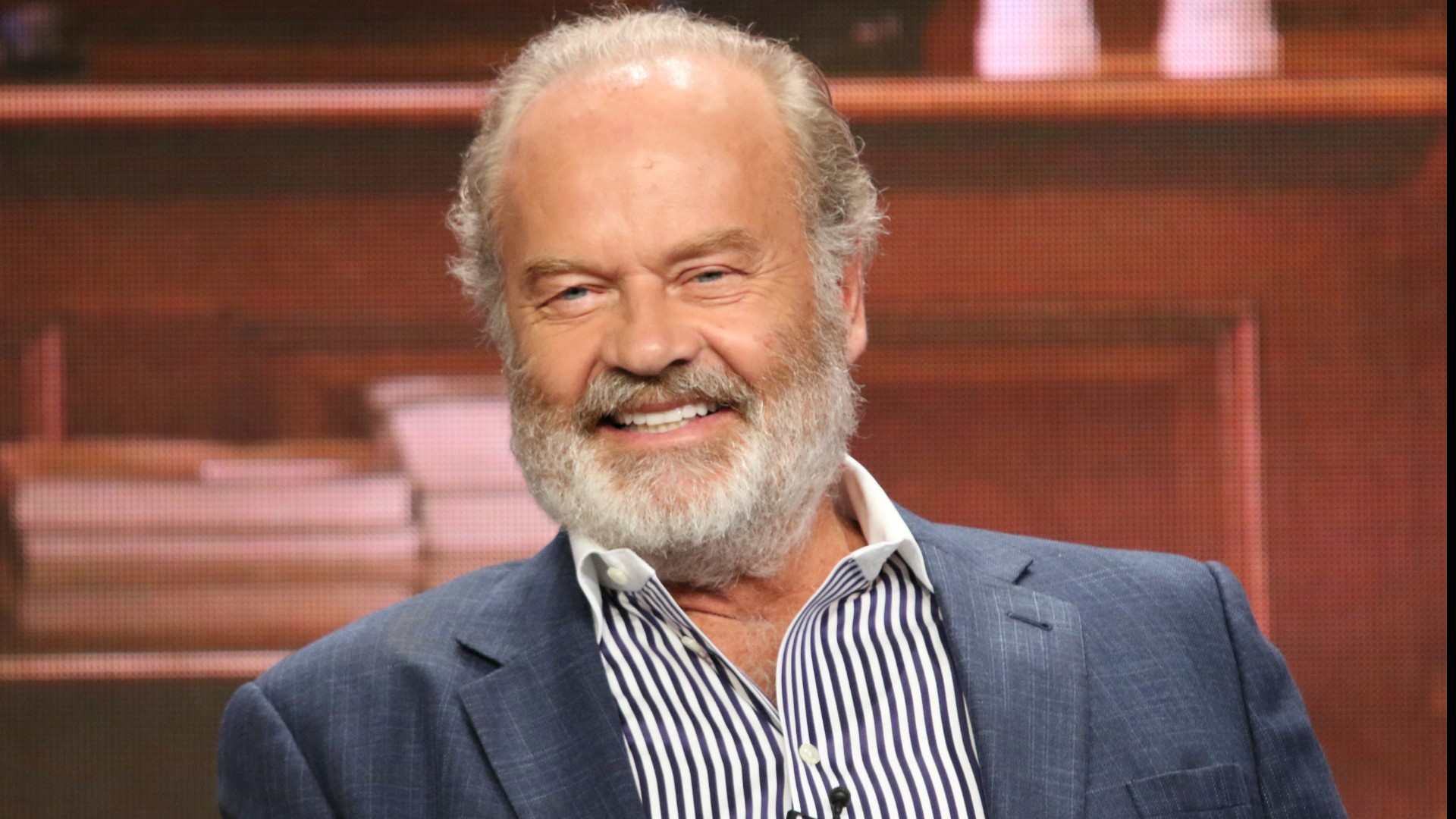 A new romance film starring Kelsey Grammer is slated to start production in Atlanta this August.

Grammer will play a southern congressman in "Charming Hearts of Men," an indie movie inspired by true events leading up to the Times Up movement.

The 64-year-old actor will star in the film set during a “politically-charged era” and written by Susan DeRose, who will also helm the project.

Richard T. Lewis will produce, and cameras will role this August in Georgia, according to Deadline.

Kelsey Grammer throughout the years

Grammer’s most famous role is playing Dr. Frasier Crane in the long-running NBC sitcom "Cheers." Then, in 1993, when that show ended, he portrayed the psychiatrist again in his own spin-off show "Frasier," which ran until 2004 and became one of the most successful spin-offs in television history.

Casting producers were looking for a stand-in for Grammer. So, if you're 55 to 65 years old around 6'1 and you're available mid-August through September, check out the full casting details in The A-Scene's Facebook group.

Rapper A$AP Rocky charged with assault over fight in Sweden