The working title for “Die Hart” is “Action Scene”! 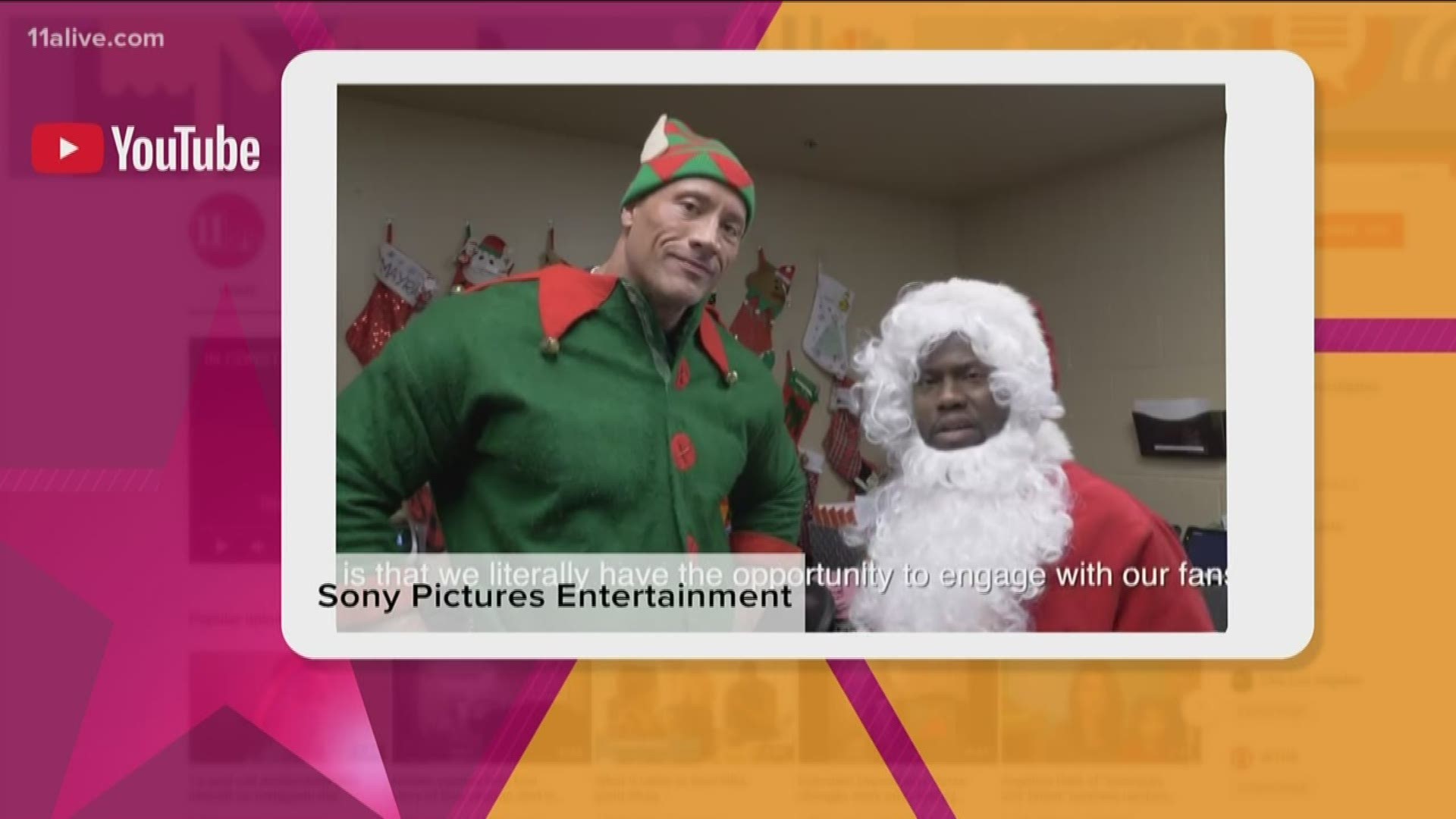 Kevin Hart, who is no stranger to filming projects throughout the state of Georgia (Night School, Jumanji, Jungle Cruise) is coming back to the peach state for some more action.

Hart is set to star in an upcoming series “Die Hart,” for a new streaming service Quibi. But it doesn’t stop there, John Travolta is also set to star in the “meta comedy action series,” Screen Rant reports.

The working title for “Die Hart” is “Action Scene” and is currently listed on the Georgia Film website.

Throughout the month of January, Quibi began pre-production in Atlanta, and on Monday cameras will officially begin rolling, according to Deadline.

Variety reports Hart will play “a fictionalized version of himself who is tired of being a comedic sidekick.” His dreams lead him to meeting a famous director, played by Travolta, who will hilariously teach him how to become an action star.

Hart has had a successful career appearing and producing in television and film projects.

Most recently, the star who got his acting debut in “Soul Plane,” shared news on social media that his latest project in theaters “Jumanji: The Next Level” more than $700 million in box office number worldwide.