Killer Mike: Buying black does not exclude anyone

Killer Mike says in order to impact the greater community they must ‘fortify themselves in their dollar’. 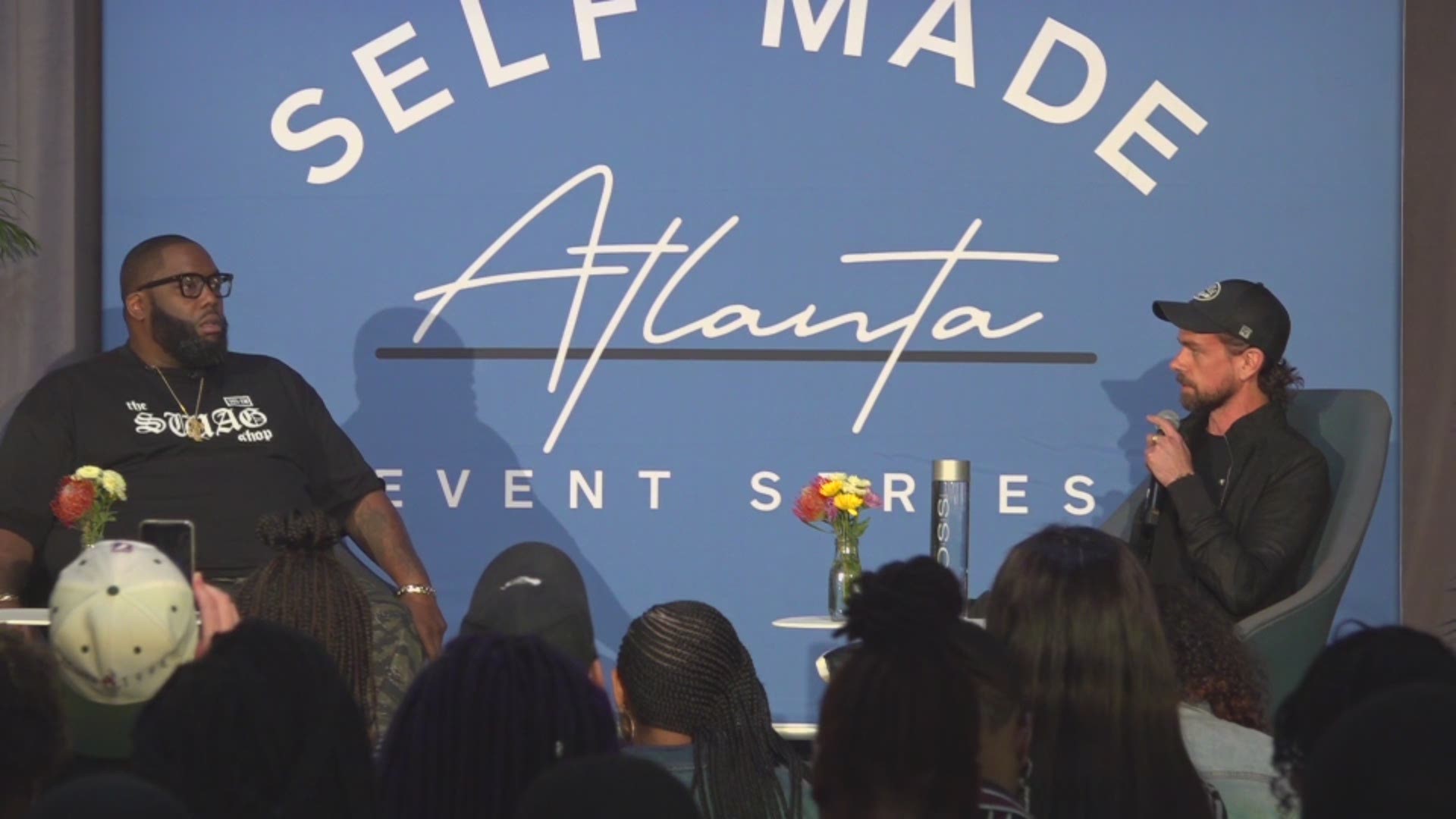 Killer Mike is the owner of The SWAG Shop that provides a “cool, casual, and artistic approach to self-care.” The barbershop has locations in Edgewood and the State Farm Arena.

The 44-year-old hip-hop artist was born and raised in Atlanta, in a community he says has people from diverse backgrounds.

“I grew up in a mixed-income neighborhood. It was working class, it was poor people, it was rich people, it was all black people, so I got a chance to see all levels of have and have-nots,” Killer Mike said.

With this perspective in mind, Killer Mike has been supportive of several issues. One of which, is for the city to continue offering access to higher education.

Killer Mike has also been a supporter of #BankBlack, a movement calling for people to move their money into a black-owned bank. He says in order to impact the greater community they must ‘fortify themselves in their dollar’.

“For the black community, to start to fortify themselves in their dollar and keep that dollar in the community a little over six hours a little over two days a little over one week, two weeks. You make the greater community better because you add competition to said capitalism,” Killer Mike said.

After recalling a conversation where a friend stayed at a black-owned hotel, Killer Mike also encourages everyone to invest in these businesses.

The rapper also asks the city to look at the successes of other cities as a source of inspiration.

“I think there’s a lot we can be doing but we have to start thinking outside of the box and being willing to accept ideas that are non-traditional,” the business owner said. “We need to look to other cities that are doing non-traditional things successfully. And we need to incorporate those things into the Atlanta way. And we need to make sure we purposefully become a progressive city.”

Killer Mike: Rapper, activist, and now the new member of a major Atlanta museum board