ATLANTA — Bankhead Seafood was a community staple for more than 50 years when it closed in 2018, but now rappers T.I. and Killer Mike are hoping to bring it back.

Bankhead Seafood owners said they closed because the restaurant didn't have the strength to keep it going.

Back in 2018, 11Alive took one last walk through the seafood establishment - a place frozen in time.

It's a little business that's easy to miss but the owner, Helen, said it's had a larger-than-life impact in Bankhead. It broke her heart to let it go.

"Lonesome; like losing a child or a baby," she said. "I mean, these customers were my life."

Helen said she closed down the restaurant without giving the community a heads-up. And they took to social media to express their love for the landmark through more than 1,000 shares and hundreds of comments.

But she didn't end up doing that. Helen said she didn't have the manpower to run it anymore - or the reliable health she once did.

"I felt like I wasn't doing my customers a good service when they wait a little longer than they used to have," she said.

Helen's parents had helped her build the restaurant, but her own children had pursued other careers. Still, she persisted.

She reflected on those years, those lessons and all of those memories as she took a final stroll through the legendary restaurant.

"They brought the children here and they're eating here," she said. "That's grandchildren, children, and parents. So, I must be doing something right."

In an Instagram post, Killer Mike says he and T.I. will do whatever it takes to get the restaurant back up and running.

11Alive reached out to both rappers for more details.

It’s not clear when the two artists will re-open it but there are reports saying it will seat over 100 people. 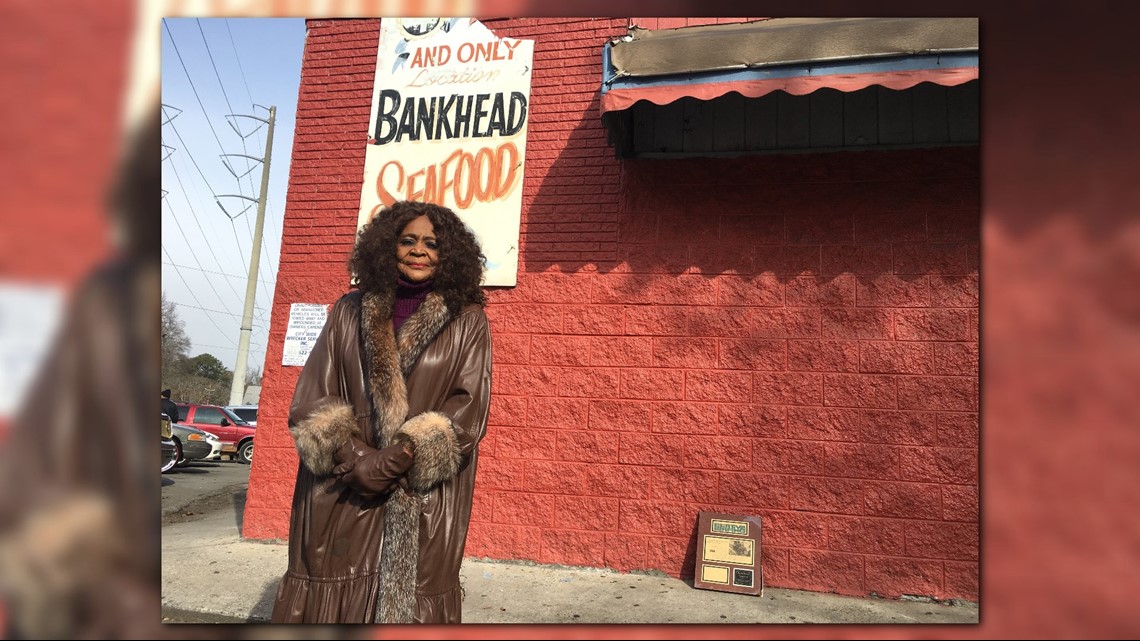