“I think we’re going to show them what black love is really all about, what black excellence is all about. I think that’s why Atlanta is perfect for us,” Odom said. 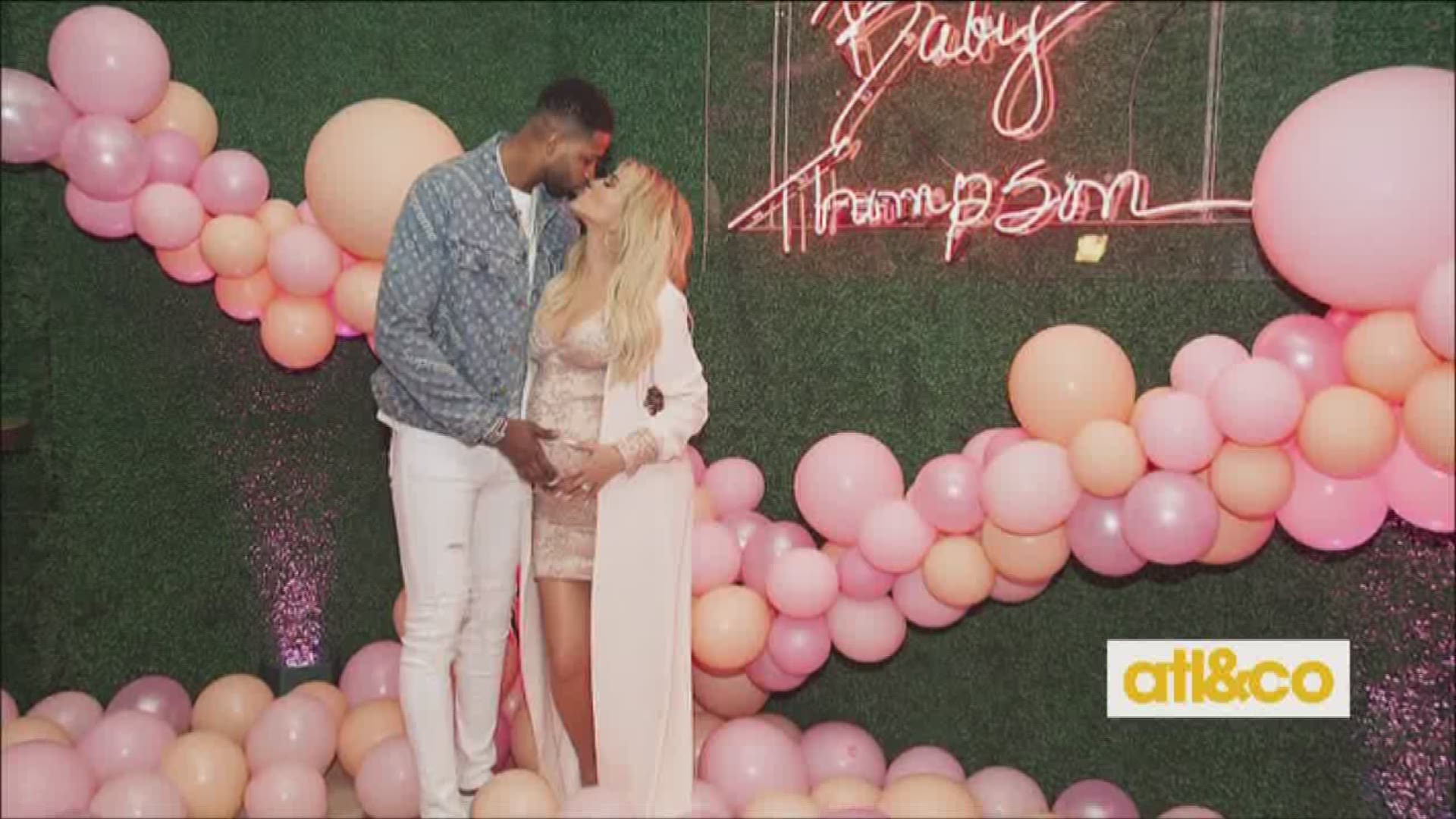 ATLANTA — Celebs just keep coming back to Atlanta! This time we are diving into a former NBA player coming to the city while apparently shooting scenes for an upcoming reality series.

The A-Scene’s Francesca Amiker did some digging and here are the receipts.

For the last couple of months, Odom and his girlfriend Sabrina Parr, who is a fitness trainer, have been spotted around town.

They were seen once at a Chipotle, and frequently at The Loft: Athletic Club.

Well, it looks like they've now found a church home in Stockbridge because this weekend Lamar and his girlfriend posted a photo with the caption, “Church flow” while heading to Global Impact Christian Ministries .

The news comes just two weeks after the couple spoke to Bossip about their new reality set to film here in Atlanta.

“For me, putting my life on display. I’m ok with that because people are going to learn so much from watching how we operate and the dynamic of our relationship,” Parr said.  “There is a stereotype around beautiful women, famous men, it’s the same story. You know? And that is not our story, and people will not know that until they see our relationship.”

“I think we’re going to show them what black love is really all about, what black excellence is all about. I think that’s why Atlanta is perfect for us,” Odom added.

Odom is no stranger to life in the unscripted realm, he appeared in several episodes of “Keeping Up With The Kardashians” while married to Khloe Kardashian.

The former Los Angeles Lakers star made headlines after ended up in October 2015 after he was found unconscious in a Nevada brothel following days of sex, alcohol and pill consumption.